Did John Wesley Use Tavern Songs? 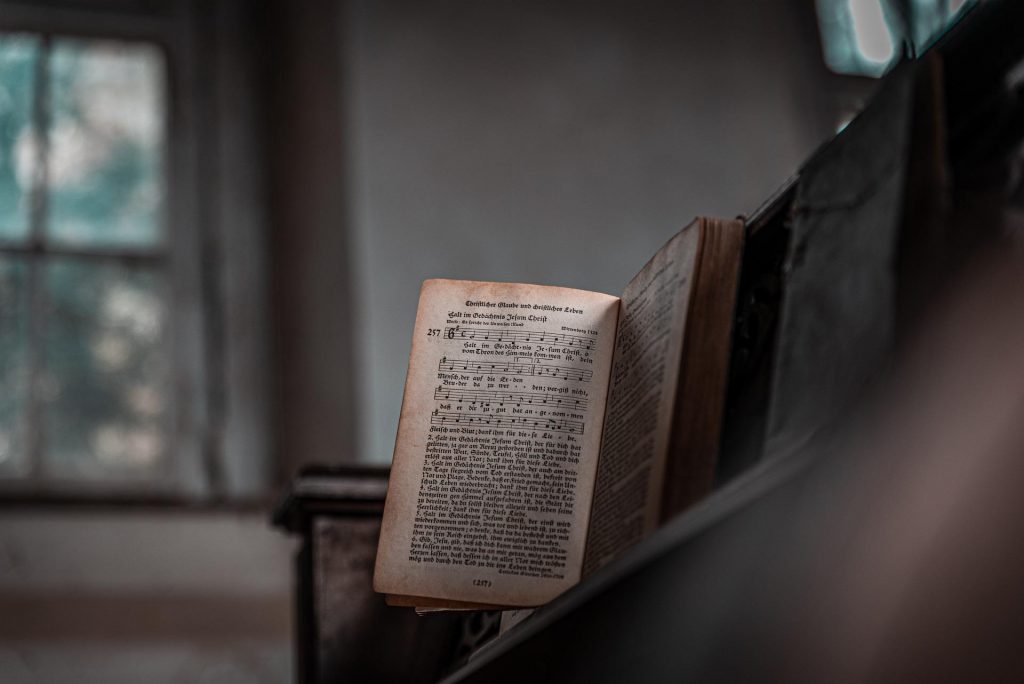 Did John Wesley Use Tavern Songs?

When anyone questions the use of worldly tunes and music in praise and worship, someone will inevitably assert, “It’s fine – after all, John Wesley used pub tunes for his hymns”. This charge against John Wesley (1703-1791) has become an ‘accepted fact’ through constant repetition. There’s only one problem: it’s not true!

To debunk is to expose the falseness or exaggerated claims of something in order to get at the truth. This drinking tune myth pervades our denomination and has attained the status of truth in many peoples’ minds, including pastors, musicians, professors, writers, students, and our general laity. The aim of this article is most certainly one of debunking.

Of particular importance for the reader to keep in mind is the distinction between the use of secular music as hymn tunes — a practice that the Wesleys did occasionally use — and the use of drinking tunes or saloon songs as hymn tunes — a practice that they did not use. Here follows a number of statements to contribute to the debunking of the Wesley tavern song myth.

The Wesleys did not make use of tavern or drinking songs to carry their texts. Their theology as well as their sense of aesthetics make such an occurrence unthinkable. There are no such examples in their collections. There are no suggestions or recommendations that others do so in any of their writings.

The oft-repeated legend results from some poor, misinformed person who confused the medieval literary bar form, also sometimes known as bar tune, with tavern song. Once spoken out of ignorance, the confused version took on a life of its own and seemingly grows with each repetition.

The legend is now repeated by those who advocate this very practice in the church’s worship and music today. They use the ‘fact’ that the Wesleys did it as justification for their argument that we should also do it. I want to argue that those who wish to commend this practice to the church should not be allowed to appeal to an historical inaccuracy or lie as their justification. They should be able to argue the position on its own merits.

The Wesleys did, indeed, make use of secular music as hymn tunes — rarely. And when they did, the music always was from sources of recognizable beauty and excellence, such as an original composition by the great composer Handel as a tune for “Rejoice, the Lord Is King”. Other secular sources used by the Wesleys included the classical music of their day, a few opera tunes, and perhaps a folk song or two. But in every case where they made use of secular music for their hymns, it was always of the very highest calibre, never a little ditty, jingle, or disposable contemporary pop tune of the day that would be cast aside as soon as the next one was penned. This is consistent with the earlier practice (contrafactum) of taking exceptional secular tunes for hymn tunes. The German composer Hans Leo Hassler adapted an earlier medieval love song for his own secular love song, “Confused Are All My Feelings”, in 1601. This tune was in turn used by the composer Johann Crueger to accompany the “O Sacred Head Now Wounded” text in a 1656 publication. This same tune, in an arrangement from J. S. Bach’s “St. Matthew Passion” of 1729, still accompanies this text in our present hymnal. One must ask how long such a tune can remain known as a ‘secular’ tune, given that it has now existed for far longer as a sacred hymn tune than it ever did as a secular love song. Bach’s extensive use of the tune in his “St. Matthew Passion” should have settled the issue long ago.

I feel quite comfortable casting my lot with Crueger, Bach, and the Wesleys in this matter. I’m happy for us to ‘redeem’ and use secular music in our worship if it is appropriate (and legal) and if the result is something we need not be ashamed of in offering back to God. Use of the music must not put us in association with activities, lifestyles, and behaviours that are inconsistent with a life of love in Christ. One example of this is the use of the British folk tune “O Waly Waly” as the hymn tune for several hymns in The United Methodist Hymnal and The Faith We Sing, including Hal Hopson’s “Gift of Love.” I have personally used the pop song tune “Scarlet Ribbons” to accompany the text of “What a Friend We Have in Jesus.” These are a few examples, but they have no similarity to using tavern songs as hymn tunes.

The legend has a seductive quality to it. How can anyone argue against the kind of evangelical zeal demonstrated by one who would go out into the bars and taverns of our communities in search of lost souls, and who would be willing to make use of that culture’s music to attempt to appeal to them to hear our message? It is that very appealing evangelistic zeal that makes us today repeat the story again and again, even if it isn’t true. We want to think of the Wesleys as having done that, even if they didn’t. The truth is, while they quite likely preached to the lost, including a fair share of drunks and alcoholics, in many venues, they did not and would not have used the music associated with that sinful behaviour in their hymn singing. They certainly did not use it in their hymnal publishing or in their journal or letter writing.