Is Romans 9:5 a Statement of the Deity of Christ? 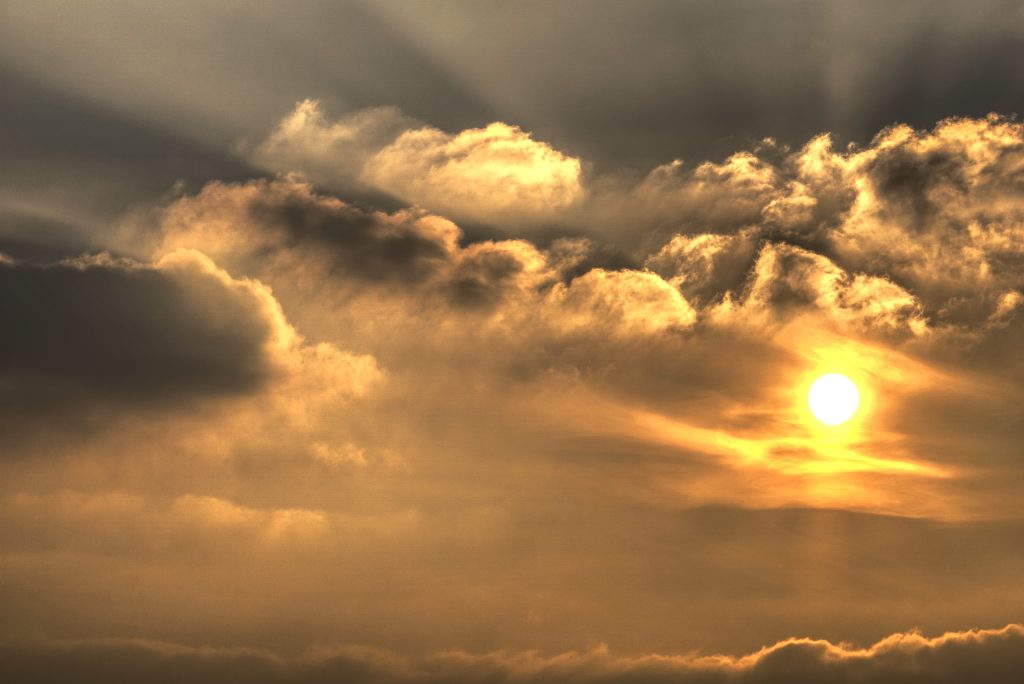 Is Romans 9:5 a Statement of the Deity of Christ?

As he pens Romans 9:5, the apostle Paul is concluding a paragraph in which he expresses his sorrow over Israel’s national rejection of Christ. He lists many of Israel’s unique privileges – the glory, the covenants, the law etc. – before finally concluding with these words (in Greek): “ων οι πατερες και εξ ων ο χριστος το κατα σαρκα ο ων επι παντων θεος ευλογητος εις τους αιωνας αμην.”

Numerous committees of Bible translators have seen in this verse a statement of both the humanity and the deity of Christ. Here, for example, is how it is translated in the King James Version and in the New King James Version of the Bible:

King James Version (1611)
“Whose are the fathers, and of whom as concerning the flesh Christ came, who is over all, God blessed for ever. Amen.”

New King James Version (1982)
“of whom are the fathers and from whom, according to the flesh, Christ came, who is over all, the eternally blessed God. Amen.”

However, three popular Bible translations appeared during the 20th Century all of which worded this verse in such a way as to remove its testimony to Christ’s deity:

Revised Standard Version (1952)
“to them belong the patriarchs, and of their race, according to the flesh, is the Christ. God who is over all be blessed for ever. Amen.”

The Living Bible (1971)
Great men of God were your fathers, and Christ himself was one of you, a Jew so far as his human nature is concerned, he who now rules over all things. Praise God forever!”

Good News Bible (1976)
“they are descended from the famous Hebrew ancestors; and Christ, as a human being, belongs to their race. May God, who rules over all, be praised forever! Amen.”

The New World Translation of the Jehovah’s Witnesses (who openly deny the deity of Christ) translates it thus:

New World Translation (1961)
“To them the forefathers belong, and from them the Christ descended according to the flesh. God, who is over all, be praised forever. Amen.”

So, what is the correct way to translate this verse?

In his Commentary on the Epistle to the Romans (published as part of the Pillar Commentary series by Wm. B. Eerdmans in 1988), Leon Morris (1914-2006) outlines six helpful reasons why this verse ought indeed to be read and understood as a statement of Christ’s deity. The following comments are from p.350 of his commentary:

“The view that the passage refers to Christ is supported by a number of considerations. (1) The word order favours it: ‘of whom is the Christ as far as flesh is concerned, who is over all, God blessed forever.’ To understand it as ‘God, who is over all…’ is to do violence to the word order; the relative pronoun does not precede the noun to which it refers (cf. 2 Cor. 11:31, a passage similar to this and where there can be no doubt that ‘who is’ refers to a preceding noun). (2) A doxology begins ‘Blessed be…’, whereas here ‘God’ precedes ‘blessed’. (3) A joyful doxology is out of place. Why should Paul bless God that Christ was born a Jew in a passage where he is expressing his grief over the Jewish rejection of Jesus? To take the words to refer to Christ is understandable; Paul speaks of him as being of the Jewish nation according to the flesh and goes on to bring out his greatness. (4) The reference to Christ ‘according to the flesh’ looks for an antithesis. It would be very unexpected to have this as all that is said of him. (5) To have the doxology apply to God requires a very abrupt change of subject. (6) The early Fathers, including many whose native language was Greek, usually take the words to refer to Christ.”

It should be noted that at least two revisions have made corrections to the faulty verse-translations listed above:

English Standard Version (an evangelical revision of the RSV completed in 2001)
“To them belong the patriarchs, and from their race, according to the flesh, is the Christ, who is God over all, blessed forever. Amen.”

New Living Translation (1996, which began as a revision of the Living Bible)
“Abraham, Isaac, and Jacob are their ancestors, and Christ himself was an Israelite as far as his human nature is concerned. And he is God, the one who rules over everything and is worthy of eternal praise! Amen.”