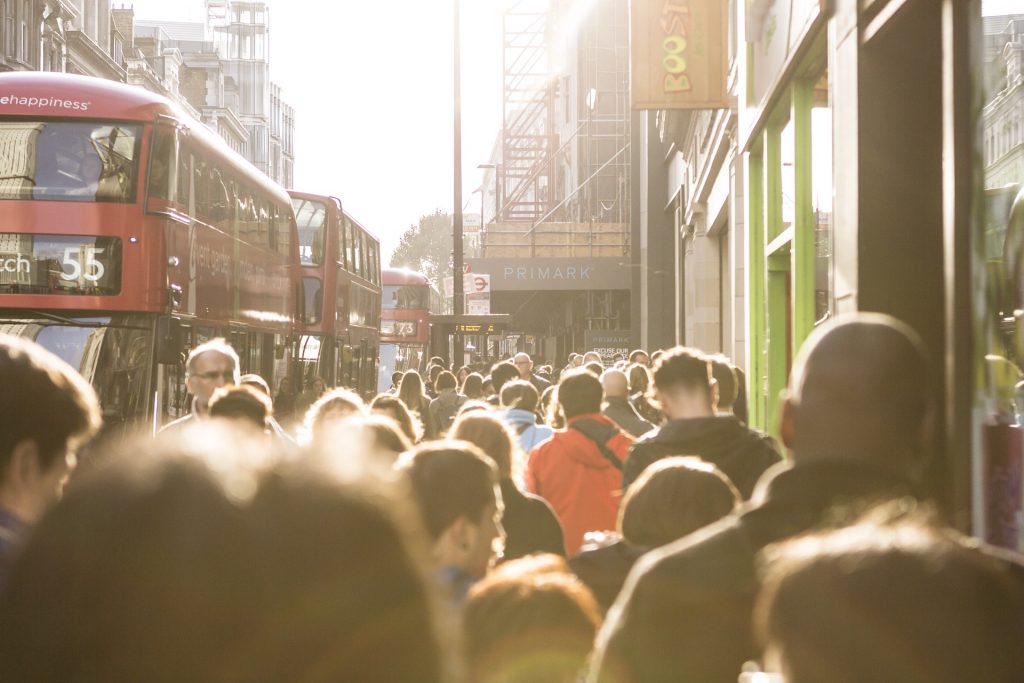 It was a gospel meeting for the ages. Men and women gasped aloud (at least as I imagine it) with amazement at the preacher’s shocking news: “God does not show favouritism in dealing with people” (Act 10:34 NET). Who could have anticipated this, the good news that the “Jewish” God was unprejudiced, willing to save Gentiles along with His favoured Israelites? And who could have predicted that the audience would be the epitome of pagan society, a Roman centurion and his family, now leaning forward intently to drink in Peter’s incredible gospel message?

God’s willingness to save Gentiles was not new news, of course, if you knew the Hebrew Bible. Certainly, Abraham grasped God’s promise that his offspring would bring blessing to all the nations of the earth (Gen 22:18). In the oft-told stories of Rahab and Ruth, it was evident that God’s gracious purposes reached far beyond the narrow confines of Israel. Centuries later, James opened the prophetic Scriptures, showing from Amos that Gentile salvation harmonized perfectly with what had been foretold (Act 15:13-18).

One of the recurring debates about Gentile salvation centres on this: in spite of the Great Commission, there are millions throughout history who have lived and died without hearing the gospel or the name of Jesus. And so we are asked, “Is God simply allowing the pagans to perish, without any hope of salvation? Is the gospel for a privileged few, with divine indifference to the plight of billions?”

One response to this question is the theory of “Inclusivism”. It asserts, in an orthodox way, that salvation ultimately depends on Christ and His cross, and denies universal salvation. But then it veers sharply, claiming that an explicit knowledge of Christ is not necessary in this life to be saved. It rests on the supposition that faith in general revelation (Psa 19:1ff.; Rom 1:19-20) is a sufficient condition for conversion to God. As one critic put it, its adherents believe that “saving faith is not characterized so much by its cognitive content as it is by its reverent quality.”[1] On this basis, God accepts them, and some future work of grace in eternity will then, somehow, occur.

From this, we might conclude that there are two separate avenues to salvation. The normative way is found by faith in Jesus Christ, and the other, we suppose, is faith in God’s existence and power, but without reception of a personal Saviour. Is this possible? Is this true?

The Bible never speaks of two ways to heaven; rather, Jesus is “the way, the truth, and the life” (Joh 14:6). When the Bible speaks of saving faith, it always anticipates that it will have a concrete object; there will be nothing “general” or abstract about it. In the OT, Abraham “believed God” (Rom 4:3). In the Acts, Paul’s word to the Gentile jailor was not merely “Believe!” It was “Believe in the Lord Jesus, and you will be saved” (Act 16:31 NET).

Romans clearly teaches, “If thou shalt confess with thy mouth the Lord Jesus, and shalt believe in thine heart that God hath raised him from the dead, thou shalt be saved” (Rom 10:9 KJV). Salvation is not possible without faith, resting specifically and wholly in a crucified, risen Christ. One either has the Son, or he has nothing and will perish, the wrath of God “dwelling on him” (John 3:36).

The theory of Inclusivism is directly contradicted by the book of Acts. A thrilling account of the birth of our age, Luke’s history initiates a dispensation marked by God’s widest grace. And at its centre are three striking stories of conversion: a proselyte (the eunuch, an Ethiopian court official – Acts 8), a persecutor (Saul, a Jew – Acts 9), and a pagan army officer (Cornelius – Acts 10).[2]  These three, the offspring of Ham, Shem and Japheth respectively, represent the entirety of Noah’s family and fallen humanity in toto. And while a more disparate group could scarcely be found, they shared one crucial experience – a revelation of Jesus Christ, the risen Lord. The Ethiopian met Him in a scroll of ancient Scripture; Paul, in a roadside vision; and Cornelius, in a gospel meeting. For each of them, Luke carefully points out, salvation came through a personal look to Christ.

As Luke unfolds these stories, particularly of the two Gentiles, we discover that a person, however deep their ignorance or darkness, who responds to the information that God has imbedded in the universe and obeys the voice of God speaking to his conscience (Rom 2:14-15) will find that God graciously brings additional light. This is most clearly seen in the story of Cornelius, a pagan who feared God, behaved ethically toward others, and prayed daily (Act 10:2). Salvation is never by works, of course, but his behaviour revealed a keen interest in greater light, a desire that God graciously granted through the preaching of Peter.

These “seeking Gentiles” were not left in suspense. God supernaturally intervened and brought a specific message. To the eunuch, Philip “preached unto him Jesus” (Act 8:35 KJV). To the centurion, Peter declared that “everyone who believes in [Jesus] receives forgiveness of sins through his name” (Act 10:43 NET). This perfectly conforms to the single pattern of salvation seen throughout the Scriptures.

Some may still say, “Yes, but how will God do this today?” Well, how does God do anything? He does it any way He wishes, consistent with His own character. We couldn’t imagine an evangelist suddenly transported from Jerusalem to a chariot in the Gazan desert, but he was. We wouldn’t have guessed that a hungry apostle, on a rooftop in Joppa, would be led by a vision to the home of a Roman centurion, but it happened. Like the Israelites at Kadesh-barnea, the issue really isn’t about a problem that is too big for God to solve; it is that we imagine a God too small to carry out His purpose.

Oh, the stories that heaven will tell! Millions of Gentiles, reached in ways that only an all-wise and infinitely creative God can conceive, brought by sovereign grace to “kiss the Son” and worship Him. And what a throng it will be – “ransomed people … from every tribe and language and people and nation” (Rev 5:9 ESV) – singing together around the Lamb!

Dear believer, the God of the Ethiopian eunuch is alive and well; the God of Cornelius is, at this very moment, bringing light to honest seekers around the globe. Do not doubt Him! Never limit Him! He is “mighty to save” (Isa 63:1)

(Article originally published in Truth and Tidings: used with permission)

[1] https://www.theopedia.com/inclusivism
[2] Acts 11:14 dismisses the possibility that Cornelius was already a believer.