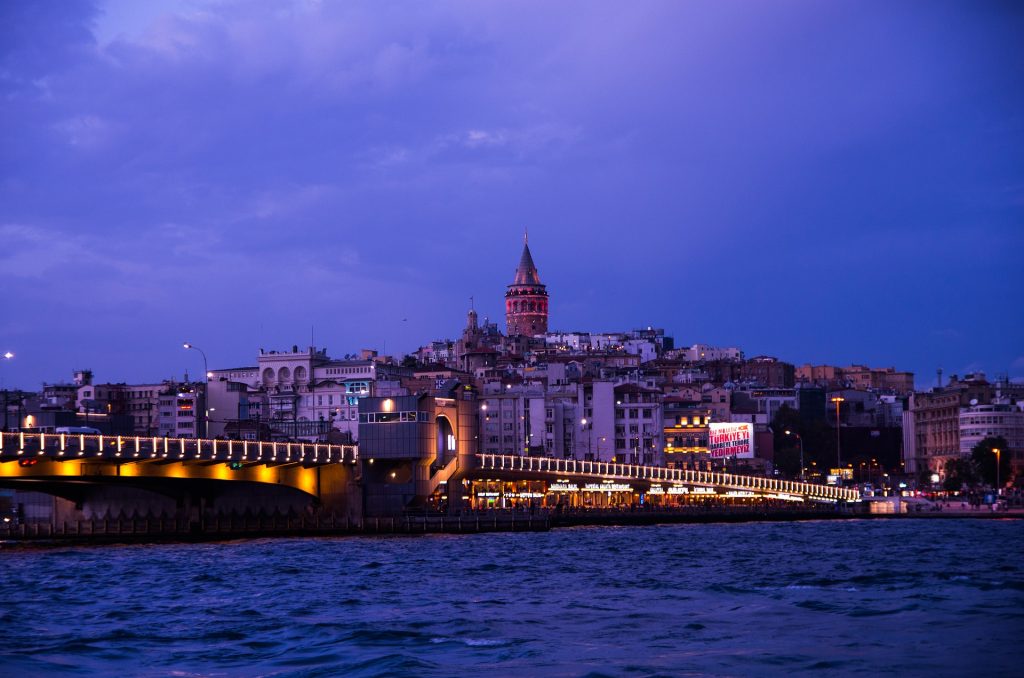 Words are tricky. Some sound alike but have different meaning or spelling – flour and flower, foul and fowl. Others are spelled the same but differ in meaning or pronunciation; a bow may be the prow of a ship, a respectful bend of the waist, a folded ribbon, or even a weapon. And if that isn’t enough, how does one say incense, or object? The emphasis on a given syllable changes the meaning completely.

As Bible-believers, we look for the imminent return of Christ. We do not mean “eminent” (a word for prominent or famous), nor “immanent” (referring to something that is inherent or pervasive). Rather, we carefully write and say “imminent”, pointing as we do to something that is impending, or occurring at any moment. The Lord Jesus is coming and coming quickly (Rev 22:7, 12, 20). Words matter!

A word Christians love is “adoption”. This is not the practice of receiving an orphaned or unwanted child into an earthly family, but a Pauline expression that describes the spiritual placing of a son, a position of privilege and responsibility. We enter the family of God as children, of course, through the new birth (John 1:12-13), but we are adopted as sons, an “adult” relationship to which we have been personally and lovingly predestined, to “the praise of his glorious grace” (Eph 1:4-6; Gal 4:4-7).[1]

So then, what is “Adoptionism”, and why include it in a series about ancient/modern errors? Obviously, it’s a related word, but one that is worlds apart from the doctrines of God’s glorious grace. In fact, if true, Adoptionism makes salvation impossible, denying essential doctrines concerning the person of Christ.

Adoptionism is the heretical teaching that Jesus was an ordinary human being, born of the union of Joseph and Mary. He managed, with the aid of the Holy Spirit, to live sinlessly, perfectly keeping the Law of Moses for thirty years. Due to this, God granted Him deity at His baptism (or, some said, after the Temptation). Post-crucifixion, He was resurrected into the Godhead, a suitable compensation for His sinless life and sacrificial death. All this, it is claimed, was accomplished by the Father through a spiritual “adoption”, hence the term “Adoptionism”.

This doctrine has many obvious scriptural problems. First, it supposes a binitarian godhead, composed of Father and Holy Spirit, until the adoption of Christ, a nonsensical construction that is contradicted by the overwhelming trinitarianism of the Scriptures. It further supposes that Joseph was Jesus’s biological father, something the Bible scrupulously guards against, pointing rather to the Holy Spirit’s role in the virgin birth (Luke 1:34-35). In addition, it turns a blind eye to Adam’s fall, ignoring the sin and condemnation that have been inherited by all subsequent men (Rom 5:12). A sinless man, the product of human generation, is an impossibility.

We may extend some sympathy for the earliest Christians, living immediately after the death of the Apostles. They had no Bible, per se, often possessing only limited sections of the Old Testament and a part of what would become the New. Naturally, there were many questions – about Christ’s deity, His humanity, and how they co-existed in Jesus of Nazareth, the Son of God. Regrettably, in their search for clarity, they encountered many fallacies.

One of the earliest Christian documents (c. AD 150) was a well-regarded and widely circulated writing known as the Shepherd of Hermas. It was so revered that some proposed it be included in the NT[2]; but it lacked the hallmarks of Spirit-breathed Scripture. Among its flaws was the newly-minted idea of Adoptionism. Speaking of the human Jesus, it said, “When then it had lived honourably in chastity, and had laboured with the Spirit, and had cooperated with it in everything, behaving itself boldly and bravely, He [God] chose it as a partner with the Holy Spirit; for the career of this flesh pleased [the Lord], seeing that, as possessing the Holy Spirit, it was not defiled upon the earth.”[3] This was more than ignorance; this was reckless error.

Embracing this heretical doctrine was an early Jewish-Christian sect, the Ebionites. They too saw Jesus as a mere man who became the Messiah through obedience to the Law. This was ably refuted by Eusebius, who dismissed their view of Christ as an “outrageous absurdity”. He wrote that the Ebionites maintained “low and mean opinions of Christ,” because they regarded him as “a plain and common man.”[4] Other second-century adherents included Theodotus of Byzantium (modern Istanbul), an early Christian writer. And, despite repeated anathemas from the Roman church, it was a recurring problem. There was a revival of Adoptionism in Spain in the 8th century, a falsehood promoted again by Peter Abelard (Roman Catholic) in the 12th, Joseph Priestly (Unitarian) in the 18th, and James Strang (Church of Latter-Day Saints) in the 19th.

This is a grave affront to the biblical doctrine of Christ. John opens his Gospel with the Word who was in the beginning “with God”, and who “was God” (John 1:1). This Word “became flesh and dwelt among us, and we have seen his glory, glory as of the only Son from the Father” (v14). In John 8, Christ explicitly claims pre-incarnational deity: “Truly, truly, I say to you, before Abraham was, I am” (v58). Finally, we turn to Paul’s soaring Christology in Philippians 2: “Though he was in the form of God, did not count equality with God a thing to be grasped, but emptied himself, by taking the form of a servant, being born in the likeness of men” (vv6-7). The Spirit of God, speaking through Paul, claims absolute deity and equality for the Son before His incarnation.

The lesson for our day is clear. The original disobedience of Adam and Eve was based on Satan’s promise that they would “be like God” (Gen 3:5). Did not Lucifer himself boast, “I will ascend above the heights of the clouds; I will make myself like the Most High” (Isa 14:14)? This sinful urge to deify self was further seen at the Tower of Babel, as men futilely reached toward heaven. Man longs to be God; this false narrative of Christ’s adopted deity appeals to him, because it justifies his own grasping pride. Even today, the devil’s myriad followers, worshipping themselves as gods, follow him upward in their futile ambition, but eventually downward in their eternal fall – “You are brought down to Sheol, to the far reaches of the pit” (Isa 14:15).

May the Lord help us to clearly identify and shun these wicked ambitions, and mould us into humble worshippers, not of self, but of the “only true God, and Jesus Christ whom you have sent” (John 17:3).

(Article originally published in Truth and Tidings: used with permission)

[1] All Scripture quotations in this article are from the ESV.
[2] Irenaeus, the 2nd century bishop of Lyon, France, and famed defender of orthodoxy, believed the Shepherd was inspired, as did others among his contemporaries.
[3] J.B. Lightfoot, trans., Shepherd; 6[59]:6
[4] C.F. Cruse, trans., Eusebius Ecclesiastical History (United States: Merchant Books, 2011), 101-102.