The Blessedness of Giving 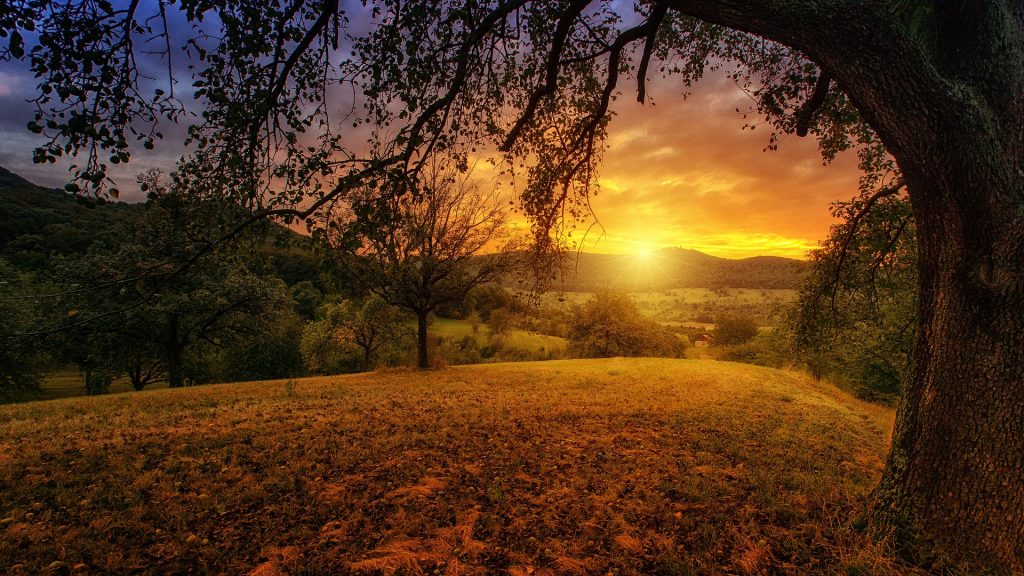 The Blessedness of Giving

It is well to understand that authentic Biblical Christianity is supremely paradoxical. Followers of Christ see the invisible, believe the impossible and understand the inscrutable. They are strong when they are weak, they forsake to have, and the more they die, the more they live.

As if to highlight this principle, when the Holy Spirit directs the writer of the book of Acts to record the only extra statement of Christ not recorded in the four Gospels, it expresses yet one more of Christianity’s great paradoxes: “It is more blessed to give than to receive” (Acts 20:35).

Think about it. Giving is happier than getting. How contrary to worldly wisdom. How different from the materialistic culture all around us, whose values were exposed in a 2007 survey by the Pew Research Centre, which revealed that 64% of 18 to 25-year-olds say their number one goal is to become rich. Only someone truly converted and indwelt by the Holy Spirit can enter into the divine concept of “the blessedness of giving”.

The Nature of Giving

Giving is more blessed than receiving because it reflects the unselfish spirit of Christ, the One who gave His all for us (2 Cor 8:9). By its very nature, giving resembles and imitates a generous God.

In receiving a gift, one naturally feels loved, appreciated and blessed. But the greater pleasure experienced in the act of giving – when done with pure motives, not looking for anything in return – comes from an inner knowledge that one is acting in the likeness of deity, rising higher than the selfish ways of the flesh within, and living in the good of eternal values.

When we give, we know we are investing in what really matters, using our possessions wisely for the One from whom we received them. Absorption with self ultimately leads to emptiness and misery, but thinking of and giving to others leads to the blessedness in spirit of which the Lord spoke – what  the old divines used to call being “enriched with divine grace”.

The Results of Giving

Giving is also more blessed than receiving because of its results. Receiving a gift begets no treasure in heaven, but giving one does (Matt 6:10-20). God is no man’s debtor. Though every act of giving is its own reward, the Lord promises to actually recompense all givers. He could have issued an absolute command for us to give; a bare demand based on duty alone. Instead, He graciously invites us to give with the prospect of receiving a reward (though love for Him, not reward, must be our motive):

The “prosperity gospel” has twisted these texts, and tells its followers to “sow a seed” and expect to become rich, wrongly supposing that “gain is godliness” (1Tim 6:5). But the reward the Bible promises to the giver is not necessarily a gift in kind. In any case, even if the Lord blesses a generous giver with financial reward, such a weightier stewardship is only given so that he or she can give back yet more to Him. When the Philippians gave to Paul, they were assured that the Lord would supply all their needs, not any selfish wants (Phil 4:19). The general emphasis on “reward for giving” in the Bible is two-fold: joy and blessedness of soul in this life, and recompense and reward in the next. For example, for hospitality shown to people who can’t return the favour, the Lord promised “thou shalt be blessed … for thou shalt be recompensed at the resurrection of the just” (Luke 14:14).

In thanking the Philippians for their financial support, the apostle Paul wrote, “Not because I desire a gift: but I desire fruit that may abound to your account” (Phil 4:17). This is high ground indeed. When the gift was handed to Paul, he was thinking of the recompense the givers would receive at the judgment seat, rather than the blessing he enjoyed in receiving it. His natural feelings of gratitude were lost in the greater joy of knowing the Philippians would be rewarded for their generosity!

In summary, the blessedness of giving can be boiled down to this: joy in this life, and recompense in the next. These two aspects are highlighted by Paul who stated that giving involves the giver, “laying hold…on eternal life” now (1 Tim 6:19), as well as amassing a treasure fund of dividends in heaven for the future.

Not convinced? Ask the widow whose act of giving her all has been forever inscribed on the pages of Holy Scripture. Ask the woman whose generous sacrifice of costly ointment has been preached throughout the world. Ask the unnamed boy whose lunch was used by Christ to feed the multitudes. Ask any believer who has supported gospel work, funded gospel tents and halls, printed tracts, given away Bibles, and provided room and board for the Lord’s servants, if they have any regrets. Nothing equals the joy of knowing souls have been saved and the Lord’s work furthered by fellowship given. Oh, the blessedness of giving!

We lose what on ourselves we spend,
We have as treasure without end,
Whatever Lord to Thee we lend –
Who givest all.