How To Put On The Lord Jesus Christ 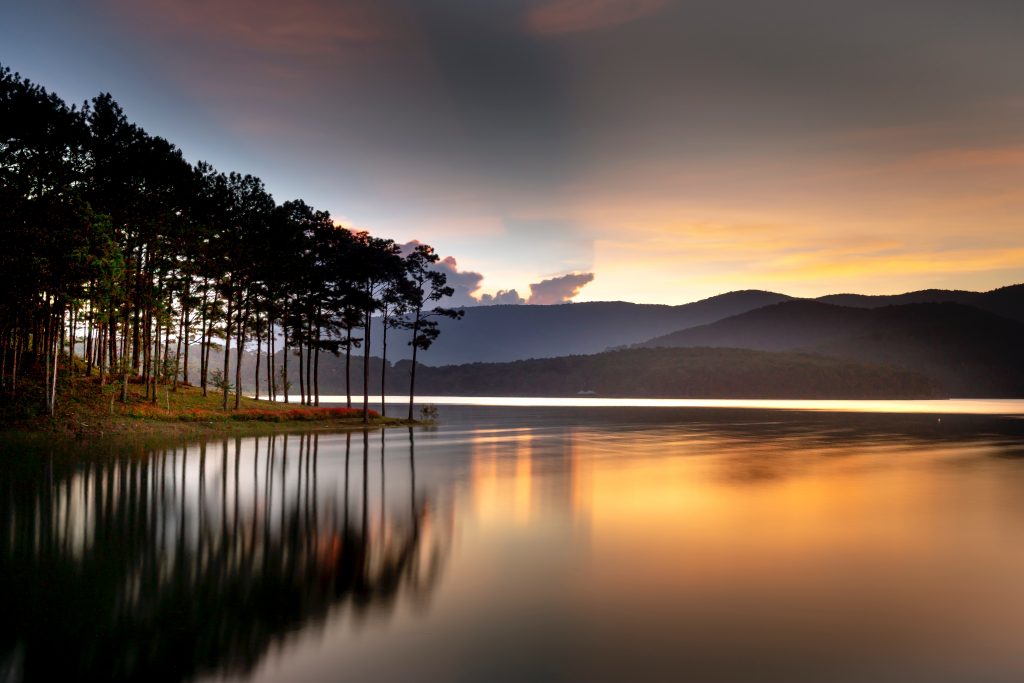 How To Put On The Lord Jesus Christ

“Putting on the Lord Jesus Christ” is one of those Biblical expressions that is hard to define and explain in a simple, accessible, and practical way.

Let’s start with the word “put on” (Gk. enduo, from which we get the English word endue). It is used in the Gospels and in the book of Revelation in its normal sense of “putting on clothes”. However, the epistles use the word metaphorically. For example, Galatians 3:27 speaks of believers as those who “have put on Christ”.

When ancient Greek writers spoke of putting on Plato or Socrates, they meant receiving them as teachers and following them. Clearly, Galatians 3:27 describes what took place at our conversion. We put on Christ, once and for all, when we were saved. However, Romans 13:14 exhorts those who are already Christians to “put on the Lord Jesus” as a matter of urgency and priority (implied in the use of the aorist imperative of “put on” in that verse). This is a command to be obeyed. Here, therefore, we learn a basic and vital truth. What happened in principle at conversion (Gal 3:27), must be seen in practice day by day (Rom 13:14).

Other verses will tell us to “put on the whole armour of God” (Eph 6:11-14); to put on the “breastplate of faith” (1 Thess 5:8), indeed, to put on a whole list of virtues; a heart of compassion, kindness, humility, longsuffering…and love (Col 3:12-14). However, in Romans 13:14 we are seen as putting on Christ Himself. Exactly what does that entail? If I “put on meekness” I am wearing and bearing a meek demeanour, attitude, and character. If I “put on compassion” I am exhibiting and radiating concern, love, and tender mercy to others. So, likewise, if I put on Christ, I am “wearing Him” as it were, and thus exhibiting and radiating Him – wearing outwardly the One who dwells in me inwardly. J. N. Darby describes it thus: “We put on in our ways and heart the walk and character of Him…the Lord Jesus Christ…we purify ourselves as He is pure, we walk as He walked.” F. B. Hole also has an interesting comment on this verse. “We must always remember that the ‘putting on’, whether of verse 12 or 14, is not the assuming of something wholly external to ourselves, but rather putting on something from within, rather as a bird puts on its feathers.”

So, in summary, to put on Christ is by the daily “meditating on” and “outworking of” the Word of God in our lives, to manifest the character of Christ and to take Him as our example in all that we do and say, thus becoming more like Him. The goal is that, as others look at us, they will see Christ, the One with whom we are clothed.