No, Mr Dawkins, faith is not “belief without evidence”. 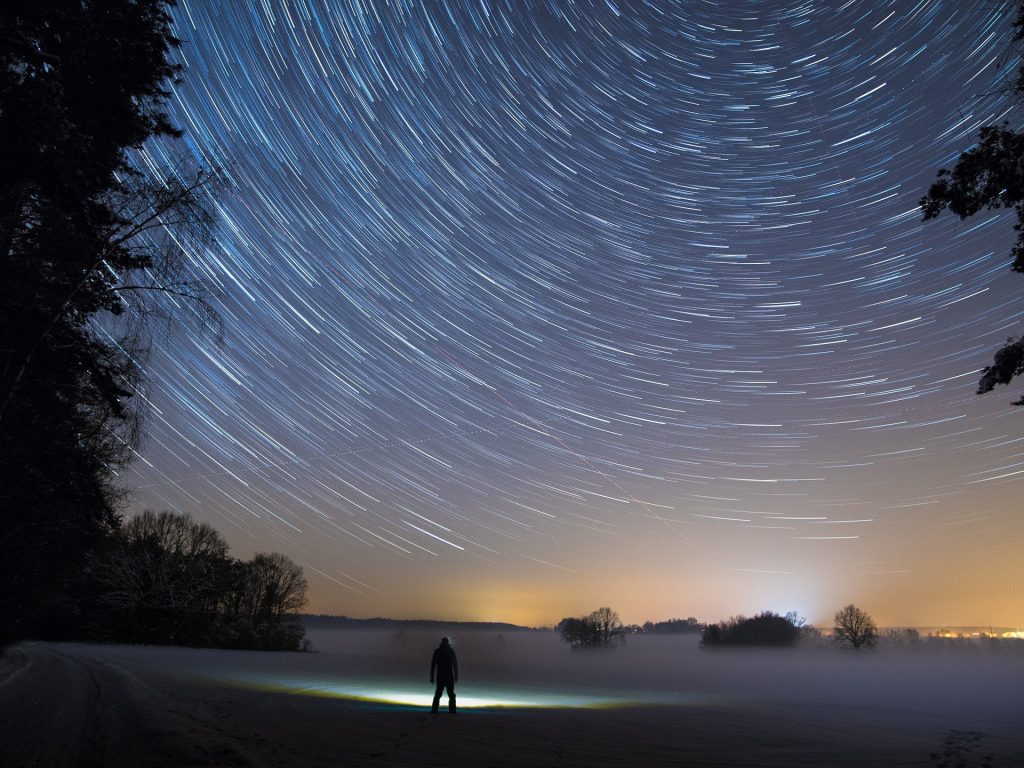 No, Mr Dawkins, faith is not belief without evidence.

When Christ appeared alive in a room in Jerusalem, two weeks after his resurrection, he faced skepticism from ‘doubting Thomas’, a disciple who had made clear he wasn’t about to believe in any kind of miraculous resurrection without evidence. However, when invited to reach out and touch Jesus’s crucifixion wounds, Thomas, overwhelmed by the convincing evidence before him, exclaimed “My Lord and my God”. Christ responded, “Thomas, have you believed because you have seen me? Blessed are those who have not seen and yet have believed.”

Ah, you say, Dawkins’s point exactly: Christianity teaches that you are blessed if you believe without evidence. Not so. In commending “believing without seeing”, the Lord was not promoting “believing without evidence”. In the very next verse of the Bible, the author – the apostle John – states that Jesus’s various miracles were included in his Gospel “so that you may believe that Jesus is the Christ, the Son of God” (John 20.27-31). Did you catch that? The Bible includes evidence to convince us that Jesus is who he claimed to be. Indeed, Jesus Christ Himself, in defending his claim to equality with God in John Ch 5, included his miracles as one of a number of corroborating evidences.

So, why call people “blessed” for believing without seeing? Because Christ was referring to those who in later centuries, though never having seen Christ physically post-resurrection, would believe in him on the sole basis of the written eye-witness record in the Gospels. They will believe without seeing Christ with their own eyes; but not without reading the historical evidence recorded in the Bible. Such a faith excels!

But if Thomas believed on the basis of physical evidence, and others in later centuries on written evidence, why the need for faith? Because the kind of faith we are talking about isn’t just mental assent to this or that claim. The physical evidence Thomas saw didn’t cause him simply to believe in the resurrection, it convinced him to believe in Christ; to actually worship Jesus as his Lord. His believing was wholehearted saving trust in the risen Son of God.

But what about the kind of everyday ‘blind’ faith that believers talk about when they say things like, “I don’t understand what God is doing, but I just have to have faith”. Surely that kind of faith fits Dawkins’s description of “belief without evidence”?

Possibly the Bible’s most extreme case of personal faith was Abraham’s response to God’s promise that his very old childless wife Sarah would conceive and give birth to a son. God gave nothing to Abraham by way of the miraculous to help him believe, yet the Bible says, “Abraham staggered not at the promise of God through unbelief; but was strong in faith, giving glory to God…being fully persuaded that, what God had promised, he was able also to perform” (Rom 4.20-21). Abraham believed God in the teeth of biology, logic and the dismissive laughter of his incredulous wife, Sarah. How can such a faith be defended, or commended as good? Simply because, though Abraham had nothing to cling to by way of physical scientific proof, he did have the unshakable promise of a God who cannot lie.

Suppose a father tells his daughter, “I’ve put £500 into your bank account”, but she refuses to believe him until she checks her banking app. What is she doing? She is calling her father’s word into question. Of course, she may have good reason to do so. He may be a habitual liar, or it may be April 1st. But if the trustworthy God of the Bible gives you a promise, you can believe it unreservedly.

So, though Abraham believed without physical evidence, he didn’t believe without warrant. He had reason to believe the unreasonable. He had God’s word. His faith was neither silly nor superfluous: it was reasonable and necessary. Reasonable because it rested on the promise of God; necessary because of the human impossibility of its fulfillment. In one glorious moment of trust, Abraham ventured everything on the word of the Almighty and took a giant leap into the light, in total defiance of accepted logic and reason. How was he able to do that? Because faith, at its most basic, is naked confidence in the trustworthiness of God, whose word is the surest evidence in the Universe.2

Blessed are those who have not seen and yet have believed.

1. Dawkins, R. The Selfish Gene, 2nd edn. Oxford: Oxford University Press (1989), p. 198.
2. C.H. Spurgeon: “Faith makes a person wise. It is one of the notable points about faith that it is sanctified common sense. That is not at all a bad definition of faith. It is not fanaticism; it is not absurdity. It is making God the grandest asset in our account, and then reckoning according to the soundest logic. It is not putting my hands into boiling water with the impression that it will not scald me; it is not doing foolish and absurd things. Faith is believing in God and acting toward God as we ought to do. It is treating Him, not as a cipher, but as a grand overtopping numeral in all our additions and subtractions. It is realising God – that is what it is. And in that sense, faith is the truest reason, spiritualised and lifted up out of the ordinary sphere in which godless men choose to indulge in it. It is sanctified reason, enlightened from on high.” (C.H. Spurgeon, The Hiding of Moses by Faith, Jan 1, 1870, Metropolitan Tabernacle Pulpit, Vol 24)