It’s Time to Downgrade your Atheism 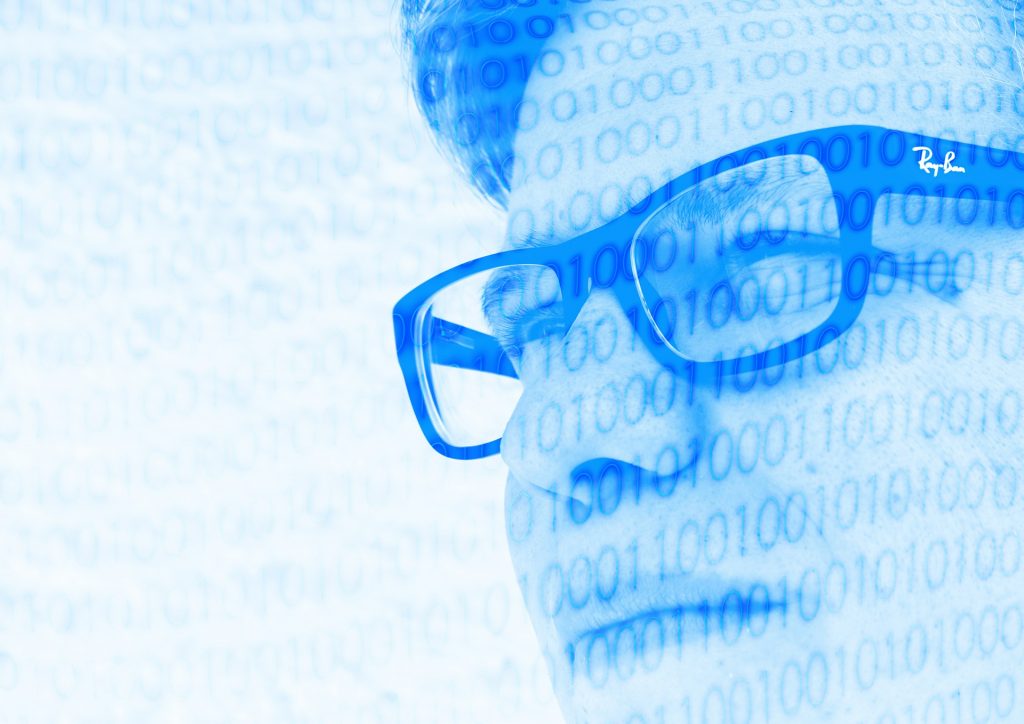 It’s Time to Downgrade your Atheism

So, you’re an atheist?

Are you absolutely sure that God doesn’t exist? 100% positive? Totally beyond doubt?

No, I didn’t say that. I can’t absolutely prove the non-existence of God, not in the sense of mathematical proof anyway.

So you’re not really an atheist, you’re an agnostic.

Well…I suppose so, if you want to put it like that, but either way I don’t believe in God.

You can’t know. It’s impossible to know anything for sure on a philosophical level.

OK. Granted. Then I guess I’m a soft agnostic. I don’t know if there’s a God.

Why don’t you know?

Because you can’t know.

Then I guess I don’t know because I’ve never seen any evidence.

You’ve seen it every day of your life. Everything is evidence of God. Nothing would exist without Him. The Universe displays His power and creativity.1 The order, design and beauty of nature leaves you without excuse.2 I suspect that your problem with God is not intellectual but volitional and moral. You don’t want to find a God for the same reason that a thief doesn’t want to find a policeman. If God exists, somebody’s watching, and that’s an awkward truth you’d rather ignore just now.

It’s time to stop pretending and turn to God; to abandon your atheism and face up to the reality of a Creator who calls you to repent and seek Him with all your heart.