Is the Human Eye Wired Backwards? 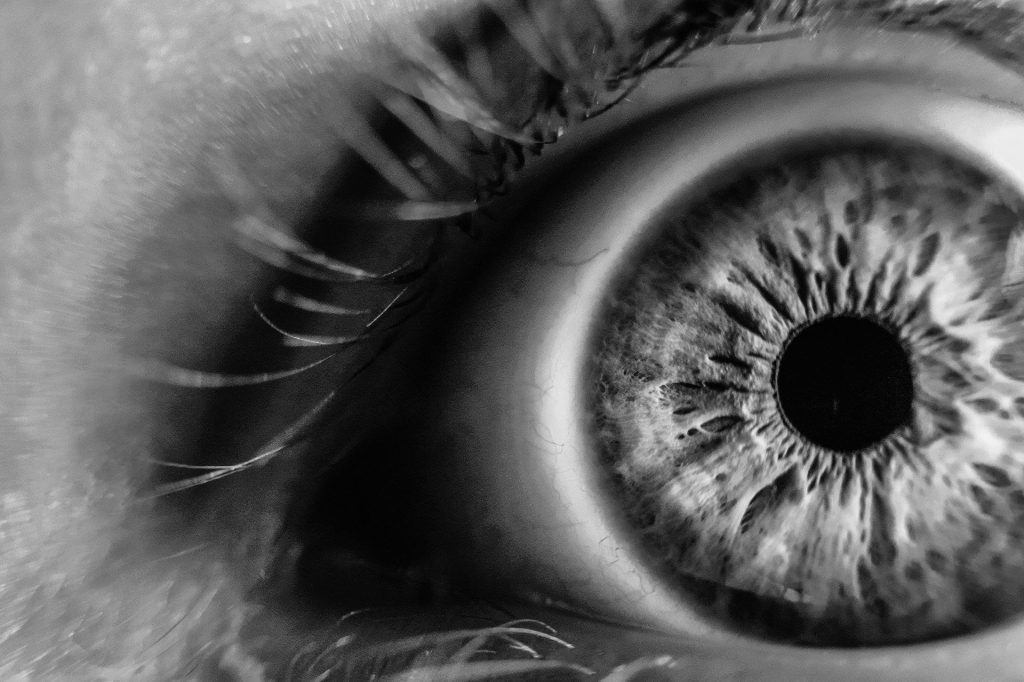 Is the Human Eye Wired Backwards?

The extreme perfection, complexity and beauty of the human eye – not to mention its dazzling array of utterly astounding functions and capabilities – is both a puzzle and a nightmare for Darwinists. 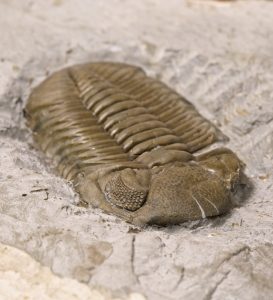 The incredibly complex compound eyes of the Trilobite

A detailed evolutionary history of the human eye – that is, the mutational pathway from no sight to human sight – has yet to be traced, even in theory. Yes, an imagined progression from ‘light sensitive spot’ to the ‘vertebrate eye’ has been postulated, but it’s nothing more than a just-so story for believers. Take a look for yourself at, for example, Wikipedia’s populist article on the evolution of the eye and note the spades of speculation and the many ‘leaps of faith’. In any case, according to evolutionists, complex eyes with multiple lenses – belonging to Trilobites – appeared suddenly in the Cambrian explosion 541 million years ago. Complex eyes from the very beginning? That’s Darwinism on its head.

Talk to any atheist about the wonder of the human eye and, in my experience, you’ll never receive a positive, sensible, scientific argument to prove its evolution by “random mutation and natural selection”. Rather you’ll be treated to a wholly negative argument. Darwinists claim they have found a major flaw in the ‘design’ of the eye. Check it out. It’s all over Huff Post and other evolutionary news portals.

This anti-design argument can be presented as syllogism:

Hey presto. This relieves the atheistic evolutionist of the need to produce any real experimental evidence for the supposed evolution of the eye. Since it could not have been designed by God – due to the flaw – it must have evolved!

There’s only one problem. It turns out that the ‘flaw’ is not a flaw at all. It is a brilliant purposeful design feature.

In his 2019 book Darwin Devolves (HarperOne, 9780062842619), biochemistry professor Michael J. Behe explodes the myth of the supposed “backwards wiring of the human eye” with the following explanation: 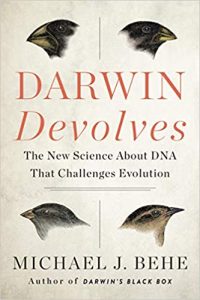 “The putative [supposed] flaw is that, unlike in the otherwise similar eyes of the invertebrate octopus, the vertebrate retina is wired ‘backward’ – its light sensitive cells are situated in the back of the nerve cells that carry an image to the brain. That means light entering the eye has to pass through layers of cells before it hits the retina, which could cause the light to scatter, blurring vision. What’s more, in this setup the nerves have to double back through the retina to get to the brain, and the place where they exit the eye has no light-sensitive cells – it’s a ‘blind spot’.

“The arrangement actually causes no difficulties. The second eye’s field of vision covers the so-called blind spot of the first eye, and the brain has clever ways to integrate their visual data. After all, this is the same kind of eye that eagles use to spot small prey from far away – it’s magnificently effective. Nonetheless, to design critics it’s a ‘gotcha’ argument: no designer would have wired the eye backward, so Darwinism is true; so there.

“Even on its own terms the tidy objection began to unravel in 2007 when a team of physicists and biologists showed unexpectedly that light actually doesn’t pass through layers of cells to get to the retina.[1] Instead, some cells act as living fiber-optic cables to directly channel light from the surface of the structure straight to the rods and cones of the retina. Of course, we humans use fiber-optic cables these days in sophisticated telecommunications and computer equipment. Nature does too, but it took until the new millennium for the tools to become available to demonstrate that.

“But that’s not all. A later study showed that the fiber-optic cables actually improve daytime vision without 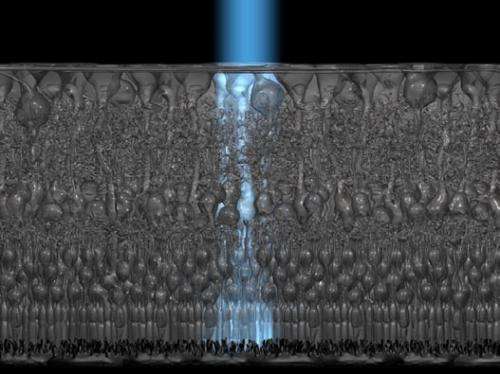 sacrificing the quality of nighttime vision.[2] It turns out that each cone cell (used for daylight vision) has its own dedicated fibre-optic cell attached to it, which most efficiently channels wavelengths of light the cones are sensitive to. Light to which rod cells (used mostly for nighttime vision) are sensitive is preferentially released to them by the fibre-optic cables. The science-news website Phys.org could scarcely contain its excitement, exclaiming that situating the photoreceptors behind the retina “is not a design constraint; it is a design feature”, and that complaints that it would be better for the vertebrate eye to have its nerve conductors behind the eye, like the octopus does, are “folly”.[3]

“The fact that octopuses have their eyes arranged differently, in the way that design critics recommend, doesn’t make the vertebrate wiring design an error any more than favouring rear-wheel drive in your car makes front-wheel drive an engineering mistake. In fact, the whole reverse wiring criticism is a shining example of the classic logical fallacy called the “argument from ignorance”. In a nutshell, the argument goes like this: “We can’t think of any good reason for this arrangement; therefore there is no good reason for it. So no intelligent designer would have done it that way”. But ignorance of the workings of sophisticated biological machinery is no argument for Darwinism.

“The public is often lectured in the most supercilious of tones that Darwin’s theory explains all of life, and those who question its ability for “organs of extreme perfection” are held up for bullying ridicule. Yet the heavy reliance on no-designer-would-have-done-it-that-way arguments exposes the assertion as rank bluster. Bluntly, Darwinism’s icy grip on modern intellectual life is based on shoddy philosophy, not science.”

The “wired backwards” claim lazily promoted for decades by the likes of Richard Dawkins and Peter Atkins (and eagerly lapped up by the Darwinian public) turns out to be a hopeless myth.