Is the Appendix Vestigial? 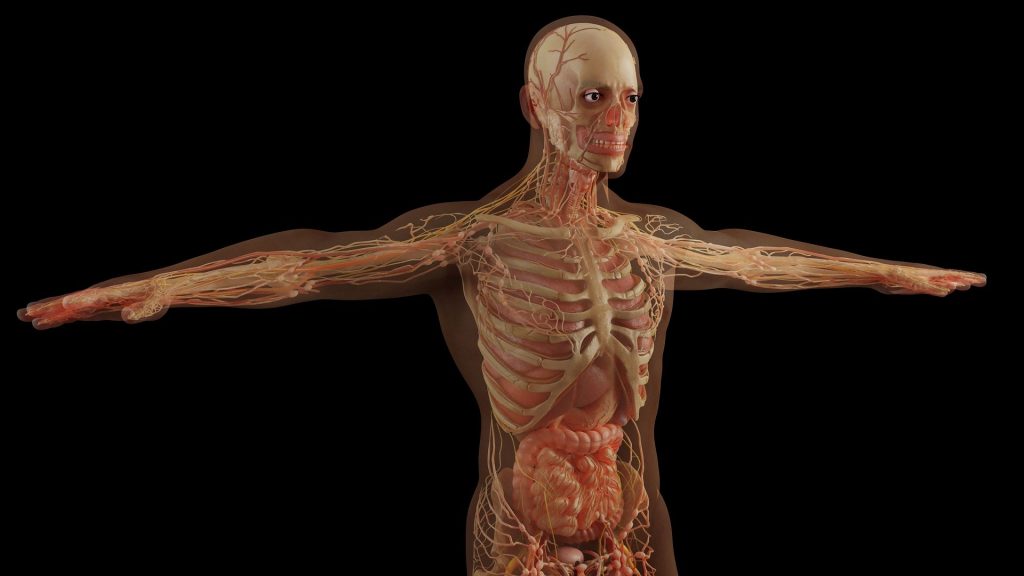 Is The Appendix Vestigial?

In 1871, twelve years after his On the Origin of Species was published, Charles Darwin released another explosive book about evolution, The Descent of Man, in which he outlined his theory of human evolution, his main proposal being that mankind had evolved from “some lower form”. Humans are descendants of ape-like creatures, he claimed. Only prejudice and arrogance, wrote Darwin, would lead an intelligent naturalist to continue to maintain the idea that man had been created separately from other mammals.

The Descent of Man represented a declaration of war on the Genesis account of the creation of man. For that reason atheists love Darwin’s Descent. Sigmund Freud considered it to be one of 10 greatest books ever written.

Though it is 700-odd pages long, Darwin’s catastrophic errors quickly jump out at the reader from the very first page of chapter 1, which he entitled “The Evidence of the Descent of Man from some Lower Form”. He announces his so-called evidence for human evolution under what he calls “three great classes of facts”:

Though Darwin admits his book contains many views that are “highly speculative”, some of which will no doubt “prove erroneous”, he claims to be sure of his three main points. These evidences are “undoubted”, “unmistakable” and “inexplicable on any other view”. They are “facts which cannot be disputed”, and are based on “ample and conclusive evidence”. Tragically, Darwin went to the grave resting on these three pillars.

These three “icons of evolution” have become part of the Western world’s scientific folklore, repeated in millions of textbooks, promoted in endless movies and directly or indirectly influencing billions of minds.

Scientist and author Jonathan Wells (PhD in molecular and cell biology, University of California-Berkeley) has written extensively on Darwin’s three iconic “proofs” of evolution, as well as numerous other “icons of evolution” in two highly recommended books: Icons of Evolution (9780895262004, Regnery, 2002), and Zombie Science (9781936599448, Discovery Institute, 2017). He also maintains a website www.iconsofevolution.com

Darwin’s first “fact”, that differing species of animals possess homologous body plans, is not a proof of common descent. Rather it demonstrates common design by a Creator.

His second “fact”, similar embryonic development, which Darwin considered “by far” the strongest of the three1, was based on inaccurate and deceptive drawings by German evolutionary biologist Ernst Haeckel (1834-1919). Darwin’s “marvellous fact” turns out to be one of the most famous fakes in science textbook history, involving omissions, inaccuracies and outright falsification.

Darwin’s third “fact” has collapsed too. As science has advanced and improved, Darwin’s so-called “vestigial organs” have, one by one, all fallen away. Perhaps the most well-known of the supposed vestigial organs is the human appendix. The following paragraphs, from chapter 6 of Jonathan Wells’s book Zombie Science (p. 116-119), explain the design and purpose of the appendix in human beings. They answer the question “Is the Appendix Vestigial?”.

“One of the vestigial structures Darwin listed was the human appendix: ‘Not only is it useless, but it is sometimes the cause of death’.2

“The human appendix is a blind-ended tube several inches long that extends from a pouch where the small intestine joins the large intestine. It is also called the ‘vermiform’ appendix, meaning worm-like.

“But we now know that the human appendix is not useless. Instead, it has at least two functions: One is to help fight infections; the other is to provide a safe haven for beneficial bacteria.

“Fighting infections: The appendix, as it turns out, is part of the human immune system. This system fights infections by recognizing molecules called antigens on the surfaces of harmful viruses and bacteria, then producing antibodies that lock onto those antigens to target the harmful cells for destruction. These functions are performed primarily by blood cells called ‘lymphocytes’, which interact with other cells in ‘lymphoid tissues’. There are many lymphoid tissues in the human body; tonsils are among them.

“British anatomist Richard Berry reported that the human appendix ‘is characterised by its large amount of lymphoid tissue’. In fact, the appendix ‘well deserves the name which has been applied to it of ‘abdominal tonsil’.’ Berry concluded that the appendix ‘is not, therefore, a vestigial structure’.3 “Berry provided this insight not recently, but all the way back in 1900. Other scientists have since confirmed this view. In 1978, Chilean biologist Pedro Gorgollon used an electron microscope to show that the appendix, at least in children up to twelve years old, is ‘a well-developed lymphoid organ, suggesting that it has important immunological functions’.4 American anatomist Dale Bockman wrote in 1983 that the human appendix is a ‘prominent example’ of lymphoid tissue ‘whose function is to react to the wide variety of antigens present in the gastro-intestinal tract’.5 In 1991, an international team of biologists reported that lymphocytes from the appendix express higher levels of an immunologically important molecule than lymphocytes from elsewhere in the body,6 and in 1998 Italian anatomist Giacomo Azzali documented the ‘intense’ activity of lymphocytes in the appendix.7 In 2004, Pakistani biologist Aliya Zahid wrote that instead of being ‘an evolutionary remnant of little significance to normal physiology’, the appendix is ‘one of the guardians of the internal environment of the body from the hostile external environment’.8

“In 2007 American biologists Randal Bollinger and William Parker and their colleagues suggested that the human appendix might serve as a ‘safe house’ for beneficial bacteria so they can re-colonize the intestine after diarrhea.9

“Subsequent research supported their suggestion. In 2011, medical researcher Gene Im and his colleagues reported that patients who had had their appendices removed were at increased risk for a serious form of recurrent diarrhea.10 According to French scientist Michel Laurin and his colleagues, the idea that the appendix is a ‘safe-house for beneficial bacteria is supported by a host of observations in immunology and microbiology and is consistent with observations made by medical science’. Laurin and his colleagues therefore concluded that the human appendix ‘cannot be considered a vestige’.10, 11

“Yet Darwin’s followers continue to call the appendix vestigial. In a 2006 book titled Why Darwin Matters, Michael Shermer wrote that ‘humans are replete with useless vestigial structures, a distinctive sign of our evolutionary ancestry’. One of those ‘useless vestigial structures’, according to Shermer, is the human appendix.12 A website updated in 2016 titled ‘Understanding Evolution’, which is maintained by the University of California at Berkeley, explains that ‘all life bears the scars of its history – including humans. Out awkward wisdom teeth and appendix are simply historical holdovers that evolution has not managed to rid us of’.13

“There is a holdover here, but it’s not the appendix. It’s Darwin now hopelessly outdated view that the appendix is useless and therefore vestigial.

“Even some recent biology textbooks perpetuate the myth. The 2014 edition of Raven and Johnson’s Biology tells students that the human appendix ‘is apparently vestigial…Although some functions have been suggested, it is difficult to assign any current function to the human vermiform appendix’. The textbook concludes, ‘It is difficult to understand vestigial structures such as these as anything other than evolutionary relics, holdovers from the past’. Thus ‘they are readily understandable as a result of descent with modification’.”14

Jonathan Wells finishes his chapter with a quote from British anatomist Arthur Keith as to why much more is not known about the purpose and function of the appendix. Writing in 1912 Arthur Keith stated that “for many years the appendix vermiformis has been regarded as one of the vestigial structures of man’s body, an opinion which has prejudiced us against any real endeavour to discover its nature and function.”15