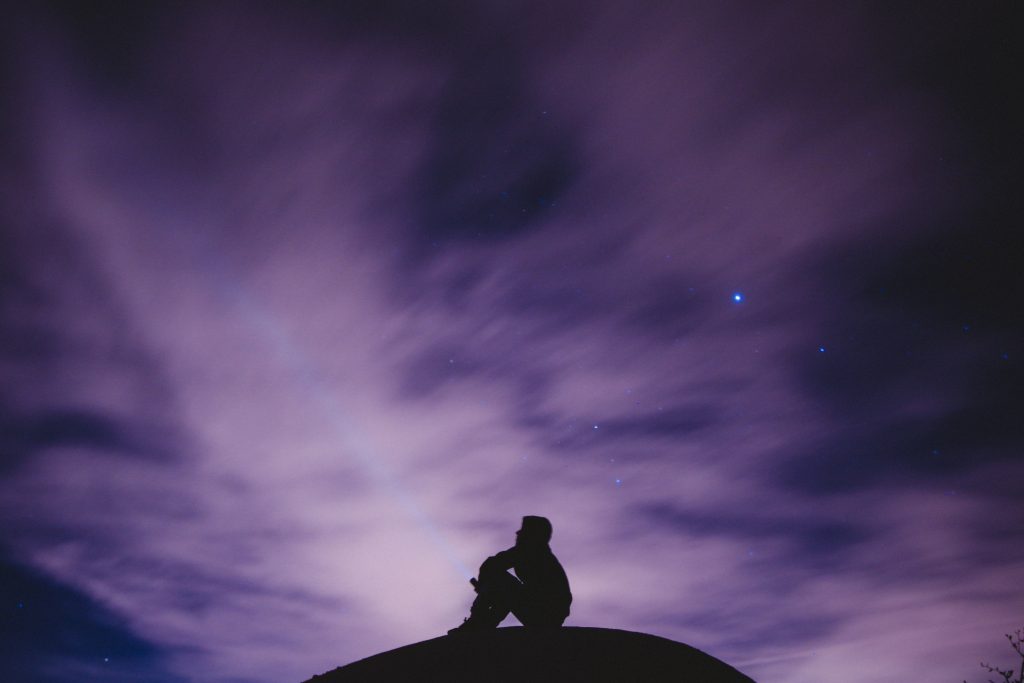 It is some years since I read ‘The God Delusion’ by Richard Dawkins. An erudite man, a lucid communicator and an eloquent writer, the world’s most famous atheist has a reputation as an outstanding logician.

In classical logic, the law of non-contradiction states that “contradictory statements cannot both be true in the same sense at the same time”. So, consider:

In a 1996 speech to the American Humanist Association – while accepting their ‘Humanist of the Year’ award – Dawkins said; “It is fashionable to wax apocalyptic about the threat to humanity posed by the AIDS virus, ‘mad cow’ disease, and many others, but I think a case can be made that faith is one of the world’s great evils, comparable to the smallpox virus but harder to eradicate.”

In his 1995 book River Out of Eden, Dawkins wrote; “The universe we observe has precisely the properties we should expect if there is, at bottom, no design, no purpose, no evil and no good, nothing but blind, pitiless indifference” (p. 133).

The application of the law of non-contradiction to Dawkins’s statements throws a spanner in the atheist’s works. If there is no evil in the universe, faith cannot be a great evil. However, if faith – or anything else for that matter – is a great evil, the universe really does contain evil after all.

The fact is, both of Dawkins’s statements are false; but that’s another story. This post simply serves to highlight his faulty logic.

“Professing themselves to be wise, they became fools” (Bible – Romans 1:22)