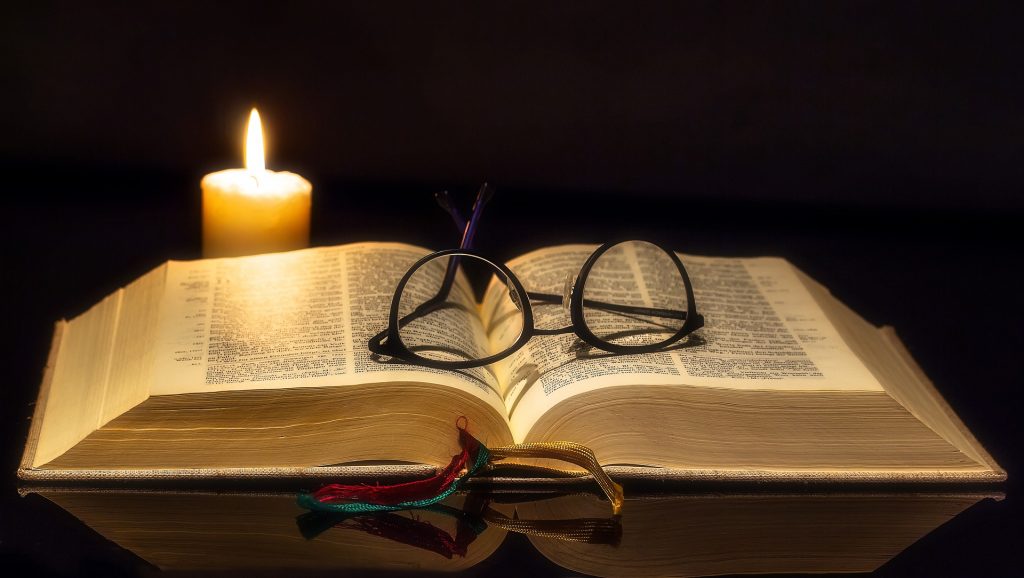 Test him. Quiz him. Examine him. Humiliate him for his ignorance of things divine. Shame him for his good comprehension of finances, batting averages, and political in-fighting. Laugh at his frustrated efforts to play the psychiatrist. Form a choir and raise a chant and haunt him with it night and day – “Sir, we would see Jesus”.