The Maker of the Universe (Poem by Frederick William Pitt) 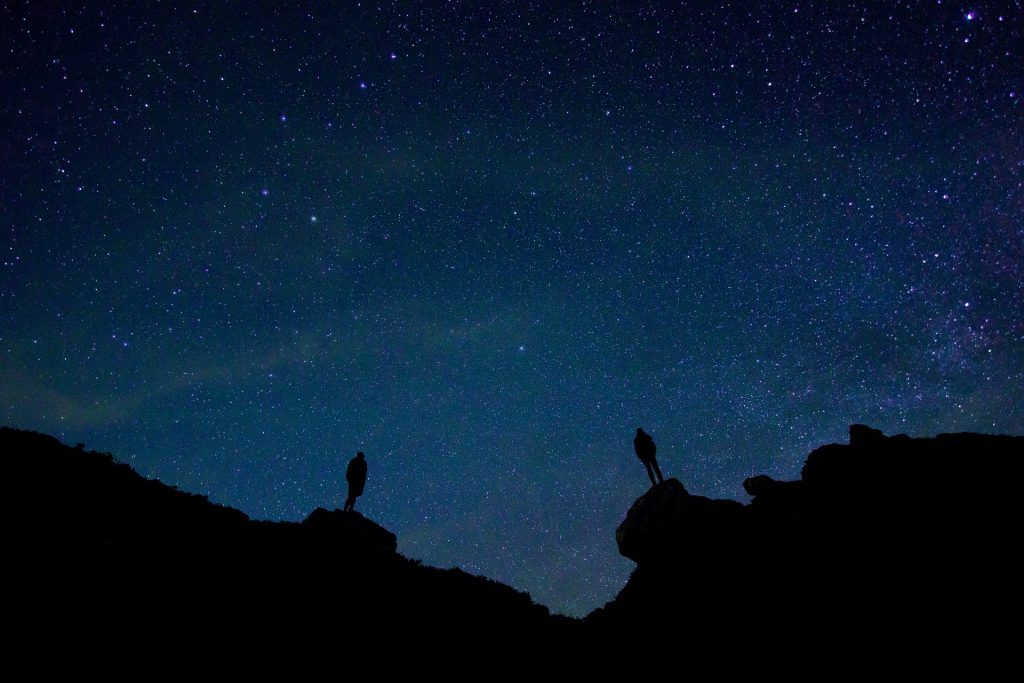 The Maker of the Universe

The maker of the universe, as man for man was made a curse:
The claims of laws which He had made, unto the uttermost He paid.
His holy fingers made the bough which grew the thorns that crowned His brow:
The nails that pierced His feet were mined in secret places He designed.
He made the forests where there sprung, the tree on which His body hung:
He died upon a cross of wood, yet made the hill on which it stood.
The sky that darkened o’er His head, by Him above the earth was spread:
The sun that hid from Him his face, by His decree was poised in space.
The spear revealing precious blood was tempered in the fires of God:
The grave in which His form was laid, was hewn in rock which He had made.
The throne on which He now appears was His from everlasting years:
But a new glory crowns His brow, and every knee to Him must bow.