A Pomegranate and a Bell (Poem) 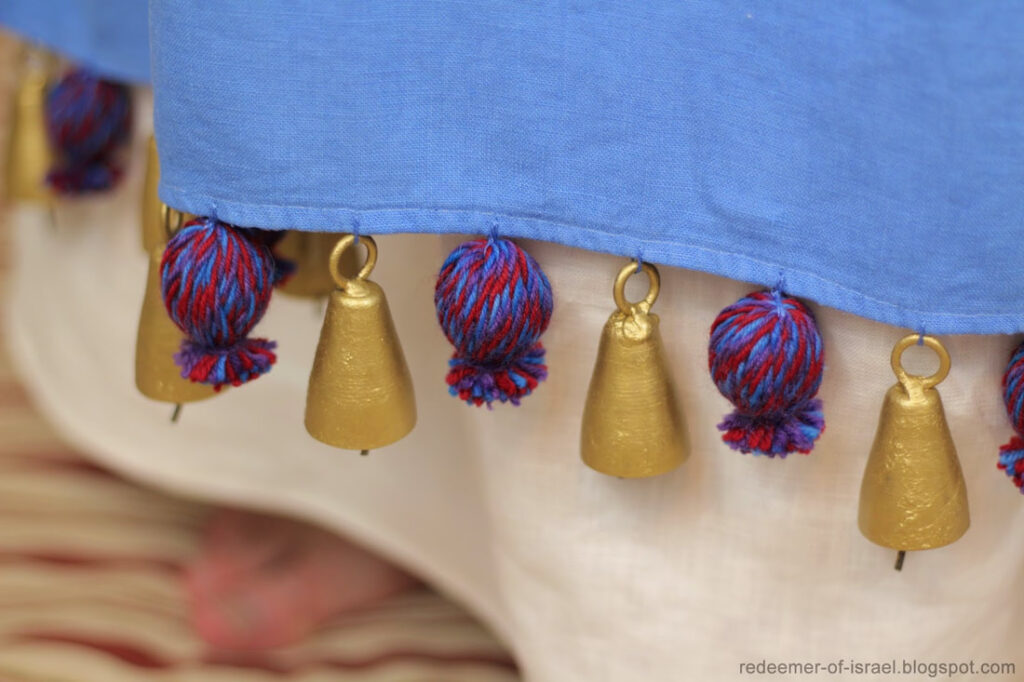 A Pomegranate and a Bell

Today there’s still a Holy Place,
An Altar, and a priestly race.
A godly order still obtains,
The “Pattern of the House” remains.
Shall I invade that sacred shrine
And jangle through its calm divine,
With clamorous notes that plainly tell,
‘No pomegranates, but a bell —
Another bell — and another bell’?