The Wrestling of Jacob (Spurgeon) 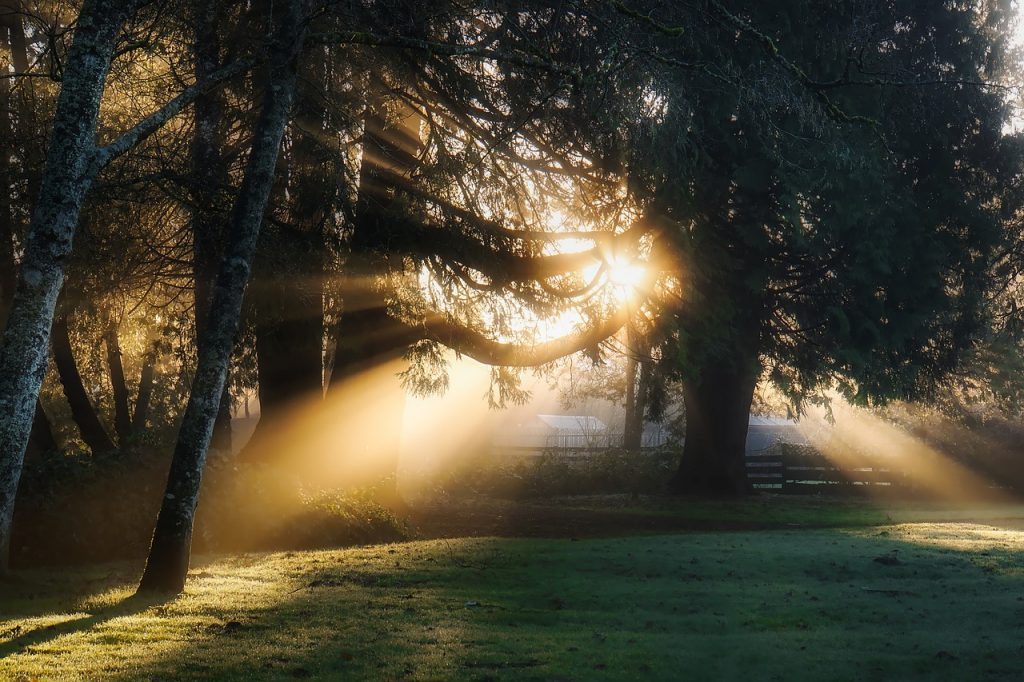 The Wrestling of Jacob

“Is it not a curious thing that whenever God means to make a man great, He always first breaks him in pieces? There was a man [called Jacob] whom the Lord designed to make into a prince. How did He do it? Why, He met him one night and wrestled with him! You always hear about Jacob’s wrestling. Well, I dare say he did, but it was not Jacob who was the principal wrestler — ‘There wrestled a man with Him until the breaking of the day’. God touched the hollow of Jacob’s thigh and put it out of joint before He called him ‘Israel’, that is, ‘a Prince of God’. The wrestling was to take all his strength out of him and when his strength was gone, then God called him a prince…Have none of you ever noticed, in your own lives, that whenever God is going to give you an enlargement and bring you out to a larger sphere of service, or a higher platform of spiritual life, you always get thrown down? That is His usual way of working! He makes you hungry before He feeds you! He strips you before He robes you!”