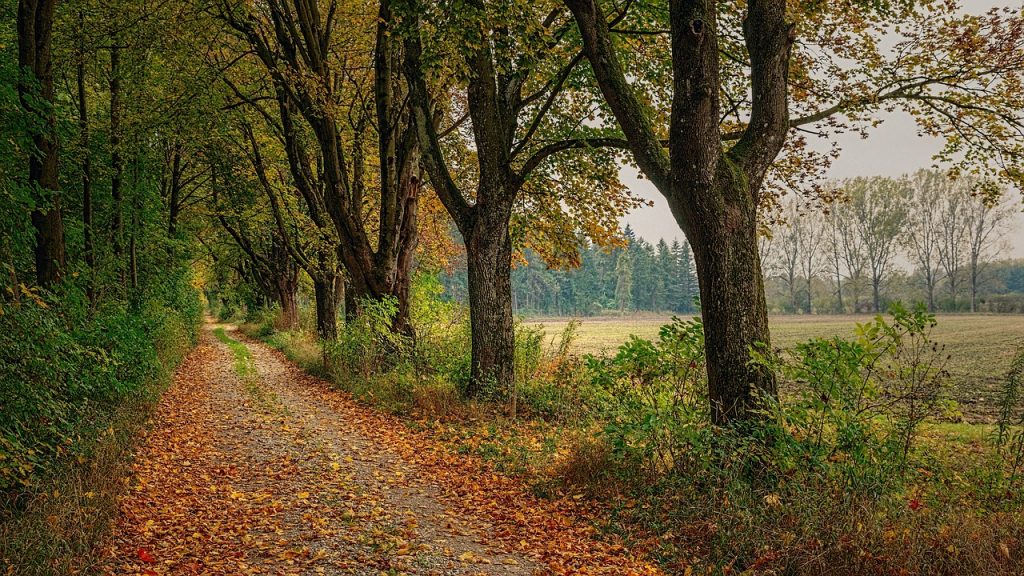 “As Christ was a stranger here, His people are to be “strangers and pilgrims” on the earth, not citizens or rulers in it, as if their calling were to earth, either to renovate it or to govern it. It is not that the Christian is to be heedless of the world’s need, or deaf to its cry; indeed, he cannot be, for the groan of creation without finds its response in the experience of his spirit within. But he knows that creation’s deliverance awaits “the manifestation of the sons of God” in that hour when the glorious Lord, accompanied by His glorified saints, will take over its government and rid the scene of its great oppressor and all his host.

“Till then, the pilgrim path is his portion, and a place “without the camp” bearing the Lord’s “reproach”, his glory. He is content to be accounted as the “offscouring of all things”, fit only to be “cast out” like his Lord, and to be ostracised as “beside himself”, or pitied for his “narrowness of vision” by the worldly wise. Be it so. It is the path of honour, in which the One whom we know as Lord walked, as the heavenly Stranger here. No doubt, to “the many” whose love is waxing cold, another and more popular path will have its lure and its attractions, and they will be able to find reasons to satisfy themselves that it is the way of influence and success. There are many voices raised in advocacy of this more up-to-date way of life for the Christian in our time. The path of “strangership” is to be exchanged for that of “citizenship” in the earth. And what our Divine Lord and His earliest followers took no part in, we are supposed to share, as if the transformation of a ruined world, and not the rescue of a people out of it, were the gospel’s mission and its object. But in the true heart, who finds its bliss in “following the steps” of Him who was the Stranger here, there will ever be the unfailing, joyful assurance, that the path of identification with Christ is the way of blessing, as it is of true success.

“The path where my Saviour has gone,
Has led up to His Father and God,
To the place where He’s now on the throne
And His strength shall be mine on the road.”