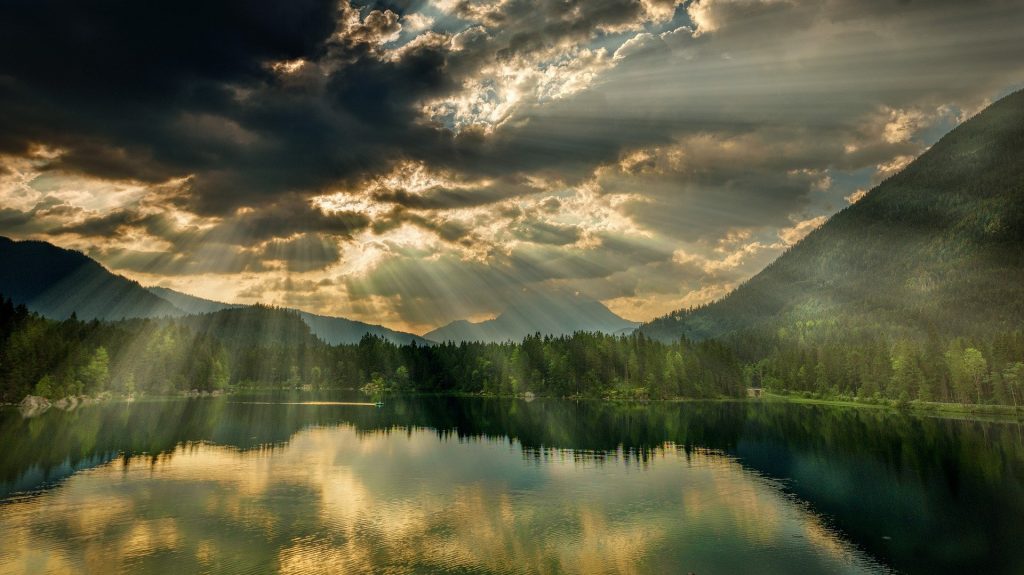 Albert Midlane wrote hundreds of hymns. Among his better known compositions are “Revive Thy work O Lord”, “There’s a Friend for Little Children”, “Passing Onward, Quickly Passing”, “The Perfect Righteousness of God” and “When the Saviour said ‘Tis Finished”. One of his lesser well-known hymns, which is particularly rich in its soteriological content is “O Wondrous Grace that Found a Plan”.

O wondrous grace that found a plan, to rescue guilty fallen man,
And ease him of his load.
And found a ransom in the Son, to save the sinner, lost undone,
And meet the claims of God.

O wondrous grace, soul saving power! The Surety met the darkest hour,
When justice gave the blow;
He bore the curse; He bore it all; nor let one murmuring accent fall,
Through all the scenes of woe.

O wondrous grace, there, there He made, an end of sin – the debt He paid,
To ransom and redeem;
Now God is free to save and bless, consistent with His righteousness,
The soul which looks to Him.

O wondrous grace, still soaring high! To save – ah more – to glory!
And give the soul a place.
In Him who bore the curse, the load – the risen, blesséd Saviour God,
O wondrous, wondrous grace!

And O what folly to refuse, such wondrous grace, such blessed news,
So pure, unasked-for love!
Accept it! It is freely given, this wondrous, perfect grace of heaven,
And all its fulness prove.

(There is no audio version available here).