Someone isn’t ready to be saved if they’re unwilling to admit this. 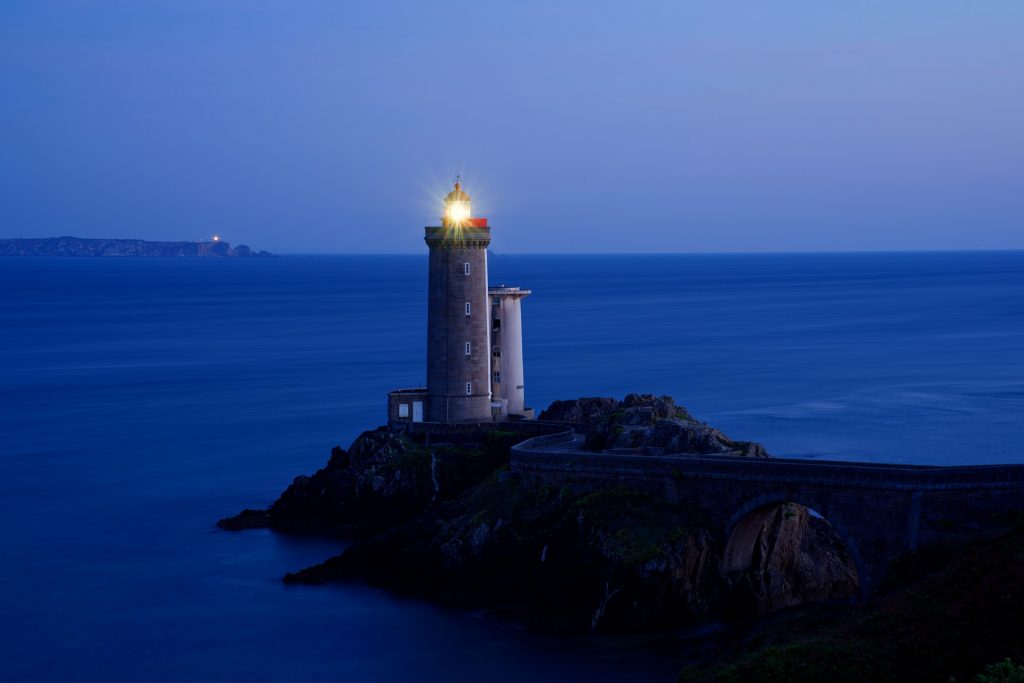 Someone isn’t ready to be saved if they’re unwilling to admit this.

How can you tell if someone is near to salvation?

Suppose someone is willing to say, “I believe hell is a real place where sinners go” – are they ready to be saved? Not necessarily. Millions of people, who believe hell exists, don’t think they are going there. Hell is only for ‘sinners’ after all.

Suppose someone is willing to say, “I believe I’m a sinner who is going to hell” – are they ready to be saved? Not necessarily. Many who presently believe they are sinners on the way to hell plan to become ‘good people’ later in life to avoid going there. They may have done a few bad things, but they expect to improve, and certainly don’t need to be saved.

Suppose someone is willing to say, “I believe I’m a sinner who deserves to go to hell” – are they ready to be saved? Surely someone who admits they are bad enough to actually go to hell is right on the verge of being saved? Not necessarily. It’s perfectly possible to know you deserve to go to hell but still think, “I’m young. I don’t expect to die any time soon. I’m not ready to be saved.”

Suppose someone is willing to say, “I believe I’m a sinner who deserves to go to hell forever” – are they ready to be saved? They must be at the door of salvation, surely? Not necessarily. Millions of people believe they are sinners deserving of eternal hell who have never even heard of being ‘saved’. You can meet them in shrines, on pilgrimages and in churches the world over.

“I am a lost sinner who deserves to go to hell forever, and I know I can do absolutely nothing to save myself.”

That is the language of repentance. It is the owning of one’s true spiritual position before the holy God of heaven; not only doomed, but helplessly so. Such a person – one who is willing to own up to the fact that as a member of Adam’s fallen race they are utterly and irredeemably condemned before God – such a person is ready to hear and believe the gospel. In fact, the sin-bearing, wrath-enduring work of Christ on the cross won’t truly make sense to anyone unwilling to admit the reality of their undone condition by nature and practice. Though you may feel close to salvation, if you have any doubt as to your hopelessness and helplessness in sin, you might as well be a million miles away.

If, however, your heart’s cry is, “I am a lost sinner who deserves to go to hell forever, and I know I can do absolutely nothing to save myself “, here is God’s word to you today:

Isaiah 53:5 “He was wounded for our transgressions, He was bruised for our iniquities: the chastisement of our peace was upon Him; and with His stripes we are healed.”

1 Peter 2:24 “Who His own self bare our sins in his own body on the tree…by whose stripes ye were healed.”

Have you accepted the sentence of guilt under which you lie because of your sin? Then accept the mercy and forgiveness that God offers to you in that very condition. Christ rendered a fully acceptable sacrifice to God on the cross, answering every charge against sin. He has loved you and given Himself for you. He has satisfied the righteous claims of God against sin, by shedding His precious blood and laying down His life as a once-for-all sacrifice for sin. His position at God’s right hand in heaven is all the proof you need that His saving work for sinners is done. Take God at His word now. Trust in Christ for salvation at once and be saved.