How To Find Peace with God 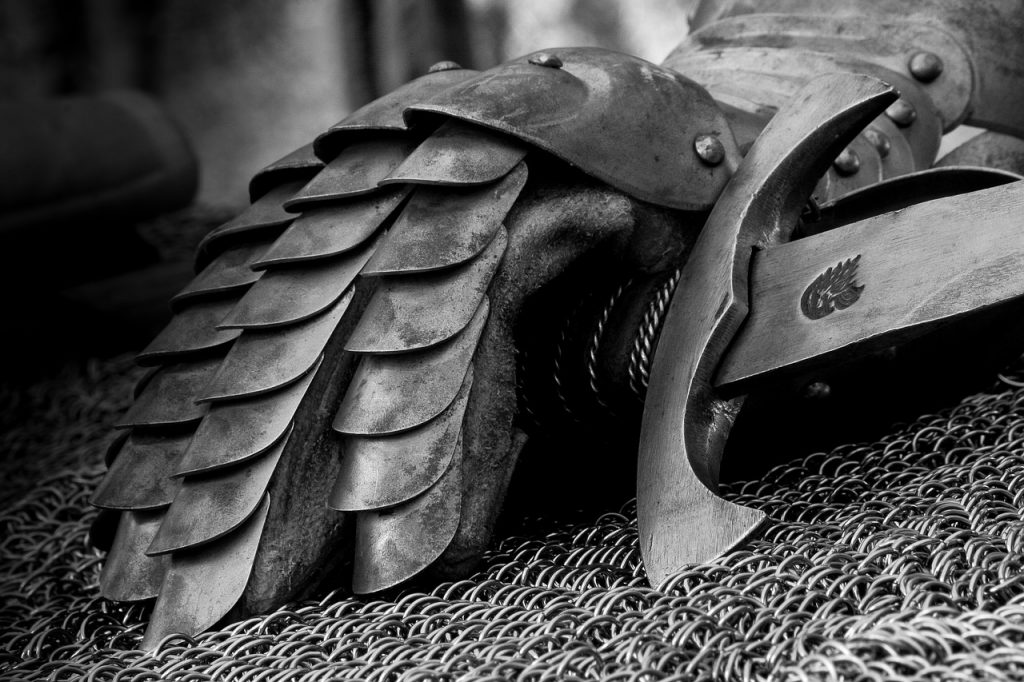 How to find peace with God

How to obtain it? How to maintain it? Meditation, drugs, religion, yoga, romance? Endless options, mixed success.

But there’s another kind of peace that you need. Objective rather than subjective; fixed rather than variable.; eternal rather than fleeting.

Think about it this way. The opposite of peace is war. Ever since humanity first raised its fist to God in the garden of Eden by wilfully disobeying His law, the whole human race has been at war with God. The Bible says we are enemies of God by wicked works.1 Your sins, all of which are known to the holy God against whom you have committed them, are acts of defiance and aggression. God has repeatedly said “Thou shalt not”, and you have replied “Who cares, I’m going to do it anyway”.

The aggression is from your side. You’ve been resisting His authority, recklessly plunging on in sin, enjoying a “lifestyle” which is offensive to His holiness, all the while knowing what you are doing is wrong. You want peace within, while maintaining war without. You want inner harmony in the world, while fighting against the God who made the world. Impossible.

“I just want peace”. “I want God to help me”. “I need a miracle now”. But having ignored, offended and resisted God for years, are you in a position to make demands? Your approach should be that of the Prodigal Son in the Bible: “Father I have sinned against heaven…I am no longer worthy”2; or the tax collector who “would not even lift up his eyes to heaven” but said “God be merciful to me a sinner.”3

God has been gracious to you. He could have struck you down years ago. Think about that. God is your creator, the Lord of eternity, the One in whose hand your breath is. He owes you nothing. In fact, if He gave you what you deserve you would be in hell. How gracious of Him to allow you another “day of grace”, to not have executed judgment yet.

So, how can you make peace? You can’t. It is not in your power to negotiate the end of this war. You have no right to the peace you crave. In fact, such is the deceitfulness of the human condition that at the same time as you crave peace, you are plotting to carry the fight on. A powerful voice within you is toying with not bowing the knee and surrendering at all. Be careful not to listen to such madness. Carrying on the fight will end in eternal ruin and regret. You cannot fight against God and win.

One of the most wonderful words in the Bible is “grace”. Grace is receiving a blessing you don’t and can’t merit. When a person goes to hell they’re getting justice – exactly what they deserve. When a person is forgiven by God and becomes “saved”, they are getting the opposite. That’s grace.

How can God show grace to you – His enemy – after all these years of fighting? How on earth can peace be established on any kind of righteous basis? How can God view you as a friend instead of an enemy?

On your part, unconditional surrender is the only option. No discussion. No bargaining. Bow at His feet, as a broken rebel, breathing words like these from your heart, “God, I have been a rebel all of my life. I have knowingly flown in your face and gone my own way. I deserve what’s coming to me. I don’t have the right to ask anything from you. Woe is me; I am undone.”

How does God respond to repentant rebels? God’s response to humanity’s rebellion was displayed 2,000 years ago when He sent His Son Jesus Christ not to condemn the world, but that the world through Him might be saved. What grace! When the Lord Jesus died on the cross outside Jerusalem, the Bible explains what was happening: “He made peace by the blood of His cross”.4

In fact the Bible says, “He [the Lord Jesus] is our peace”.5 In death, Jesus Christ stood as the mediator between the rebel sinner and God, and through His sinless sacrifice made peace. He is able to reconcile us, the enemy, to God. How is that fair? Surely there must be pay day for all our wicked rebellion? The Bible gives the answer: “…the punishment for our peace was upon Him“.6 The judgment fell on the head of the Lord Jesus. Peace has been made!

As a result of the peace made at the cross, you can be reconciled to God – now.

A vanquished fallen enemy is at the mercy of the victor, who holds the sword to the enemy’s chest. Nothing left to plead, nothing left to say, no demands, no excuses. But because of Christ’s death on the cross, the sword of justice has already found its mark. Christ has borne the judgment for sin on the cross. When a sinner now simply rests on the person and accomplished “cross-work” of the risen Lord Jesus Christ, the result is not only a real state of peace being established between the sinner and God, but an inner peace flowing from the knowledge of a true reconciliation having taken place!

Do you really want peace? Then accept the sentence under which you lie – you are guilty of wilful rebellion and aggression against your Creator – and then receive the mercy from God which comes to you in that condition because of Christ the Mediator’s work on the cross. Nothing more is needed. Nothing less will do.

God’s mercy is available to you today:

An anonymous poet has eloquently and powerfully written on this great matter of peace between God and sinners:

When sin first raised its deadly head,
It caused a widening span,
Between the man that walked with God,
And God who made the man.

With sense of sin, brought sense of shame,
The naked sought to hide,
Instead of fellowship with God,
There came that great divide.

Infinite love was wounded sore,
And sought to bridge the span,
Cross out that separating wedge,
And walk again with man.

He sent His Son, His well-beloved,
He came, He bled, He died,
To reconcile, Christ paid the price,
And bridged that great divide.