How Do You Know You Are Saved? 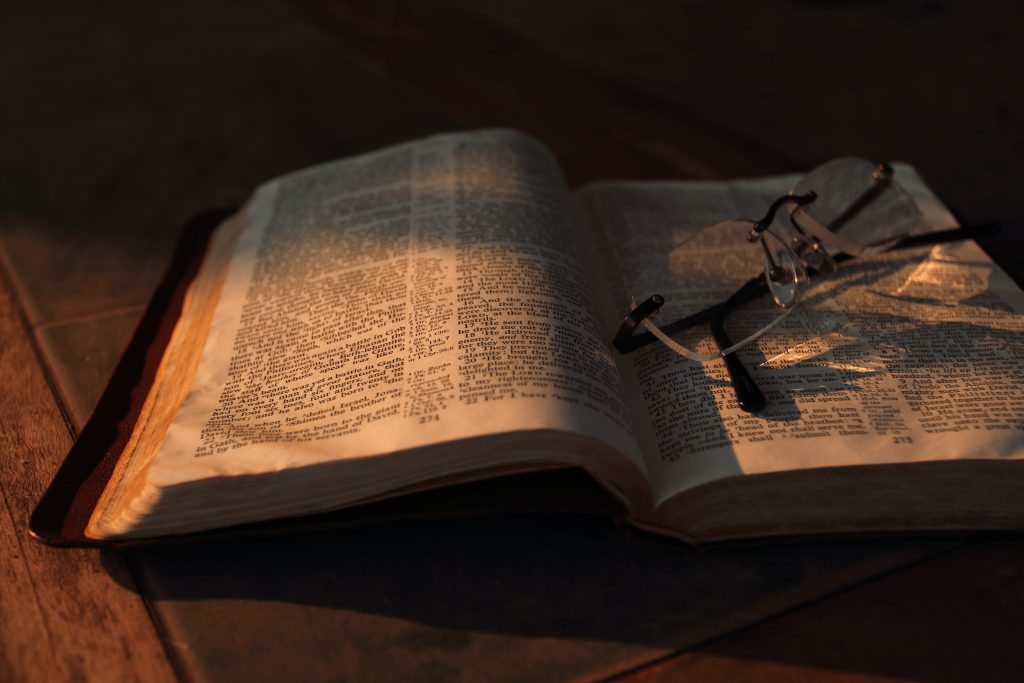 How Do You Know You Are Saved?

Ask people who claim to be saved how they know they are saved, and you’ll receive a wide variety of answers.

If that’s your answer, may I kindly ask you exactly how you know? Without a valid basis for this ‘inner-knowing’, all you are really saying is “I know because I know”! You wouldn’t speak like that about your bank balance, or your employment contract, or your house insurance – how much less about your eternal destiny. Let’s be clear, “I just know” is subjectivism at its worst and can never be a sound basis for the assurance of salvation.

Others speak of knowing they are saved in terms of feelings.

“I felt the burden roll away…I felt a power like electricity go through me…I just cried and cried and I’ve felt different ever since.” But think for a moment: which feeling is the right one? How intense does the feeling have to be to be truly assuring? What if the feeling wears off, or the memory of it fades? The fact is, the Bible never directs us to look to our feelings for assurance. Why? Because feelings are unreliable indicators of reality. Feelings come and feelings go. In Luke 8.13, the Lord Jesus spoke of some who received the gospel with a feeling of joy – but who nevertheless were not genuine believers. Remember, while an inner sense of peace is the proper fruit of salvation’s certainty, it can never be its foundation. If you’re looking within yourself – to your personal feelings – for assurance, you’re looking in the wrong direction.

Others feel sure of their salvation because they’ve had a religious experience.

“I prayed on bended knee…I made a commitment…I gave my life to God.” But, sadly, many who speak in such terms think of salvation, perhaps subconsciously, as something that God gives in return for, or as a reward for, some action on their part. Christ died and rose again from the dead, and that just left one thing for them to do: make their confession and commitment! Faith is something to be done, and now that they’ve done it they are saved. This can seem especially convincing if everyone else in one’s religious group has “done the same as me”.

But don’t I have to believe to be saved? Yes! But though faith is a condition for salvation, it can never be its cause. Salvation is not a reward for believing because faith is not something to be achieved or accomplished. There is nothing meritorious, or thank-worthy or deserving about faith. The saving power is not in your faith, but in Christ – who saves by grace through faith. That’s why the Bible doesn’t speak about people being saved because of their believing, but rather, “upon believing” (Eph 1.3).

Then there are others who look to their Christian life for assurance.

“I must be saved because I read my Bible and pray every day; I go to church; I love worship music; I speak in tongues.” But think about it. If your assurance depends on your Christian life, how did you know you were saved at the moment it happened? How would the ‘thief on the cross’ have known for sure that he was saved? He didn’t have time to live a Christian life!

But doesn’t the Bible say “by their fruits you will know them”? Sure. But we need to understand this and similar Bible verses in their context. To help us distinguish between true and false Bible teachers, the New Testament asks us to be discerning and test their fruit. What do they believe? How do they behave? Who do they love? But that’s a totally different thing to someone trying to obtain assurance of salvation by examining their own fruit – an activity that often leads to doubt and despair (or worse, to pride). When Paul told the Corinthians to “examine themselves”, he was not advising them to look inwards and check their salvation; he was urging them to see in their salvation a proof of his own apostleship (2 Cor 13.3-5). By doubting the authority of the one who brought the gospel to them, they were casting doubt on themselves.

So how can I know that I am truly saved?

There is but one way. The only 100% reliable, objective, unshakable basis for being sure you are saved is the Word of God. Since the Bible is God’s Word, and God cannot lie, the Bible cannot lie! So, when God says in the Bible “Christ died for the ungodly” (Rom 5.6), faith simply accepts the truth that God has revealed, and rests there. Faith affirms that “God is true” in what He says (John 3.33). Have a look at John 19.30. There you’ll find the words of Christ written: “It is finished”. Can you not see that such a written statement from a “God who cannot lie” is infinitely superior to a feeling, an experience or even an audible voice?

Allow me to illustrate:

The last plague visited upon Egypt at the time of Israel’s exodus (1,500BC), was the slaying of the firstborn. To avoid the firstborn’s death at midnight, a household had to mark the doorposts and the lintel of their house with the blood of a slain lamb. God said, “When I see the blood, I will pass over you.” Imagine two houses side by side, both with the blood applied. In one, the firstborn is relaxed; in the other, he’s nervous. Which one is safer? Neither! Both were equally safe, regardless of their feelings. What made the difference? Just this. The relaxed firstborn was resting on God’s word; the nervous one wasn’t. The blood made them both equally safe, but to be sure of it they had to rest on God’s promise. It’s the same today with salvation. Christ’s blood takes away my sin, but God’s word takes away my doubts. The work of Christ makes me safe, but the Word of God makes me sure I am safe. Or, to put it another way, my salvation rests on Christ’s work for me; but my assurance rests on God’s Word to me.

Imagine a rich friend settled a debt on your behalf, a debt you could not pay. If I asked you, “Do you feel that your debt is paid?”, would you not reply, showing me the receipt, “No, I don’t feel my debt is paid – I know it has been paid, and I feel happy as a result”? Likewise, I do not feel I am saved, but on the basis of God’s Word I know I am, and I feel happy as a result. Stop trying to convince yourself that you are saved by examining your feelings and experiences! Joy and peace are the results of knowing, not the basis of knowing.

A final consideration. Because God has been outraged and offended by your sin, for you to be forgiven, God must receive and accept a satisfaction for that sin. Such a satisfaction was rendered to God by Christ on the cross. The question now is not “Have I properly accepted it”, but “Has God accepted it?” And how may I know that God has accepted it? Because I believe it? No! Because the Bible tells me so. God’s acceptance of Christ’s sacrifice is proven by the fact – recorded in the Bible – that God raised Him from the dead and seated Him at His right hand in heaven. What better assurance could I have that Christ settled the whole question of my sins on the cross? God is satisfied, and therefore, so am I.

That’s how I know I am saved. How about you?