Have You Ever Been Brought Low Before God? 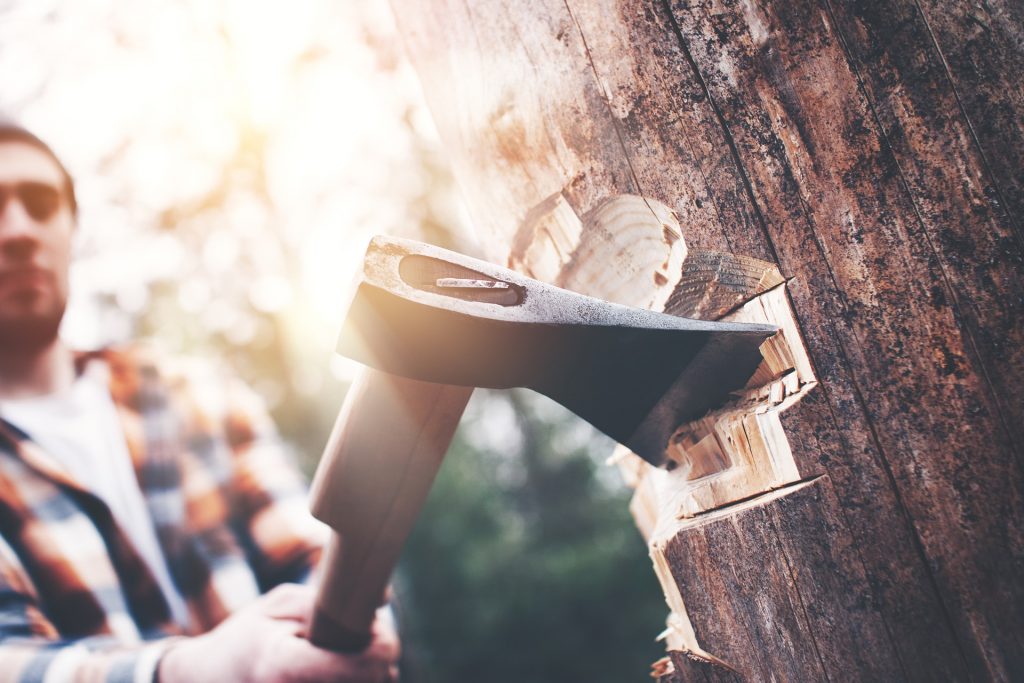 Have You Ever Been Brought Low Before God?

Such is the first step in true conversion to God. There must be a “breaking down” before there can be a “raising up”. This is the unequivocal testimony of the Scriptures, and in every case of conversion to God recorded therein we find the order is the same. Sinners were broken down before God. They were made to bow and own their lost condition. Pride was levelled and earthly glory brought to the dust.

The proud Pharisee on his way to Damascus was thrown to the ground — literally, no doubt — but his boasted human righteousness and pride were brought down as well. He could say, “I have been crucified with Christ, and it is no longer I that live” (Gal 2:20, R.V.). “I have suffered the loss of all things, and do count them but dung” (Phil. 3:8). Here was a breaking down, a laying of the axe at the root of the tree.

See, again, the jailer at Philippi. The earthquake shook the prison; the power of God awakened the jailer and made him cry out, “What must I do to be saved?” (Acts 16:30).

The three thousand converted on the day of Pentecost were “pricked in their hearts” and cried, “What shall we do?” (Acts 2:37).

Such is the way of God. This element is sadly lacking now-a-days in much that professes to be the work of God. There is extremely little of true breaking down; indeed, there is little of the kind of preaching that produces it. Men in general are far too honey-mouthed and afraid to offend their hearers to tell out the honest truth of God. There are few of the Jeremiah stamp of men, whose ministry and appointed work it is “to root out and to pull down”. Seldom were they more needed. Sinners are hugged and dandled into a sound but fatal sleep of self-security. They know the gospel in the letter, they profess to believe it to be true, but there is no cutting off from the world, no mark of divine life in their souls.

Let me put this question straight to your souls — have you ever been brought low before God? Have you ever bowed and owned yourself a lost, ungodly sinner, fit only for the burning? Has your pride and earthly glory been brought to the dust? It matters little what you know or do if you have not come down from your dignity; you must be brought down now, or in hell. What a down-coming yet awaits the proud and haughty sinner. Down in the deep darkness of a lost eternity he will find all distinctions levelled, his companions demons, his associates the vile and refuse of earth.

Selected from John Ritchie’s book on The Tabernacle in the Wilderness.