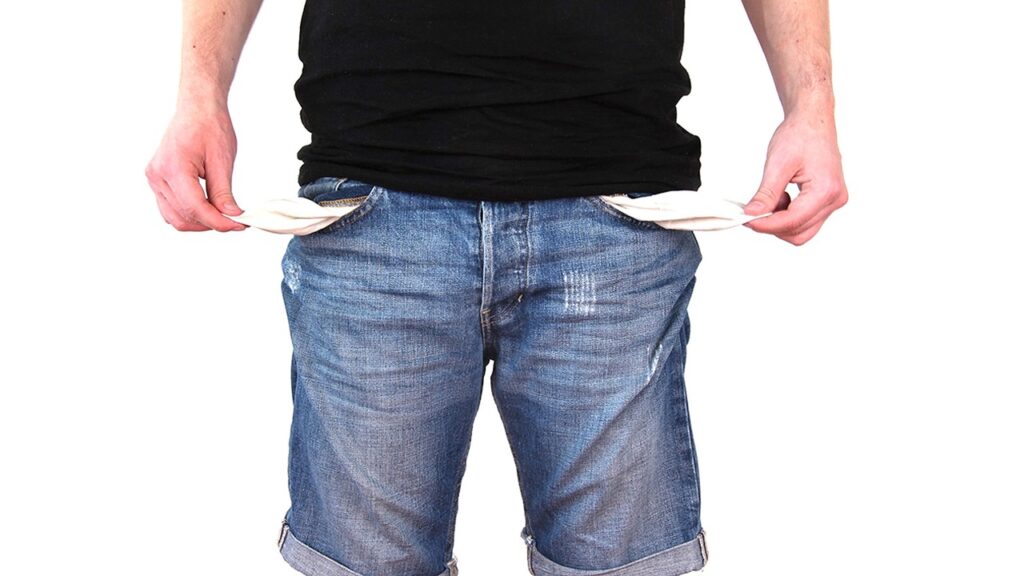 An examination of the world’s religions quickly reveals one stand-out fact. Whether Hinduism with its rituals, Islam with its pilgrimages, Roman Catholicism with its sacraments or evangelicalism with its “sinner’s prayer”, ultimately all religious want you to do something to get right with God. Your salvation, your forgiveness, your peace with God, is dependent on something that you do, or have done; something meritorious on your part; something thank-worthy that you have achieved. If you do your part, God will do His part…and all will be well.

No. A thousand times no!

According to the Bible, the clearing of the guilt of your sins is by grace alone, through faith alone, in Christ alone.1 Because of who you are – a sinner by nature and by practice – you can do nothing to earn or deserve salvation. Because of who the Lord Jesus is – the sinless Son of God – and because of what He has done – given Himself as a sacrifice for sins and risen again from the dead – He is able and willing to save, to justify and to impart new life to anyone who comes to Him in repentance and faith. A repentant sinner confesses, “I am totally wrong; God is totally right”. Resting his or her all by faith alone in Christ for salvation, that same sinner says, “I can do nothing to save myself; but Christ has done everything for me!”

Is yours a religion of “Do” or of “Done”? The world’s religions tell guilty men and women to “do” something in the hope that they might, just might, be saved: but the Bible reveals what Christ has already done once and for all, to the satisfaction of God, on behalf of sinners. You can know you are saved, freely by grace without works! Receive Christ today and His one eternal sacrifice will for ever take away all your guilt, and God’s word, the Bible, will for ever take away all your doubts.

A preacher from Ireland, David Gilliland, once said:

“For by grace are you saved through faith, and that not of yourselves it is the gift of God, not of works lest any man should boast” (Eph 2:8-9).

Have you ever accompanied a friend to a restaurant and, though you planned on footing the bill, your friend beat you to it? You left the restaurant having enjoyed a free meal, but comforted in knowing that you could quite easily have paid the bill had you needed to, and that next time you probably will. Salvation could not be more different. It can only be yours when you admit you are bankrupt and unable to pay a penny. You must take your place as a pauper, and receive everything for nothing. Doing, working and praying may suit you better because it panders to your pride, but the God who says you are totally “without strength” (Rom 5:6) will only save you when you own you have nothing with which to pay.