Dare You Scorn the Gospel? 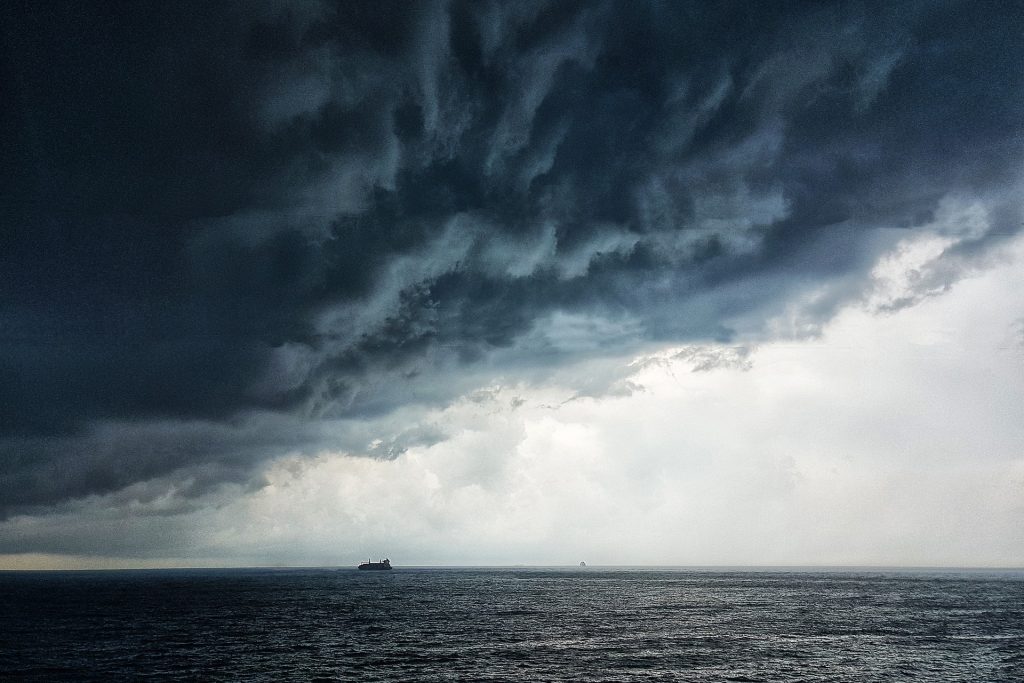 Dare You Scorn the Gospel?

“To scorn, is to despise religion, to scoff at, to ridicule, to reject, to neglect it. He who will not repent, is a scorner. He who is not willing to lay hold of the hope set before him in the gospel, is a scorner. He who puts off the concerns of religion, is a scorner. He who does not on the call of God, at once, without disputation and without opposition, submit himself as a lost and ruined sinner to the method of God’s mercy in Christ Jesus, is a scorner. He who is self righteous, is a scorner. He who is not ready to say, “Lord, what wilt Thou have me to do?” is a scorner. In fine, every careless, unconcerned, impenitent individual, male or female, young or old, who hears the call of God, and refuses to obey, comes under the appellation of the scorner of wisdom. Now, the language of God through the proverb is – “But if thou scornest, thou alone shall bear it.” Alone – observe no one is to share it. Whatever the scorner is to bear, he is to bear it alone. All its energy will be concentrated in him; He will be the living, eternal, undivided supported of that which he is to bear. The folly and the danger of this will be seen then, if we see what the scorner is to bear. He is to bear his own sins, his own sorrows, the scorn of earth, and heaven, and hell, and if this is not enough, he will bear his own eternal self-reproaches.”