An Illustration to Help Doubters of Salvation (C.R Vaughan) 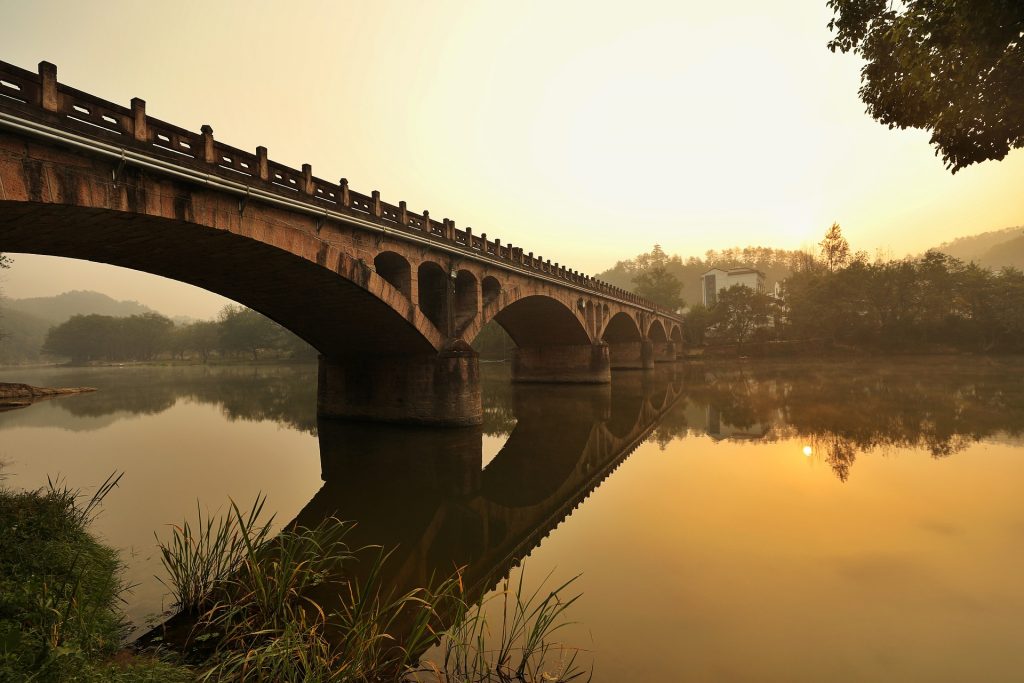 An Illustration to Help Doubters of Salvation

The age of traditional letter writing has almost gone. It was common in a former era, after the death of a great man or woman, to publish their letters. How strange that sounds now that texting, tweeting and TikTokking has bulldozed the art of thoughtful hand-written communication out of the world. We are the poorer for it.

How delighted we should be that a letter from Clement Read Vaughan to Robert Lewis Dabney (1820-1898) has survived. Its occasion was the spiritual doubts under which the aged Dabney was labouring. Dabney, a Calvinistic Presbyterian theologian, had become blind and weak and was approaching death. Feeling the weakness of his faith, and beginning to look inwards instead of upwards, Dabney was doubting.

Vaughan wrote him a beautiful, eloquent and perspicuous letter, to encourage the doubting Dabney and point him back to Christ. Read Vaughan’s words as he asks Dabney to imagine what a traveller might do if he came to a chasm over which a bridge was spanned:

“What does he do to breed confidence in the bridge? He looks at the bridge; he gets down and examines it. He doesn’t stand at the bridge-head and turn his thoughts curiously in on his own mind to see if he has confidence in the bridge. If his examination of the bridge gives him a certain amount of confidence, and yet he wants more, how does he make his faith grow? Why, in the same way; he still continues to examine the bridge. Now, my dear old man, let your faith take care of itself for awhile, and you just think of what you are allowed to trust in. Think of the Master’s power, think of His love; think how He is interested in the soul that searches for Him, and will not be comforted until he finds Him. Think of what He has done, His work. That blood of His is mightier than all the sins of all the sinners that ever lived. Don’t you think it will master yours?…

“Now, dear old friend, I have done to you just what I would want you to do to me if I were lying in your place. The great theologian, after all, is just like any other one of God’s children, and the simple gospel talked to him is just as essential to his comfort as it is to a milkmaid or to a plowboy. May God give you grace, not to lay too much stress on your faith, but to grasp the great ground of confidence, Christ, and all his work and all his personal fitness to be a sinner’s refuge. Faith is only an eye to see him. I have been praying that God would quiet your pains as you advance, and enable you to see the gladness of the gospel at every step. Good-bye. God be with you as he will. Think of the Bridge!”

For any reader struggling with doubts, weary with ‘trying to believe’, wondering if you have enough faith to be saved, get your eyes off yourself and look to Christ. Put not your faith in your faith. Faith in faith is nothing but a sham – but faith in Christ will bring salvation and assurance. “He that believeth ON THE SON OF GOD hath the witness in himself” (1 John 5:10). “He that believeth ON THE SON hath everlasting life” (John 3:36).