A Child Left to Himself 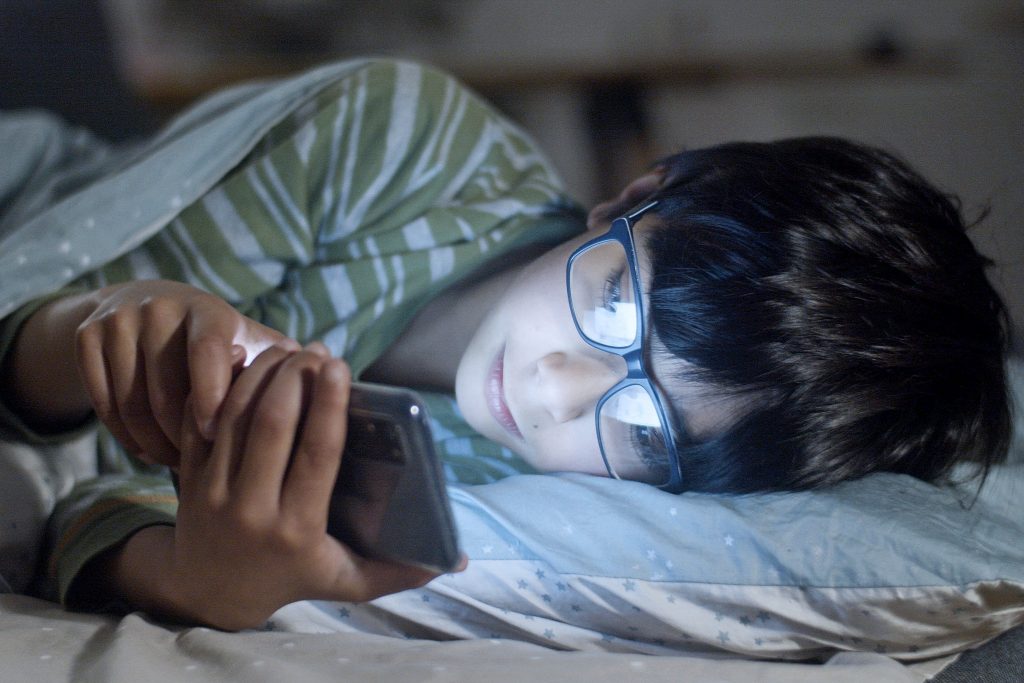 A Child Left to Himself

Which Bible verse best expresses the opposite of Ephesians 6:4: “Bring [children] up in the nurture and admonition of the Lord”? Bearing in mind that nurture and admonition express all that is involved in the training and discipline of children, Proverbs 29:15 is probably the closest: “A child left to himself bringeth his mother to shame.”

And which of the above two verses most accurately describes what goes on in your home? Are you proactively training and disciplining your children in the Lord, or are they being left to raise themselves? How seriously are you taking the command contained in Ephesians 6:4?

When children are allowed to freewheel, when their fallen nature goes unchecked, problems are bound to arise. Eli, the High Priest in the days of Samuel the prophet, did not restrain his sons, and they became immoral, abusive and irreverent.

There is a strong connection between a girl’s attitude to her parents and her attitude to God. If a boy is allowed to argue back, to whine till he gets his way, to pout and have temper tantrums, to disobey and ignore all his parents’ attempts to rein in his natural tendency to show off and be rebellious, what attitude will he display when he is faced with heaven’s call to repent? Why should he take the Lord’s warnings seriously and be “moved with fear” to make preparation for eternity, when he has never been made to obey and respect his parents? Teaching children from their earliest days to be obedient, respectful and God-fearing is the most pressing and important duty of all parents.

Successful child-rearing will take commitment, determination, time, energy, effort, discernment, wisdom and prayer. Each child is different and some can test a parent’s patience and love to the limit.

Unreasonably enforcing our wills on them is unwise and counterproductive. Says Paul, “Provoke not your children to wrath” (Eph 6:4) As one has aptly said, rules without relationship breed rebellion. So what is the secret of raising children who are God-fearing, obedient, respectful, generous, hardworking, dutiful, thoughtful, and polite? It’s that “nurture and admonition”; the deliberate, focussed and consistent training and discipline of the young ones given into our care.

Help for the Task

Parents have a number of resources for carrying out this task. First and foremost is the power of prayer. Remember Jacob’s prayers for his grandsons and Hannah’s for Samuel; surely there is no greater blessing than for children to have parents who pray for them specifically, earnestly, comprehensively and daily.

Second, the power of the Word: the family altar is fast becoming a relic of a bygone era. Yet the Lord commands: “These words…thou shalt teach them diligently unto thy children” (Deut 6:6-7). Early impressions of God’s truth imbibed at the kitchen table will have profound consequences in later life.

Then there’s the power of the local assembly. One of Pharaoh’s compromises offered to Moses was “Go – ye that are men.” The lesson is clear. Satan wants our children and hates the thought of us taking them with us to worship the Lord. Why take children to meetings? To learn the fear of God, to witness the faith of their parents and to hear the Word of God proclaimed.

Don’t forget the power of observation. According to Proverbs 31:27, the virtuous woman is wide awake to the goings on in her home. A watchful eye is a powerful tool in the armoury of today’s Christian parent. It is essential that parents take a proactive role in monitoring, filtering and controlling their children’s media involvement. When it comes to TikTok, Snapchat, Netflix and YouTube, in fact to gaming and surfing in general, the words “a child left to himself” take on a positively terrifying dimension.

What about the power of example? Children have a keen eye for inconsistency. If they see us spending more on holidays than we put in the Lord’s work they will rightly conclude that the Lord’s portion is of little importance. If they see us arguing at home, but acting like saints at ‘church’, they will quickly learn that spirituality is nothing but an outward show. If they see Dad showing more enthusiasm for football than for supporting gospel outreach, they will settle it in their hearts that sport is more important than God. It is sobering to ask: how will our children turn out if they walk in our ways?

Remember, too, the power of love. Strictness is an old-fashioned concept – one which most parents shy away from – but time has proven that strictness tempered by, and combined with love, is a powerful mix. How many of us can look back and say, “Sure, they were strict – but we knew they loved us!”

Don’t overlook the power of discipline. The wisest man who ever lived laid down plenty of advice about it (Prov 23:13-14). Children ought never to be allowed to wilfully defy a parental request without being punished. Not enforcing first-time obedience is actually teaching our children to disobey. Never be afraid or nervous about saying a firm “No” to your child – and be sure to eradicate the word “No” from the child’s vocabulary as a response to a parental instruction.

There’s also the power of fairness. What a blight favouritism caused in Isaac and Rebekah’s home (Gen 25:28). The differences between our children may naturally tend to draw us more to one than another, but great bitterness can be caused when we aren’t fair.

Then there’s the power of joy. Solomon said “There is a time to laugh”! What a store of happy memories many of us have. Happy trips, moments and stories that live on long after expensive gifts have been thrown away. Parents who make an effort to ensure that their home is a place of warmth and joy are investing richly for the future.

Lastly, consider the power of your presence. Jochebed had precious little time afforded to her to nurse and teach the young Moses, but she used it to great effect (Exod 2:9). The presence of a mother at home during the preschool and school years of her child’s life is a precious, invaluable blessing for which day care is a very poor substitute. And Dads, take time to get down on the floor and play with your children and make time go to their School concerts and sports days. Don’t let those vital early formative years slip by! Be there!