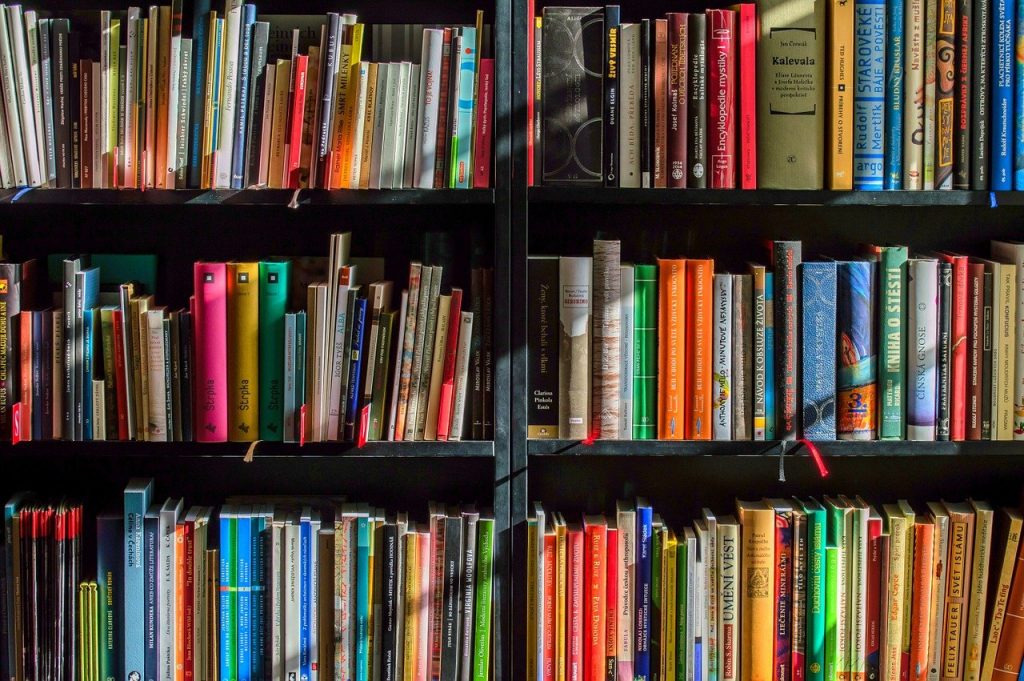 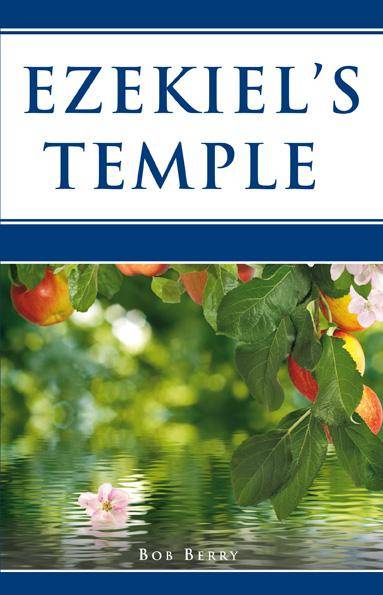 The last 9 chapters of the book of Ezekiel comprise one of the most difficult sections of the Bible, in which the reader learns of a Temple, a priesthood and animal sacrifices, the likes of which have never been seen in operation at any time in earth’s history.

Bob Berry, from Chalfont St Peter, UK, has written a comprehensive 292-page book (Ezekiel’s Temple – ISBN 9781909789630) answering, from a premillennial and dispensational viewpoint, all the key questions that have been asked for years about these chapters.

Is this temple past, present or future? Is it literal or figurative, or just an unrealised ideal? If it is future and literal, what should be made of the animal sacrifices that Ezekiel mentions, in the light of the teaching of the book of Hebrews about the once for all sacrifice of Christ?

On point 5, Mr Berry discusses how a temple the size of Ezekiel’s could fit into the remodelled Kingdom-age topography of Jerusalem. He challenges the reader to accept that if the departure of the glory in Ezekiel Ch 10 was literal, then why should not the return of the glory at the end of the book be literal too? He points out the chronological dispensation clues in the latter part of Ezekiel’s prophecy, with the raising of Israel from the graveyard of history (Ch 37) and the middle eastern Tribulation battles of Chs 38-39 preceding the rebuilding of the Temple. He also points out that the land allocation in chapter 48 has never been realised at any time in Israel’s past history. Finally, he details the many other Old Testament prophecies concerning a future literal Millennial Temple in Jerusalem.

After setting out his stall for a literal future Millennial fulfilment of Ezekiel’s temple vision, Mr Berry then discusses the Temple layout (Bob Berry is an architect by profession) and tackles head on the thorny issue of revived future animal sacrifices. The book then devotes a chapter to each of the last 9 chapters of Ezekiel’s prophecy (verse by verse).

Before closing, Mr Berry asked “Who is the Prince?” and also includes a chapter on “Temple furniture”.

For anyone interested in the topic of Ezekiel’s Temple, this is a must-have volume, and we highly recommend it.

You can purchase Ezekiel’s Temple from Scripture Truth Library.