Was there a Genuine Offer of the Kingdom to Israel? 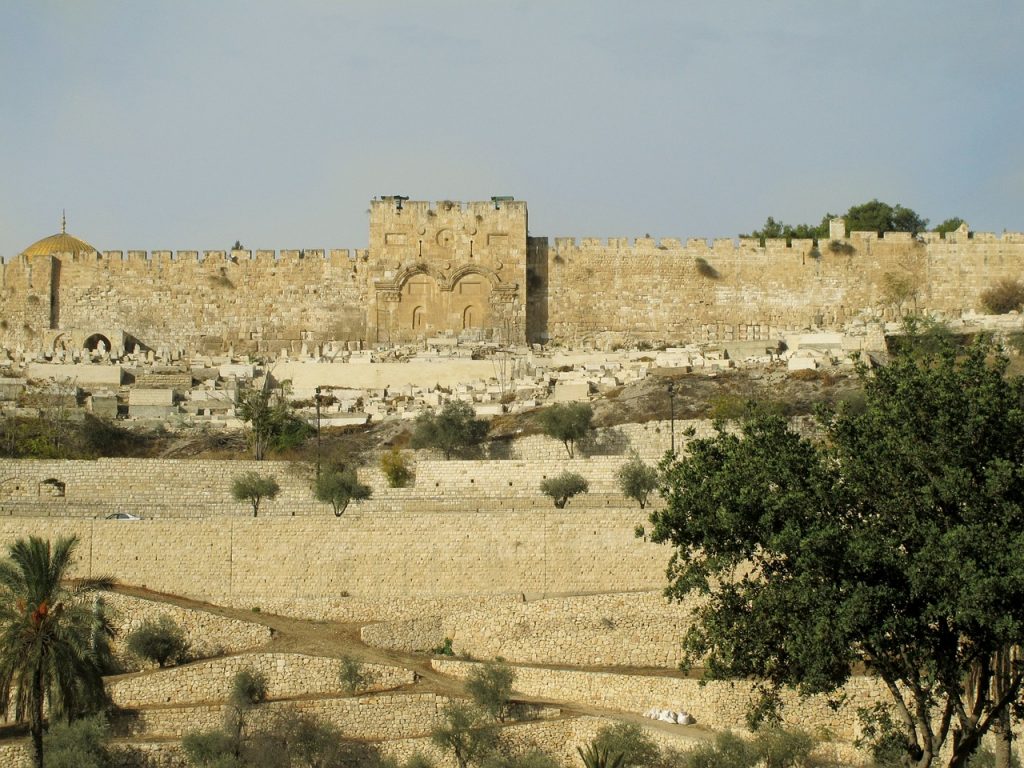 Was There a Genuine Offer of the Kingdom to Israel?

Frederick A. Tatford (1901-1986) took a special interest in eschatology and wrote widely on prophetic subjects. On the issue of the “kingdom offer” to the nation of Israel Dr. Tatford helpfully wrote the following:

“When our Lord was born into this world, there was no doubt regarding His status as King. Even prior to His birth, in the annunciation to Mary, Gabriel declared, “He shall be great and shall be called the Son of the Most High: and the Lord God shall give unto Him the throne of His father David: and He shall rule over the house of Jacob for ever; and of His kingdom there shall be no end” (Luke 1:32-33). When the wise men came to see Him, they were aware of the royal status of the One they sought, for they asked, “Where is He who is born King of the Jews?” (Matt 2:2).

“It is sometimes argued that the purpose of the incarnation was no more than the atonement and the out-calling of the church, and that it had no reference to the Old Testament prophecies of a literal earthly kingdom and that the Lord Jesus Christ never offered such a kingdom to Israel during His earthly life. This is patently fallacious. “Repent,” enjoined John the Baptist, “for the kingdom of heaven is at hand” (Matt 3:2). As every Jew who listened must have concluded, his reference was to the promised theocratic kingdom described in Dan 7:7-14. Our Lord, after the temptation, used the same words (Matt 4:17) and, in all the synagogues of Galilee, He preached the gospel of the kingdom (Matt 4:23). There could, of course, be no kingdom without the king; but the King was now present and the kingdom was available in Him. Acceptance of Him was essential if the kingdom was to be introduced.

“After Peter’s confession at Caesarea Philippi, the Master charged “His disciples that they should tell no man that He was Jesus the Messiah” (i.e. the One by whom the kingdom would be introduced), and “from that time” told them of His impending crucifixion (Matt 16:20-21). When He rode into Jerusalem on Palm Sunday, He specifically stated that it was done to fulfill the prophecy of Zech 9:9, “Behold your king comes to you” (Matt 21:5). The crowds who gathered cried, “Blessed be the King who comes in the name of the Lord” (Luke 19:38). Our Lord did not rebuke them for any misconception (v40). They were familiar with their own prophets and fully realised the implication of Christ’s words: He had come as King and the kingdom was at hand. His claims were clear, e.g. “if I with the finger of God cast out demons, no doubt the kingdom of God is come upon you” (Luke 11:20). “The law and the prophets were until John; since that time the kingdom of God is preached” (Luke 16:16). He told the Pharisees, “the kingdom of God is among you” (Luke 17:21), and the people later concluded, in view of His preaching, “that the kingdom of God should immediately appear” (Luke 19:11).

“The nation had the opportunity of accepting Him and the long-promised kingdom and, referring to His rejection, He said “The kingdom of God shall be taken from you and given to a nation bringing forth the fruits thereof” (Matt 21:43). When Pilate challenged Him, “Art Thou the King of the Jews?” He replied in affirmation “Thou sayest” (Luke 23:3). Even the dying thief cried, “Lord remember me when Thou comest into Thy kingdom” (Luke 23:42).

“His disciples plainly anticipated the establishment of the kingdom during His lifetime and, even after His resurrection, they asked Him, “Wilt Thou at this time restore the kingdom to Israel?” (Acts 1:6). Words have no meaning if our Lord did not come as King and did not imply that the kingdom was available to Israel by acceptance of the King. God has not given up His people and one day Israel will be seen plainly as a kingdom with a king. The abundance of Old Testament predictions will reach their fulfillment…God fully intends to restore Israel to her own land and will bring them back from the four corners of the earth.”