What the Bible Says about Image 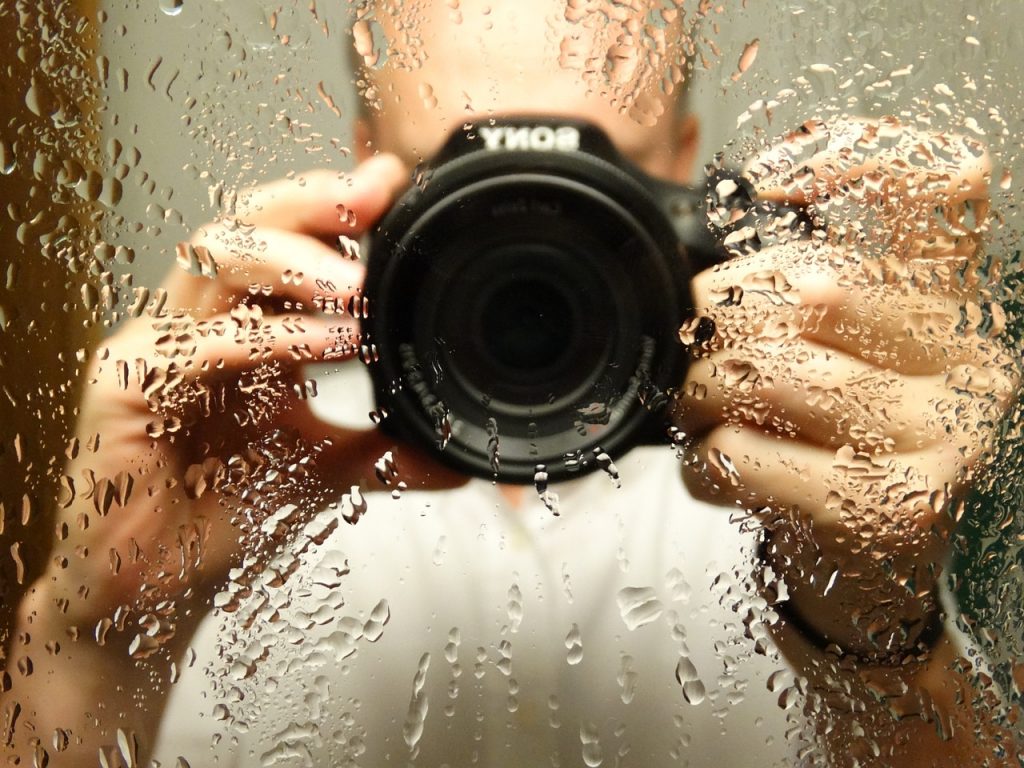 What the Bible Says about Image

Image is everything. Aspiring singers, actresses and actors all know the importance of projecting an image. Personal advisers help them create an image based on clothing worn, attitudes adopted, the genre of songs sung or acting roles accepted. Some swagger as confident, brash individuals. Others dress and talk in a sensual fashion to appeal to lust. Some become country singing stars, complete with all the accoutrements needed for the image. The teen pop singers know what image they must project, as do the would-be stars and starlets. Even sports figures are into the “image” business. There can be a total disconnect between who they really are and the image they seek to portray. But that is of no consequence. Image is what sells tickets to concerts, lines of clothing and box office receipts. Business has long ago learned and touted the value of image. Some might equate it to the company’s reputation, but it is actually how the company wants the public to perceive them.

The importance of image is underscored by an industry which has sprung up to protect “image” in the public domain. For a fee, you can hire a company to scour the internet to be certain no one has posted anything negative about you, your business or your company. Images must be protected at all costs!

This worldview is pervasive in the society in which we live. While we might eschew any thought of buying into this priority, its influence on us can take a more sinister and malicious form, touching the most important aspect our lives – our spiritual life.

That dreaded word, “Pharisee”, epitomises all that is embodied in the concept of “image” creation. Once the spiritual guardians of the purity of the law, they had descended to a “spiritual image making”, which placed more importance on what people thought of them than they thought of the God Whom they purported to represent.

In contrast, Joseph in Egypt was faced with a choice: image and reputation, or character. We know what he chose, and the ultimate result of it was a man whose testimony eventually caught up with his character. As well, his “image” of Christ-likeness has thrilled us as we read his story.

The Believer and Image

Since the moment of conversion we have had drilled into our Christian ethic the need for maintaining a good testimony before the world. Certainly, there is Scriptural basis for this imperative such as, “walk worthy of the vocation wherewith ye are called” (Eph 4:1), and “walk worthy of the Lord unto all pleasing” (Col 1:10); walking “worthy of God” (1 Thess 2:12); and a manner of life (becoming or worthy) of “the gospel” (Phil 1:27). To live and act in a manner that is in keeping with the gospel and the character of God is the highest of ambitions.

The problem is not with the goal; it is with the guile in each of us. Whatever can be used for God’s honour is subject to selfish diversion and debasement. The fine line between the testimony I should be, and what I want people to think of me, is too easily overstepped. There is the danger that, in attempting to maintain my “testimony” before other believers, I may resort to projecting an image which is not the real person. I could easily excuse this with the self-justification that I am seeking to be a good example to others, or that I am preserving the confidence believers have in my leadership. You can add your own self-justifying reason, but in the end, it is the opposite of the seamless life which God intends for a believer to lead. What I am at home should be what I am in public. The character displayed at work should equal that which is seen in the assembly. I should be walking in keeping with the character of God in every sphere of my life. We cannot pigeonhole one aspect of our life and disconnect it from other areas. Consistency avoids hypocrisy!

We often have a certain perception of ourselves, usually flawed, as we are poor judges of ourselves. Since our Scottish brethren freely quote Robbie Burns, here is his take on the issue in 1786, in his poem, To a Louse:

And would some Power give us the gift, to see ourselves as others see us!
It would from many a blunder free us, and foolish notion:
What airs in dress and gait would leave us, and even devotion!

Burns highlights what is perhaps our greatest danger: hypocrisy in the spiritual realm. Along with the person we think we are, there is the person we want everyone to think we are – and finally, there is the person we really are. There is nothing wrong with having goals for change and growth. In fact, it is vital that we strive to “grow in grace and in the knowledge of the Lord Jesus Christ” (2 Pet 3:18). Someone has said, “When you’re through changing, you’re through!” So wanting to be someone you are not currently, is not inherently evil.

The Bible and Image

Surprisingly, the Bible does have something positive to say about “image”, but with this important distinction: the image (eikon) of which Scripture speaks is not a facade, or assumed projected identity. It involves reality and radical change.

Man was originally made in the image of God (Gen 1:26-27). While that image was seriously marred in the fall, man still remains in the image of God. Creatorial order was referenced by Paul when he wrote to the Corinthian assembly about head coverings. The thought in “image” is primarily representation and resemblance. While the image has been shattered, it has not been totally lost. As a thinking, intelligent being, possessed of self-awareness and a capacity for choice, man still bears a resemblance, albeit, an imperfect one, to his Creator.

More relevant to our consideration is the teaching of Col 3:10, “And have put on the new man, which is renewed in knowledge after the image of Him that created him.” Here is a goal-worthy “image” for each of us. This verse highlights something which has been done and something which is being done.

At conversion, we put off the old man, all that once marked us in Adam (v9), and we put on a new man which entails a new standing, security and spotlessness. The renewing, however, is ongoing. The verses that follow describe the apparel we should wear (vv12-14). Here is a well-coordinated and fashionable wardrobe for every believer, never dated, needing no alterations and fitting every believer.

We are being renewed after the image of God who created this “new man”. The other occurrence of this word for renewal (anakainoo) is in 2 Corinthians 4:16 and relates to the inner man, an ongoing process as well. So, while we still bear in some measure the image of God in creation, and we will bear the image of Christ eternally, at present there is a process of renewal which is bringing us into an image which God has in mind for every believer. In the passage cited in 2 Corinthians, the renewing is the result of looking, not at the things which are seen (our suffering and hardships), but at eternal realities. Here in Colossians, the agent for change is not where my mind is, but where my meditation is. It is by the knowledge of God that renewal takes place (v10).

Knowing God is the most important goal in life (John 17:3). As we grow in the knowledge of God, we grow. Paul’s prayer in chapter one reveals a necessary ingredient in order to attain a greater knowledge of God: “that ye might walk worthy of the Lord unto all pleasing, being fruitful in every good work, and increasing in the knowledge of God” (Col 1:10). We would have placed the knowledge of God as the first element in the progression, but the lesson here is that as I seek to please Him, bearing fruit in my life, I will learn Him in a deeper measure. Obedience to truth revealed leads to a greater appreciation of all that God is.

Much, if not all, of our sin and failure can be traced to a deficiency in our knowledge of God. This was true of Israel. “My people are destroyed for lack of knowledge” (Hos 4:6). The knowledge of God is found in His Word and through occupation with the One Who came to reveal all that the Father is (John 1:18). As we learn Him, we are renewed into an image which is God’s ultimate goal for our lives.

Image, in the sense in which our society employs it, is all about people thinking well of me. This bolsters (temporarily) all my insecurity and affords me a sense of significance. My reputation, or perhaps testimony to place it in spiritual terms, is intact and praise-worthy. But the praise is all about me. If I want them to think well of the God Whom I represent, then it is all about becoming more like Him, and self fades into the distant background. As I learn Him, I am being renewed after His image. I will not give thought to what people think about me; I will only concern myself with “walking worthy of God”, a walk that corresponds to all that God is.

The balance between testimony and character, image and reality is not one we are likely to enjoy a final victory over in this life. The very concern about our testimony makes us self-conscious and takes our focus off the Lord. The renewal process itself demands a certain amount of introspection and honesty as we expose our hearts and lives in the presence of God. But this self-examination must not become a self-occupation which begins to monitor the reaction of others to our lives. The balance is difficult to attain and must constantly be returned to, as Israel had to resort time and again to Gilgal (Josh 5:9).