The Top 10 Countries for the Persecution of Christians (2021) 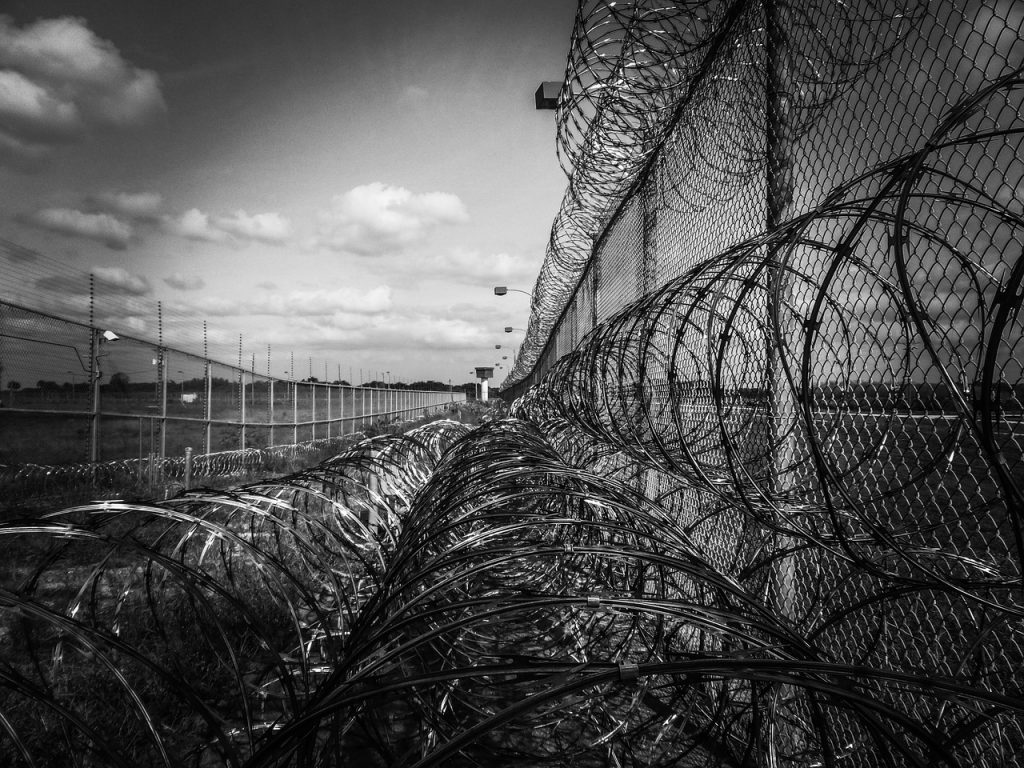 The Top 10 Countries for the Persecution of Christians (2021)

The 10 top countries in the world for the persecution of Christians in 2019 are as follows:

(Population figures are from Wikipedia from various recent years).

1. North Korea
It is estimated that between 50,000 and 70,000 Christians are presently imprisoned in labour camps in North Korea. Most will die there, never being released. If a north Korean’s faith is discovered he or she will be incarcerated; perhaps even killed. In a country where the President is worshipped as a god, the people are so indoctrinated that your could easily be betrayed by your own family. Yet the news is that the number of believers in Christ in Korea is growing.

2. Afghanistan
Afghan Christians are not allowed to exist. There are no church buildings in Afghanistan. Not one. Conversion from Islam to Christianity is punishable by death. Reports say some Afghans are being saved as they hear the gospel on the radio and in other ways.

3. Somalia
The constitution of Somalia assumes all of its citizens will be Muslims. Even being suspected of being a Christian can lead to instant death by execution. Al-Shabaab (an African Islamist terrorist group) has publicly declared that it wants Somalia to be “free of all Christians”. Reports speak of small groups of Christians meeting in secret, constantly changing their location to avoid detection.

4. Libya
It is said that there are just 150 Christians in Libya. The country is dangerous, unstable and hostile to Christianity, The isolated believers find support through radio programmes etc.

5. Pakistan
Many Church buildings have been bombed or burnt down. An estimated 700 Catholic and Protestant girls and women are abducted every year in Pakistan. They are often raped and forced to marry Muslim men, involving a forced conversion. Still, many believers, mainly from the poorest sections of society, still meet together to worship and serve their Lord.

6. Eritrea
The government of Eritrea views Christians as “agents of the West” and will arrest, harass and kill them with impunity. Hundreds are arrested each year, some being held in shipping containers in scorching conditions. Despite the dangers, the work of the gospel continues.

7. Yemen
Aside from the humanitarian crisis currently gripping the country, anyone who leaves Islam faces punishment, house arrest or even being the victim of an honour killing. Islam is the state religion. Evangelism is forbidden, Yemeni believers are few and far between and face many difficulties.

8. Iran
Islam is the state religion. Evangelism is prohibited. All laws in Iran must match the requirement of Sharia law. A Muslim who leaves Islam is considered an apostate and is at risk of the death penalty. Underground meetings of believers are often raided. Nevertheless, reports speak of people being saved and turning to Christ.

9. Nigeria
The part of the Nigerian population taking the label Christian are mainly situated in the south of the country. The North of the country is mainly Muslim, and it’s there, as well as in the central region, where most persecution of Christians happens. From Open Doors: “More Christians are murdered for their faith in Nigeria than in any other country. Violent attacks by Boko Haram, Fulani militants, ISWAP (an affiliate of so-called Islamic State) and other Islamic extremist groups are common in the north and middle belt of the country, and are becoming more common further south…Christians from a Muslim background face rejection by and pressure from their families.”

10. India
Hindu extremists have publicly stated that they intend to wipe out the church in India by 2021. In 2018 about 12,500 Christians and 100 church buildings were attacked. About 200 Christians were arrested solely for their faith, and about 10 were killed. Since 2014, when a Hindi nationalist government came to power, persecution of Christians in India has risen dramatically. The martyrdom of Graham Staines in the state of Odisha in 1999 serves as a reminder of the danger faced by all who do gospel work in parts of India where Hindu nationalism is in the ascendancy.

Most of the above details have been gleaned from information put out by Open Doors and other persecution information providers online.