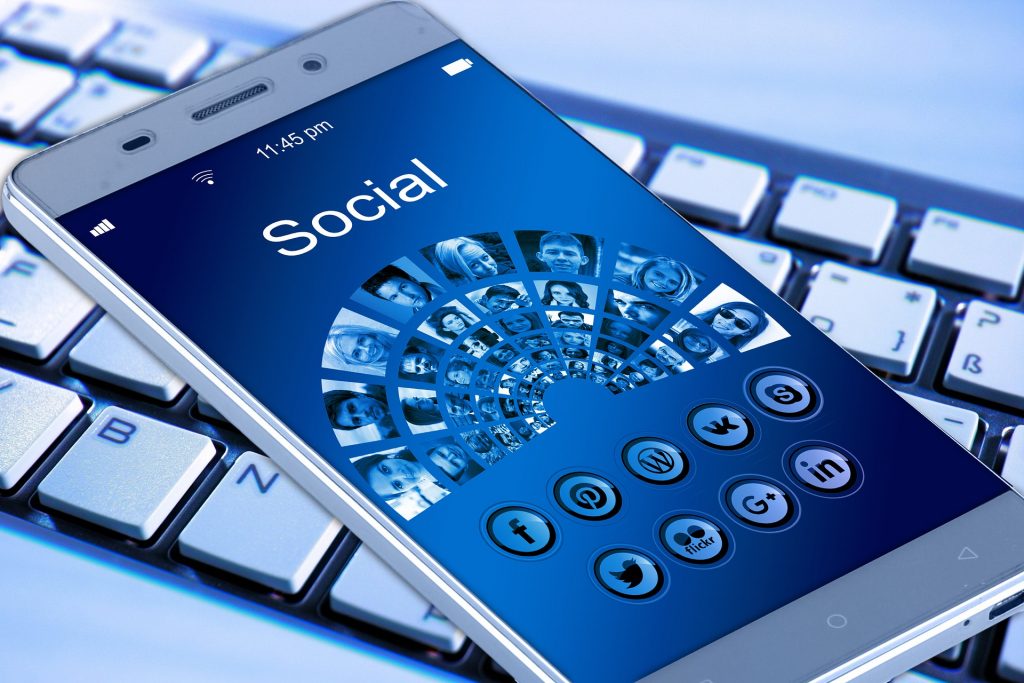 Once upon a time, a person was considered virtuous by actually doing something (e.g. visiting someone in hospital, helping a neighbour with the lawn, inviting a family to your home for a meal, etc.).

Now, without any stress, sweat or sacrifice associated with such demanding tasks I can merely post a few lines within a few seconds to signal that I am indeed a virtuous person.

Virtue signalling, as defined by the Oxford Dictionary, is “the action or practice of publicly expressing opinions or sentiments to demonstrate one’s good character or the moral correctness of one’s position on a particular issue.”

To be accurate, virtue signalling is not entirely new, but its avenues of expression are – and social media is the great enabler of virtue signalling. If I want others to admire me for being a loving and faithful husband, within a minute or less I can ‘achieve’ this by posting a passionate message to my wife on our anniversary. While I’m at it, I may even add a quick post about my son’s recent graduation with honours and how proud I am of his achievements. If I’m upset about the way another Christian has just treated me, I can tweet a Bible verse like John 13:34 and remind the world that I believe we should all “love one another” just like Jesus commanded. The signals being sent are intended to lead people to conclude that I’m a good husband, proud father and obedient Christian. I wonder if we ever bother to ask ourselves how such signals are actually being received by other people? The number and nature of comments below our posts – by people who may not really know us – is not necessarily an indication of reality. Why can’t we just have the virtues without all the signalling?

If we’re honest, we’d have to admit that such virtue signalling is actually an exposure of some of our deepest insecurities as well as a not-so-subtle demonstration of personal pride. And if we’re not careful we might find ourselves in the words of Jesus’s rebuke in His Sermon on the Mount: “Sound no trumpet before you, as the hypocrites do in the synagogues and in the streets, that they may be praised by others. Truly, I say to you, they have received their reward” (Mt 6:2 ESV).

Jesus’s words remind us that even if we are doing virtuous things, we are not to be broadcasting them all over social media. If everyone has seen my photo proving that I helped spread the gospel at a evangelism event, or if I’ve posted that pic of me next to a believer I visited in hospital, or if I’ve tweeted out the details of my beneficent trip to the homeless shelter, then perhaps I’ve already received my reward.

A day is coming when God will reward virtue where it actually exists and where it hasn’t already received the sought-after praise of men. How pitiful should our reward consist of the cheap currency and praise of likes, shares and retweets rather than that given by our “Father who sees in secret” (Matt 6:4) and won’t be restricted to 280 characters.

(Originally published in Truth and Tidings magazine. Used with Permission)