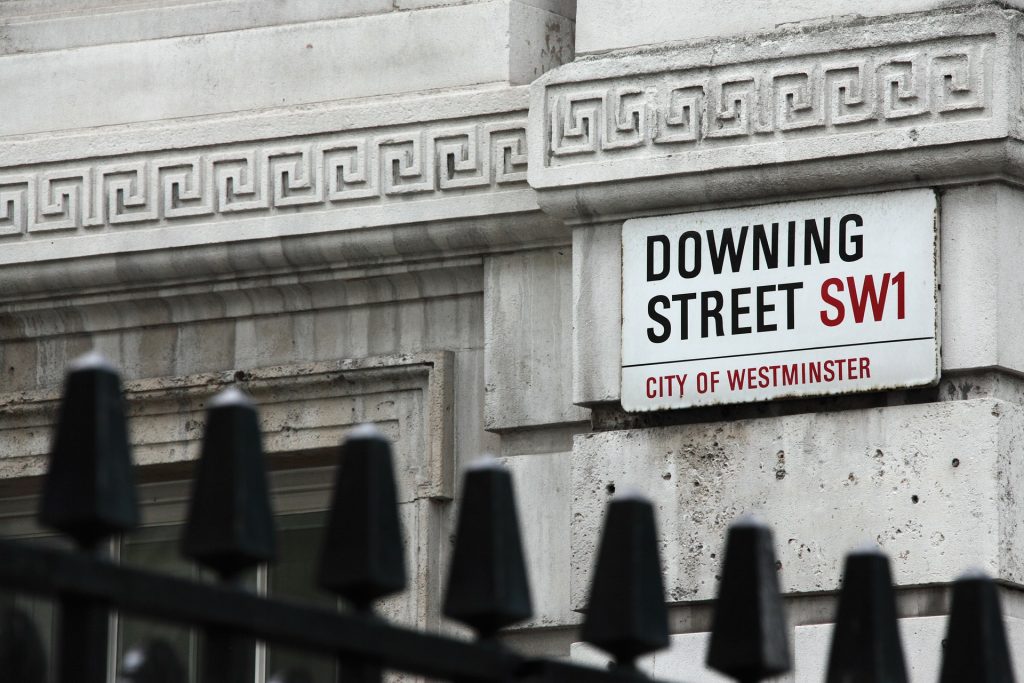 The question is often asked “Is it right for a Christian to take part in politics? Should he vote in parliamentary and municipal elections, and otherwise share in the political affairs of the town or kingdom wherein his lot is cast?” There is much diversity of opinion among Christians on the subject.

Some think it to be their duty to enter into politics, and to use their influence and vote to elect Christians, or at least moral men, as rulers of the people. But in order to get a satisfactory answer to this question, we must look beyond the opinions and practices of men, and go to the fountain head of all authority on matters that concern the conduct of God’s people: the Word of God. Now it is very plainly recorded there what the Christian’s relation to rulers and magistrates is to be. He is to be “subject” to them (Rom 13:1-5), and “obey” them (Titus 3:1), the only exception to this being if they demand such obedience as would necessitate disobedience to God (Acts 4:19). Then God’s will must be done: His commands obeyed, even if suffering and bonds should follow, as they did of old (Heb 10:32-34).

But while the believer’s place as a subject is fully and clearly unfolded in the Scriptures, there is nothing to guide him in the position of a ruler. Is the omission accidental? Did God neglect to give commandments to the Christian magistrate and legislator? Nay, verily! The silence simply means that God has no directions to give His child in such a position, because He does not want him to be there. This will be still more apparent if we remember that, in all other positions, he has been fully instructed how to conduct himself. As servants, masters, parents, children and subjects, believers have the commandments of the Lord for their obedience, but not a precept or command to the Christian ruler. The silence is significant, quite enough for any who are in the habit of seeking to be guided by “thus saith the Lord” in all their goings. The same is true of voting for such rulers. There is no instruction given to the believer as to his share in the election of rulers. He is commanded to pray for them (1 Tim 2:1), to be in subjection to them (1 Pet 2:13), but not to elect them. The reason for this is plain. The Christian is “not of the world” (John 17:16). His citizenship is in heaven (Phil 3:20). On earth he is a “stranger and a pilgrim” (1 Pet 2:11). Like a foreigner in another land he obeys laws but, being a foreigner he cannot be ruler there. So with the Christian. He is crucified to the world by Christ’s cross (Gal 6:14), dead to it and all its belongings (Col 2:20), and a dead man has no vote.

There are many arguments used in favour of a new believer giving his vote for a good man to represent him in Parliament, but a single word from God is better than them all. The path of the Lord Jesus was not that of a politician. He refused to intermeddle with Caesar’s government, or to settle questions between it and the people. He paid the half-shekel (Matt 17:24-26) but would not legislate for others on giving tribute to Caesar (22:17). So may the oath of the heaven-born and heaven-bound pilgrim be. We have never known a child of God enter on the stormy sea of politics, either as a candidate or a voter, without doing inestimable damage to his spiritual life. How soon “the fine gold becomes dim” in the area of politics! How quickly the brightness and freshness of spiritual youth declines there! The place of a believer is that of a witness for God in the world: in it, not of it, not intermeddling with the politics of earth, but seeking to shine as a light in a dark world, waiting for the coming of Him who will reign in righteousness and equity.