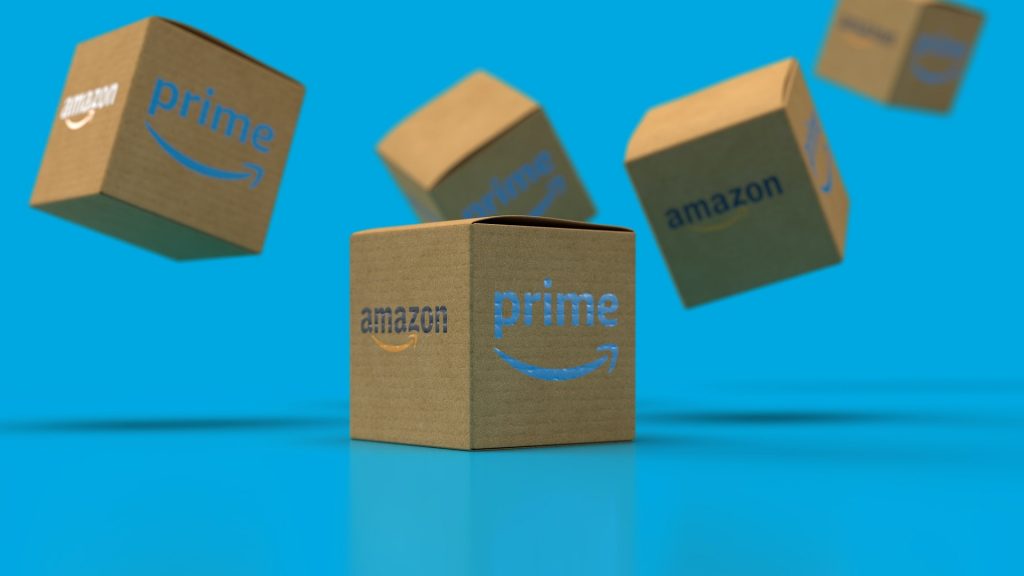 How do you sum up Western culture in one sentence? How about “Richard Dawkins, Lady Gaga and amazon.com”? What these cultural icons represent has come to dominate society, totally transcending religion, nationality and political affiliation, and exerting a powerful influence on us all.

Famed atheist Richard Dawkins represents an 18th Century movement called ‘the Enlightenment’1 which succeeded in replacing the authority of the Bible with human reason. Then, in the 19th Century, along came Charles Darwin2 and replaced God, as humanity’s creator, with the theory of “evolution by natural selection”. So, the Enlightenment got rid of the Bible, and Darwin got rid of God – a combination that left us without an absolute moral standard. Now, in Britain, as long as you don’t harm anyone, you can do and say pretty much anything you want – after all, no one’s watching.

“Queen of pop” Lady Gaga represents the sexual revolution of recent decades. With the Bible discredited, God dead, and no surviving ‘grand narrative’ to explain why we are here and what life means, the second half of the 20th century saw an explosion of ‘sex, drugs and rock and roll’. YOLO. Let us eat, drink and be merry, for tomorrow we die.

Amazon represents our materialistic “you deserve it” world, in which people seek prestige and fulfilment in what they buy. We buy things we don’t need, with money we don’t have, to impress people we don’t like3 in the hope that retail therapy will cure our general sense of angst. But where does all of this leave us? The God-substitutes we’ve introduced to try and satisfy ourselves have over-promised and under-delivered. We’ve pursued pleasure, but find ourselves empty and bored. We’ve pursued money, but we’re haunted by insecurity. We’ve pursued power and status and ended up feeling vulnerable. And then there’s social media. We have in our pocket the capability to become globally significant, perfectly fulfilled and happy beyond our wildest dreams. So what went wrong? Andy Crouch neatly sums up the startling results of our online obsession; “The defining mental activity of our time is scrolling…the defining illness of our time is metabolic syndrome…the defining emotional challenge of our time is anxiety…the defining condition of our time is a sense of loneliness and alienation.”4

The key to understanding what’s happening here is to recall humanity’s first attempt at finding a God-substitute. Deceiving our first parents in the Garden of Eden, Satan said, in effect, “Replace submission to God with self-expression, and look what will be yours – far from dying, your eyes will be opened, and you will be like gods”. He tempted them with a package of freedom, fulfillment and enlightenment, without God. No strings attached, no downside. Our first parents took the bait, and humanity’s billions have been labouring under the consequences – addiction, emptiness and death  – ever since, though blissfully unaware of both the cause and nature of their dilemma. We’re too enlightened today to believe in sin and Satan…but that’s all part of his plan. He doesn’t waste time openly saying “follow me”. He simply tells people to “follow your heart”.

The Son of God, Jesus Christ, came into the world to undo the works of Satan (1 John 3:8). This He accomplished through His death and resurrection. To those who turn from sin and self to Christ as their only Lord and Saviour, He gives true light, true liberty and everlasting life. “You will know the truth and the truth will set you free” (John 8:32).