Is It OK for a Christian to Swear? 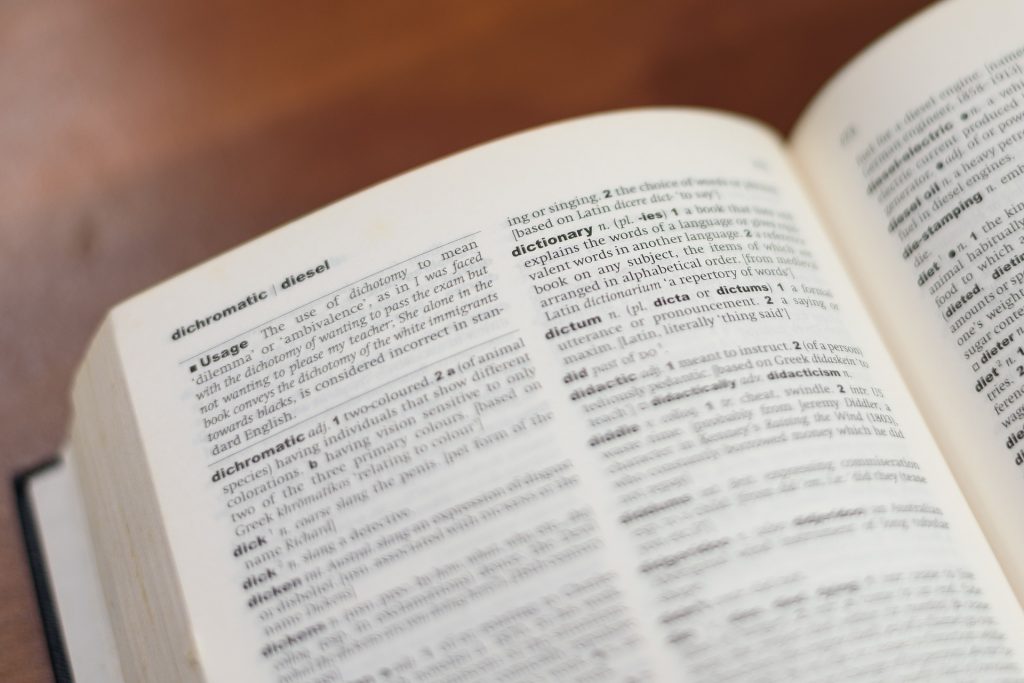 Is it OK for a Christian to Swear?

Is it OK for a Christian to swear or to use euphemisms for swear words (sometimes called ‘minced oaths’)?

Our culture may assert that swearing is “only words”, but Christians should be mindful of the purpose for which God gave words. Language is to be used for what glorifies God. Furthermore, what comes out of one’s mouth is an indication of what is in one’s heart.

The article below by Bob Berry – an author with a special interest in etymology – lists over 100 words and expressions that should be avoided by Christians. It give us no pleasure to list these words and phrases on Webtruth but, in light of the fact that many of them are used unwittingly by sincere believers, it is surely worth briefly explaining what they really mean so that it may be true of us, in the words of Ephesians 4:29, “Let no corrupt word go out of your mouth” (Eph 4:29, JND).

The dictionaries from which this information has been sourced are listed at the end of the article.

Isaiah said: “I dwell in the midst of a people of unclean lips”.

That is equally true of us today, and Christians should be on guard to ensure that their speech is always wholesome. Sometimes worldly expressions are used without realising their underlying meanings. “Doth a fountain send forth at the same place sweet water and bitter?” says James 3:11. And Psalm 14:3 says: “Set a watch, O Lord, before my mouth; keep the door of my lips”. This article sets out some of the commonest expressions, and believers are invited to consider whether any of these should be found in their conversation.

Many are euphemisms, i.e. words substituted for intended words. Often the intended word is hinted at by teasingly lengthening out the beginning of the word – for example: s-ugar. Some are back-formation, e.g. Mick Bliss (rhyming slang for piss) is shortened to Mick to give “taking the Mick”. Often this results in the original meaning being completely obscured. The most obvious examples of bad language are left out, which surely no Christian would include in his or her vocabulary.

In addition to the listed examples we do well also to consider more wholesome expressions like: “to tell you the truth”, and “to be quite honest”, which convey that our speech is not always truthful and honest.