Dress for Christians in Today’s World 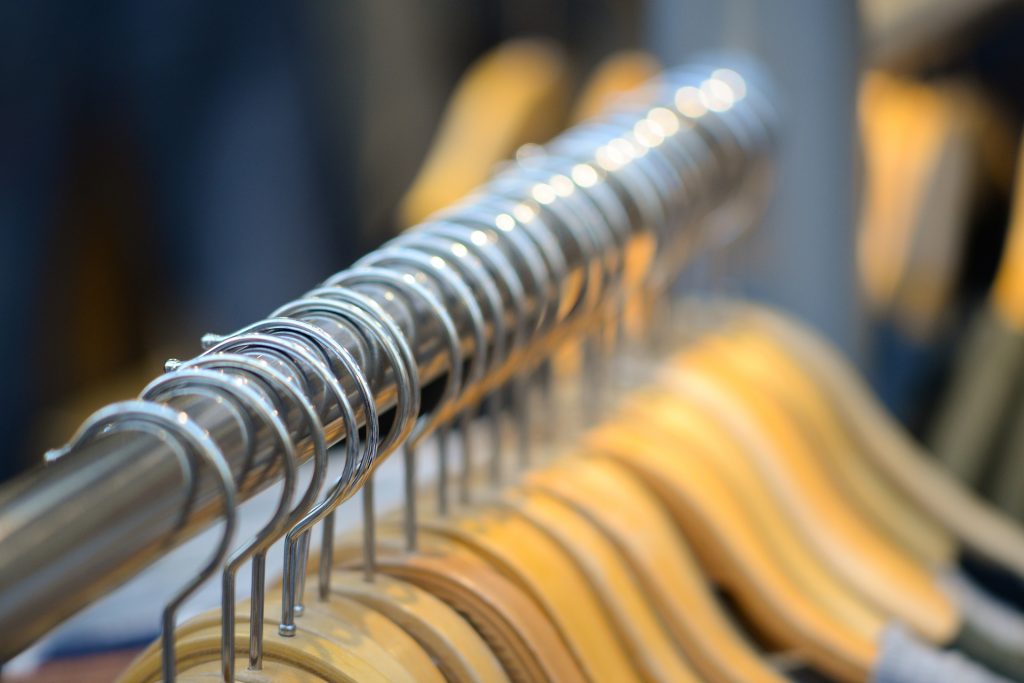 Dress for Christians in Today’s World

It is frequently argued by way of excuse that dress is not the most important thing when attending meetings of God’s assembly. It is not so much the outward appearance that God looks for, we are told, but inward reality and sincerity of heart — so, hiding behind this argument, those who use it wear the most casual, often slovenly and even unlaundered (young men), clothing. This is a spurious argument made to justify (a) a desire to be sloppy and casual in dress because of an unwillingness or idleness to put on more neat and formal clothing, or (b) to justify a worldly, and fashionable style of dress (young women), which often turns out to be immodest or very questionable, or (c) to deliberately flout acceptable norms and shock others and show by a spirit of rebellion that no one (especially an older believer) is going to tell them how to dress. Of course it may also be from fear of mockery by their peers if they appear at meetings conforming to more tidy and formal modes of dress!

First of all, dress is important and God does take care to mention the importance of dress in His Word. He tells professing Christians precisely what is expected of them in their dress habits in 1 Timothy 2 and this particularly in respect of women’s clothing: “In like manner also, that the women adorn themselves in modest (respectable) apparel, with propriety and moderation (discretion), not with braided hair or gold or pearls or costly clothing, but, which is proper for women professing godliness, with good works” (1 Tim 2.9-10, NKJV).

This is the description of the women to whom Paul applies his exhortation by the inspiration of the Holy Spirit. Does that accurately describe the sisters of the assembly today, and if so then they should dress in a manner consistent with such a pure and holy status. They are indeed “women professing godliness” and a godly standard is therefore expected of them particularly in their dress. It would be a salutary exercise if, as they dressed for the meetings, they would ask themselves, “Are these clothes I am wearing today consistent with the godliness I profess through my faith in the Lord Jesus Christ? Will my fellow believers see a reflection of my godliness and sincere desire to be well-pleasing to the Lord in the clothes I am wearing?”, and, “Would I need to change or re-arrange any part of my clothing if I knew I would meet the Lord Jesus there face to face?”. But the fact is we do appear before the Lord whenever we come to an assembly gathering as He promised: “Where two or three are gathered together in my name, there am I in the midst of them” (Matt 18.20). He is there; faith lays hold upon that fact and so dresses and behaves in consistency with that wonderful promise.

The Holy Spirit lays emphasis here upon the “modesty” of women’s clothing and what the Christian woman should wear so as to have discreet and appropriate attire fit for the eye of God in His sacred House. The woman should follow conventionally accepted standards in her dress, not with shocking and revealing couture, but clothing that shows her shamefastness or sense of womanly propriety. This is because a woman’s dress can draw attention to parts of her body that arouse passions in the opposite sex, so she should dress modestly. For example, because popular female media figures lower their necklines revealingly is no reason why sisters in God’s assembly should do the same to expose more of their bodies than is discreet and draw undue attention to their femininity – but they are increasingly doing so, following worldly norms until it is becoming scandalous. The fashions of an ungodly world system are dictating the standard of dress in the assembly of God. An example of this is the latest tendency towards lowering the waistline of skirts until the woman’s torso is bared and the skirt is hung midway down her hips – what shocking immodesty, but this is seen in God’s assembly and among those who are, theoretically at least, called “women professing godliness”. What a standard, and what a shame!

Nakedness was the condition that first impressed upon man that he was a sinner and had transgressed God’s law (Gen 3.7), so he hastened to cover the shame of his nakedness with fig leaves. The point here is that God made nakedness the mark of man’s sin and the feeling of shame that accompanied it. Scripture in several places links these two things together – shame and nakedness (Isa 47.3; Nah 3.5; Rev 3.18), and is why many seeing the nakedness revealed by modern women’s peek-a-boo dress have feelings of offence and shame. The condition of human nakedness was to be, from Eden onwards, the mark of man’s sin and its shame. It was God alone who could adequately clothe man’s nakedness and this He did while man was still in Eden: “Unto Adam also and to his wife did the Lord God make coats of skins, and clothed them” (Gen 3.21). The word “clothed” incorporates the idea of something wrapped around as a covering, that is, as a garment. Man had nothing to “wrap around” him, only the scantiest of covering provided by a few fig leaves so that the shame of his nakedness was exposed to the eyes of God and made him fearful of God’s presence. But God fully covered Adam and Eve’s nakedness with coats of skins.

The word “coat” is from a root meaning “to cover”, so the thought of their nakedness being covered is intensified in both the noun “coat” and the verb “clothed”. God did not partially or scantily cover them; He covered them sufficiently to satisfy His own standards of decency and holiness so that they might appear before Him acceptably. Also, we should see the clothing God provided for them in the coats of skins as a significant emblem of those robes of righteousness which would one day clothe all who repented and believed in Christ (compare Isa 61.10), so that their spiritual nakedness would be covered. When we were converted and put on that robe of imputed righteousness was our sinful condition partially covered, or were we wholly and completely covered so that “the shame of our nakedness” was hidden for ever from the eye of God? Then let that spiritual covering be the example for our Christian sisters today of their need to properly cover themselves with clothing consistent with their position as “women professing godliness”.

We emphasise that when God covered and clothed sinful Adam and his wife Eve, He didn’t partially cover them and leave them mostly naked with haunting feelings of shame as a result – He completely covered them! Could we read the Genesis 3 account of God’s clothing man’s sinful nakedness and gain the impression that Eve walked away with a low-cut dress, her shoulders bare, her hips exposed, and revealing the tops of her thighs? But some of these features are regularly seen in “women professing godliness” in this our 21st century. But that is not God’s way, neither is it the manner of submissive, holy, and modest Christian womanhood.

What God has Covered

God’s intention in clothing man therefore is clear – He considers nakedness abhorrent and so Christian women, above all, ought not to constantly push back the barriers of modesty by becoming increasingly daring in exposing their bodies with immodest styles and fashions. “Women professing godliness” are not fashion models or experimental worldly fashion designers in the modern genre, they are blood-washed sinners whose baptism has taught them they are dead to the world and all its ungodly lusts and styles. The lesson should be obvious: what God has covered let not modern Christian woman uncover.

The text in 1 Timothy 2.9-10 also discourages vain show and expensive clothing for the Christian woman. It further discourages bejewelled ornamentation. Modesty and simplicity of dress is the proper ornamentation required to worship God in spirit and in truth. We must always have before us that the reason we come to God’s house is to worship God and remember His beloved Son. It is not to attend a fashionable party or banquet requiring jewellery and showy clothing. We do not come to be seen by man but to appear before the living God. The Christian woman does not need flashy earrings or paint and powder to humbly enter the holiest through the veil, and draw near with a true heart in full assurance of faith. The one dominating consideration Paul has in this passage is to avoid attracting attention to self either by flaunting one’s body or displaying one’s expensive clothing. As has been said, “Outward ostentation in woman’s dress is so often a mirror of her mind. What she wears and how she wears it reveals her inner attitude and spiritual state”. Paul concludes his exhortation by telling the “women professing godliness” that there are better ornaments than gold, or pearls, or costly array with which they should adorn themselves — it is with good works.