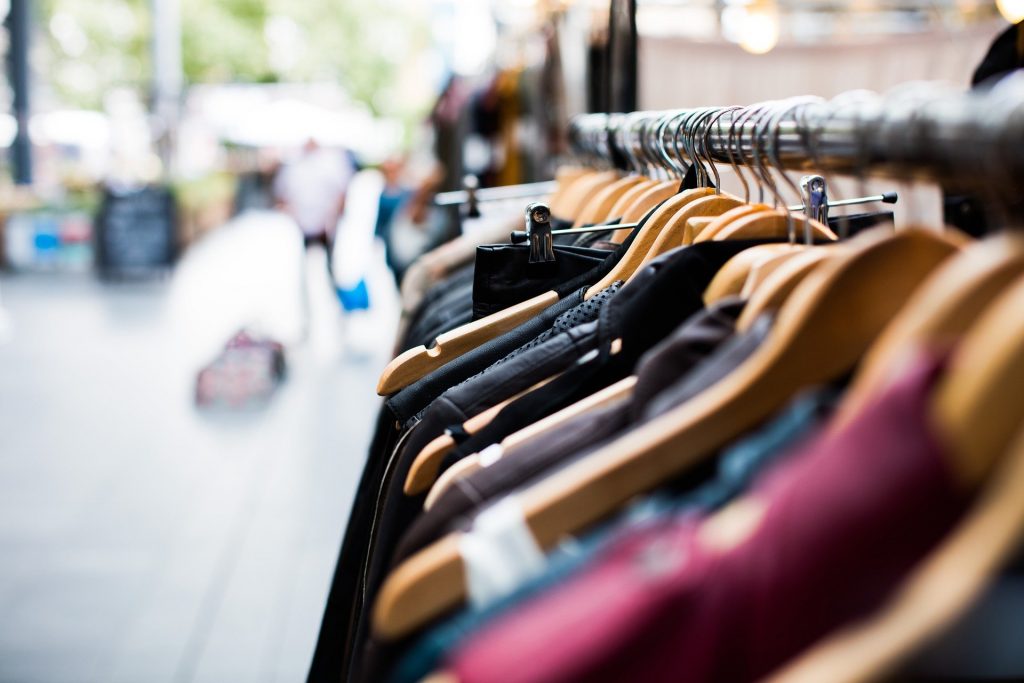 We seem to be incurable creatures of extremes. Apogee and perigee have a strange appeal to us. That holds true as to the subject of this article. Some people act as though outward appearance means nothing, insisting that it is what God sees that counts. Others behave as though outward appearance means everything, that it is what the world sees that matters. As contradictory as it may sound, we tend to find extremes comfortable – they are easy to enforce. However, they do not necessarily require any spirituality or even deep thought. We can pin the rules on the board and any infraction results in immediate execution of the offender – hanged by the neck until dead or at least until compliance is obtained. The person who insists that his casual appearance should not be criticised will stridently remind all that “You cannot see my heart. You should not judge me”. The person who demands a manufactured level of dress or appearance will loudly proclaim, “We have a testimony to maintain”. But what do the Scriptures say?

Facing the Pharisees, with their hypocritical approach to sacred things, the Lord Jesus said, “Woe unto you, scribes and Pharisees, hypocrites! for ye make clean the outside of the cup and of the platter, but within they are full of extortion and excess” (Matt 23:25). So there we have it – it is the inside that matters, not the outside. Not so fast! The next verse adds: “Thou blind Pharisee, cleanse first that which is within the cup and platter, that the outside of them may be clean also” (Matt 23:26). Similarly, in Luke 11, the Lord Jesus said, “Ye fools, did not He that made that which is without make that which is within also?” He continues, “Ye tithe mint and rue and all manner of herbs, and pass over judgment and the love of God: these ought ye to have done, and not to leave the other undone.” Apparently, both outward appearance and inward condition mattered to the Lord Jesus. In fact, the outward was intended to express the inward; the visible appearance is to manifest, in some measure, the unseen attitude of the heart. How I appear before the world is intended to display the condition of my heart, not mask its poverty or selfishness behind a veneer of virtue. That is why the Lord said “Cleanse first within”. When my heart is truly right (the within cleansed first) my appearance will reflect that (“that the outside may be clean also”). If I major on the exterior, I become a play-acting hypocrite, careless of my heart’s condition. If I ignore the exterior I become an unacceptable model of the godliness that should be marking my life.

Two Old Testament scenes display that necessary balance. In 1 Samuel 4 the Israelites brought the ark to the battlefield with a total disregard for their own tragically carnal condition. It was as though they thought their heart condition did not matter. They could fool the Philistines and, at the same time, compel the Lord to work for them. However, the only ones labouring under a deception were the Israelites themselves. God’s allowing the ark to be taken rebuked their folly. The lesson here: an orthodox position without a corresponding spirituality of character will not save me from defeat. In Judges 13-16, Samson’s lamentable life is chronicled. His heart condition was woeful. He constantly danced along the edge of a horrible spiritual precipice. Yet, as long as he maintained the outward appearance of his Nazariteship, God was with him. When his locks were shorn, his strength was gone – the Lord departed from him. The lesson here: God accepts us on the ground of devotion that we take before Him and He expects our condition to match our position.

Warning: If you are easily provoked or in danger of a stroke, do not read any further. You may not be happy with the following paragraph’s application.

What does this mean to us today? We dare not say that appearance is everything; but we are equally at fault if we say that appearance is nothing. If I insist that only a certain colour shirt should be worn or sisters should not wear a certain colour dress, am I not leaning too far one way, since I need to go beyond Scripture to make these rules? Conversely, if I insist that, as a rule, my deportment, demeanour and dress are insignificant, I have allowed the pendulum to swing to the other extreme. President Bush’s twin daughters would be acceptably dressed if they appeared in casual clothes at a family get-together down on the ranch. But it would be a breach of both etiquette and decorum if they appeared that way at a state function where their father was being honoured. Joseph understood that a summons into Pharaoh’s presence demanded a suitable appearance, and he dressed accordingly. If the aim of tent meetings is to make visitors feel welcome, then it would seem to me we should be happy that there are believers appearing in less than formal attire – after all it is a tent and it is (probably) hot and humid. If everyone came to the tent dressed as though attending a state function, it would appear bizarre to onlookers. On the other hand, if I am attending an assembly meeting, likely in an air conditioned hall, I can allow my punctuality, appearance, and demeanour to bespeak the reverence due to the One we have gathered to honour. Coming to that meeting dressed as though I am attending a picnic would seem grossly out of place.

The space allotted to this article is too short to handle every situation or issue endless caveats. For instance, there may be times when a believer is coming to a meeting directly from work and is unable to change his attire. Better he be there in work clothes than miss the meeting. Also, conditions may be dramatically different in foreign fields, and in other climates. However, in North America [and Europe], what is considered acceptable dress for occasions where one feels appearance is important (job interviews, business meetings, etc.) would certainly give some guidelines as to how I ought to appear before the Lord. And regardless of how low the normal standards of dress may fall in our society, the changeless Biblical principles of modesty and godliness should always direct the exercised believer.