Are Women to be Silent in Local Church Meetings? 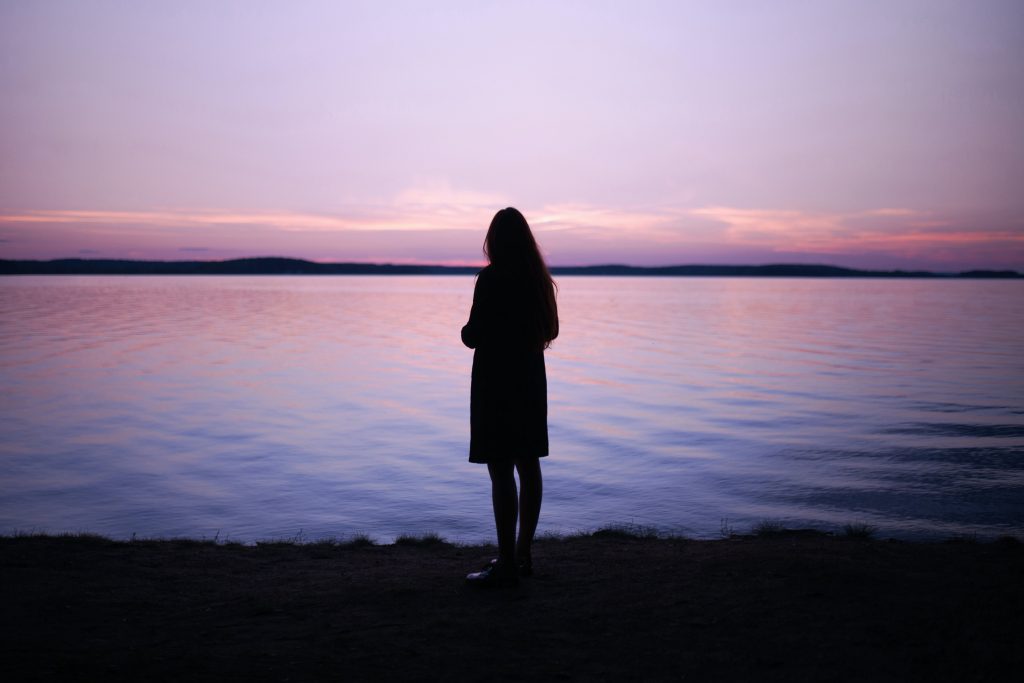 Are Women to be Silent in Local Church Meetings?

In our secular, western world, any restrictions upon women suggests the worst sort of misogyny and sexism. The radical feminist movement and other equal rights advocates argue that any form of gender discrimination in leadership or public participation is both morally wrong and potentially illegal. And in the environment of a church, as a symbol of morality and righteousness, this burden, they argue, is particularly acute.

But God’s assembly is not just any society or any church. It is a local company of believers gathered to the Name of the Lord Jesus alone. Nor is its constitution the changing notions of secular, or even spiritual, authorities. Its sole creed is the Bible, the living, unchanging, eternal Word of God. In them (the Lord Jesus and the Scriptures), all authority is contained; to them, all submission and obedience is owed. And it is from these two non-negotiable foundations that all teaching regarding local church order is to be derived.

It is wise to consider, first of all, the full value that the Bible places on women. Far from adopting a derogatory or dismissive tone, the Scripture sees Eve’s daughters linked to the highest ideals of God’s creation. As with Adam, God created woman in His own image and likeness, and from that starting point, all relative measurements of human value and personal worth are to be understood. Of course, the entrance of sin has altered the full beauty of God’s first works, but it is clear that ultimately through redemption, creation will actually surpass what was once declared to be “very good”.

The unfolding drama of the Bible is a thrilling testament to the worth of women. From Eve, the “mother of all living” (Gen 3:20), through Ruth and Esther (epitomising later themes of redemption and testimony), to the unnamed women in the “Honour Roll of Faith” (Heb 11), the Old Testament is filled with women of grace and true spiritual worth. Abraham’s wife Sarah is particularly singled out in the New Testament as a model for all “holy women” who serve God (1 Pet 3:5-6).

This theme actually accelerates in the NT. Beginning with Mary, who is “blessed … among women” (Luke 1:28, 42), to Elizabeth and Anna, the ministry of women in the life of the Lord Jesus is a striking story (see Luke 8:2-3). The women at the cross (John 19:25) and at the tomb (Mark 16:9) add further emphasis to this amazing narrative.

Add to all this the further record of the Acts and the epistles. Consider the sisters who gathered in rejection with the apostles (Acts 1:13-14), who participated in the blessing of the Day of Pentecost (Acts 2:18; 5:14), and who were savagely persecuted for their faith (Acts 8:3). Many personal details are lovingly recorded. Who can forget the memorable accounts of Dorcas and Mary (Acts 9:36, 12:12), of Lydia, the first recorded convert in Europe (Acts 16:14-15), and of Priscilla, the godly wife of Aquila, so wonderfully used of God in the early spread of the gospel (Acts 18:1-4, 24-26; 1 Cor 16:19)? And lest we forget, there are Phoebe and the sisters in Rome (Rom 16:1), Lois and Eunice, the quintessential spiritual guides of Timothy (2 Tim 1:5, 3:14-15) and the godly “elect lady” to whom John penned his second epistle.

From this background, the NT develops three related, but distinct, streams of truth about women; they cascade outward – from creation, to redemption, and finally, to the local church. Beginning with creation, and the subsequent introduction of sin, the following themes are prominent:

In redemption, a different facet is now appreciated. In Christ, we are seen in a new light that transcends creation conditions. There is no distinction between genders within the Body of Christ, the dispensational church (Gal 3:28). There is an equal sharing in access to God via the “priesthood of all believers” (1 Pet 2:5, 9); all may approach and enjoy the standing of full acceptance in God’s presence. And, thankfully, there are spiritual gifts imparted to both men and women for unique service for the Lord Jesus. This is the realm of every true believer, in their link with Christ by conversion, whether or not they are ever part of a local church.

Finally, we are now concerned with the role of sisters in the local assembly. Since the body of Christ and the local assembly are two distinct entities, we expect to find teaching that is exclusive to each. To that end, two very lucid quotations from the NT frame the discussion regarding the role of women in the assembly:

“As in all the churches of the saints, the women should keep silent in the churches. For they are not permitted to speak, but should be in submission, as the Law also says. If there is anything they desire to learn, let them ask their husbands at home. For it is shameful for a woman to speak in church…if anyone thinks that he is a prophet, or spiritual, he should acknowledge that the things I am writing to you are a command of the Lord. If anyone does not recognize this, he is not recognized…but all things should be done decently and in order” (1Cor 14:33-40 ESV).

“I desire then that in every place the men should pray, lifting holy hands without anger or quarrelling; likewise…let a woman learn quietly with all submissiveness. I do not permit a woman to teach or to exercise authority over a man; rather, she is to remain quiet. For Adam was formed first, then Eve; and Adam was not deceived, but the woman was deceived and became a transgressor” (1Tim 2:8-14 ESV).

From these Scriptures, we draw the following conclusions. First, the silence of sisters in local church meetings is a “command of the Lord”. Paul was not, as he is often scandalously accused, prejudiced against women. He was speaking by inspiration, directed by the Holy Spirit of God, and any argument must of necessity be directed at God, not the apostle. To deny the authority of these unambiguous statements is a frontal attack on God Himself and is fraught with profound spiritual peril. Sisters are to be silent; God has spoken!

Second, this is a visible expression of God’s spiritual order; no peripheral issues of relative intelligence, ability, spirituality, or human worth are admitted here. The primacy of Adam’s creation and the order of Eve’s deception and transgression are carefully calibrated. God has set the woman in a position of submission within a fallen creation, and He visibly displays that by her required silence. And since headship is one of the significant, visible marks of a local church, this prohibition comes as no surprise to spiritual minds; it is the logical consequence of divine order imposed upon assembly function. It is worthy of note that the spiritual failure of the Thyatiran assembly (Rev 2:18-29) reached its nadir in the public teaching (and immorality) of a woman, Jezebel.

Third, it is limited to the public meetings of the saints; it has no bearing on any situation outside of those times when the “church is gathered together”. As with the head-covering (with which the silence is parallel, so far as its practice is required), it has no meaning or validity outside the narrow usage that Scripture prescribes. Family gatherings, regardless of where they are held, are not in view. To argue that it is part of “testimony” in a wider sphere is adding to the Scriptures, a most dangerous practice.

Fourth, it is to be practised in all authentic local churches; its denial is grounds for questioning the legitimacy of the gathering. Any alteration of this order is shown in its true light; it is “shameful” and “not recognised”. While Christ alone knows the register of true lampstands among whom He walks, we cannot imagine a devoted Christian willingly subscribing to teaching and practices that are explicitly forbidden by the Lord; it is His house, within it His precepts are to reign supreme.

Practically, this teaching does not prohibit congregational singing or united “amens”. It is the usurpation of authority and of teaching, the expression of a single female voice that is proscribed. Therefore, solo singing, audible prayer, and participation in public teaching or worship in the context of a local assembly gathering are not legitimate options for our beloved sisters.

May God help us, from the clear teaching of His Word, to submit to His order, and to obey His commands. In a recklessly disobedient, chaotic world, we have been graced with the privilege of honouring Christ, not only in theory, but in living practice. Hence, to obey Him is to know His richest blessing; to do otherwise is to dishonour His lovely Name.