What is British Israelism, and is it True? 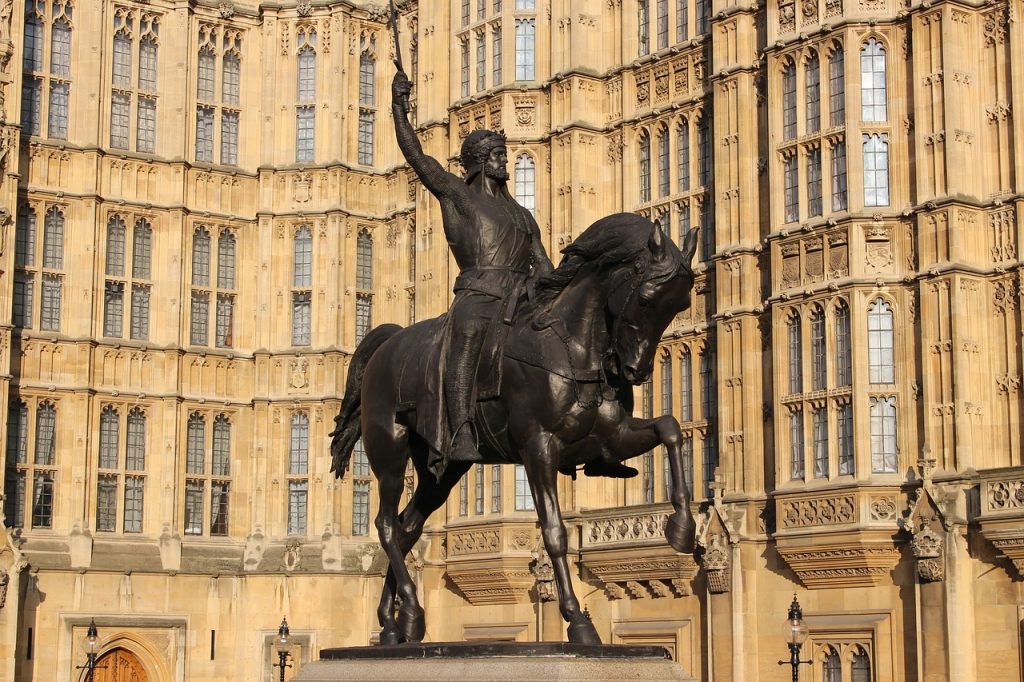 What is British Israelism, and is it True?

William Hoste, author, preacher and editor of The Believer’s Magazine from 1931-38, graduated from Trinity College, Cambridge, having studied theology there under Handley Moule. Answering a question in print about what Christians are to make of “British Israelism” he answered as follows:

The British-Israel hypothesis is that “Anglo-Saxons are the lineal descendants of the ten tribes of Israel and inherit the wonderful promises made to them. These promises the Anglo-Saxons possess nationally”.

This can hardly be dignified with the name of ‘heresy’; it is rather one of those ‘imaginations that we are to seek to cast down in the name of Christ. As far as truth is concerned, it is of “the stuff that dreams are made of”; a simile not so far-fetched, when we consider that the British Israelism theory’s prime foundation is, as we shall see, confessedly, an invented dream.

How sad it is to see even pious Christians snared by the great fowler, as also numbers of worldlings, taking up as a sort of fashionable pastime the slogan, not “we are lost sinners” but “we are the lost tribes”. It thus provides for the world another gospel, which captivates and hypnotises them with the thought of capturing great earthly blessings for themselves and the British Empire, apart from repentance and faith in Christ, as though He had never died and risen to procure us blessings, and we must needs make out a fancied identity with the lost tribes (bereft of the blessings themselves) in order to get a few for ourselves and the British Empire.

Certainly Christ did not die for the glory of the British Empire. If God has blessed our country so signally in the past, the reasons are not far to seek: (1) His sovereignty; (2) the comparatively good treatment England has bestowed on the Jews; (3) the fact that she has been a harbour of refuge for persecuted continental Christians: (4) because, by His mercy, the Word of God was accepted at the Reformation, and became our national Book for centuries; (5) and because of His many people in our country and their prayers; though now she is on the way to forfeit all of this by her national sin and apostasy.

But not one blessing did Britain ever inherit for the ‘British-Israel’ reason, because even if she were the lost tribes, she has not kept God’s laws and statutes, the very condition of blessing (See Deut 28:15) and would have put herself outside the covenant, if ever under it, by neglecting circumcision. British Israelism is no mere harmless delusion; its logical effect is virtually to exclude Christ (because not He, but the British Empire looms at the centre of things), and to supersede the gospel to sinners with some fancied national position, with its naked abandonment of the heavenly calling of the church and a complete confusion between her and Israel. Even if we were Israel, she is set on one side nationally for the present so far as earthly blessing goes, and so should we be.

If space allowed, I would gladly take up the general arguments for or against the much vaunted ‘identifications’, but before examining the ornaments of a building, it is well to enquire as to the foundation. I believe no castle-in-the-air ever had a flimsier base than this theory. Is there any historical proof that the ten tribes migrated from the latitudes where the Assyrians placed them, to England or anywhere else? There is not a scintilla. No mention is made of their doings either in Scripture or secular history from about 720 BC, when their Assyrian captors settled them in Assyria, etc., though we have promises in the Scriptures of their future restoration, e.g. Isa 11:12 where Jehovah promises to gather back again to their only land of blessing the “outcasts of Israel”, along with “the dispersed of Judah”, from whom they are thus carefully distinguished. We may be sure that the Assyrians, as long as they had the power, would not allow their captives to wander away at their own sweet will to some other land. Until we have some proof that the ten tribes ever started on their journey for the British Isles, it is futile to spend time in proving they never arrived there.

On what then does the British Israelism theory rest? On a passage in an Apocryphal book, the 2nd of Esdras, purporting to have been written by Ezra the scribe, but really forged 700 years after the captivity by some unscrupulous impersonator living in Egypt. The passage (see chapter 13:1-12, 39-46) purports to be the interpretation of a fictitious dream ascribed to Ezra, to the effect that the ten tribes took counsel to leave the heathen country where they were in captivity and go off into a land where no one dwelt; where they might keep God’s statutes. They crossed the Euphrates miraculously and after a year and a half arrived at some unknown region called Arsareth. “Then dwelt they there until the latter time.” The whole chapter reads like an unholy parody of Scripture, as indeed it is, naturally bereft of all spiritual power, and bristling with the wildest improbabilities. And yet this fake dream and its fictitious interpretation is admitted by the writers of British Israel Truth (chap. 7) to be the “one only tradition of their fate (i.e., of the lost tribes) which past ages have handed on to us” (See British Israel – Under New Searchlight, by Avary Forbes).

That a whole system should rest ultimately on a ‘tradition’ would be bad enough, but when that ‘tradition’ is a dream, that nobody really ever had, the edifice must be in a parlous state. As to how to deal with a Christian who becomes infected with this unscriptural, unhistorical theory; it may be said that as far as is apparent, it does not effect directly fundamental truth as to the person of Christ, though what it may lead to is difficult to say. Any attempt to propagate it in an assembly could not be tolerated, and anyone persisting in such a course would bring himself or herself under the open rebuke of the elders. Certainly, the theory “causes division and offences contrary to the doctrine, which we have learned” and we we should mark and avoid those who are in active sympathy with this sad delusion.