How Spurgeon Ministered During the Cholera Outbreaks of 1854-1866 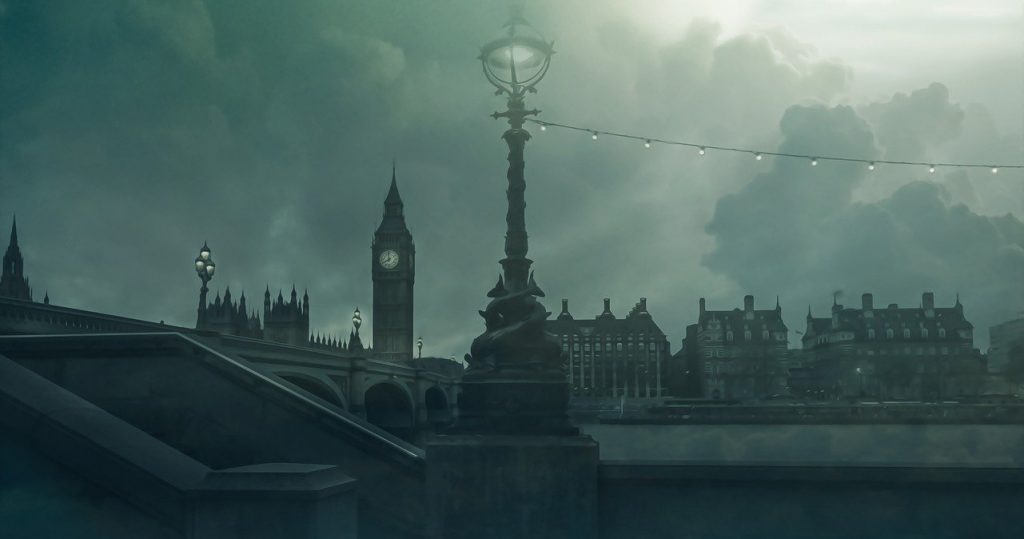 How Spurgeon Ministered During the Cholera Outbreaks of 1854-1866

The Victorian era preacher Charles Haddon Spurgeon (1834-1892) began preaching in London in April 1854. Later that year the United Kingdom’s capital city suffered an outbreak of cholera in which 600 people died, with a mortality rate of over 12% in parts of the city. Another outbreak in 1866 claimed a further 5,596 lives.

Spurgeon visited many of the sick and dying and spoke at numerous funerals. He often addressed the issue of the outbreaks in his sermons. The following selected quotes from Spurgeon’s sermons are most instructive relative to the recent Coronavirus pandemic (2019-2020):

“Who is the man that does not fear to die? I will tell you. The man that is a believer. Fear to die! Thank God, I do not. The cholera may come again next summer – I pray God it may not; but if it does, it matters not to me: I will toil and visit the sick by night and by day, until I drop; and if it takes me, sudden death is sudden glory” (18th Feb 1855)

“In times of pestilence it is possible to walk in the midst of cholera and death, singing – ‘Plagues and deaths around me fly, Till he please, I cannot die.’ It is possible to stand exposed to the utmost degree of danger, and yet to feel such a holy serenity that we can laugh at fear; too great, too mighty, too powerful through God to stoop for one moment to the cowardice of trembling” (14th Oct 1555)

“You cannot say, can you, that you have all your salvation? But a Christian can. He can walk through the cholera and the pestilence, and feel that should the arrow smite him, death would be to him the entrance of life; he can lie down and grieve but little at the approach of dissolution, for he has all his salvation; his jewels are in his breast, gems which shall shine in heaven” (15th Apr 1855)

“How many of the same sort of confessions, too, have we seen in times of cholera, and fever, and pestilence! Then our churches have been crammed with hearers, who, because so many funerals have passed their doors, or so many have died in the street, could not refrain from going up to God’s house to confess their sins. And under that visitation, when one, two, and three have been lying dead in the house, or next door, how many have thought they would really turn to God! But, alas! when the pestilence had done its work, conviction ceased; and when the bell had tolled the last time for a death caused by cholera, then their hearts ceased to beat with penitence, and their tears did flow no more” (18th Jan 1857)

“If you ask me what I think to be the design, I believe it to be this – to waken up our indifferent population, to make them remember that there is a God, to render them susceptible of the influences of the gospel, to drive them to the house of prayer, to influence their minds to receive the Word, and moreover to startle Christians into energy and earnestness, that they may work while it is called to-day. Already I have been told by Christian brethren labouring in the east of London, that there is a greater willingness to listen to gospel truth, and that if there be a religious service it is more acceptable to the people now than it was; for which I thank God as an indication that affliction is answering its purpose” (Aug 12th 1866)