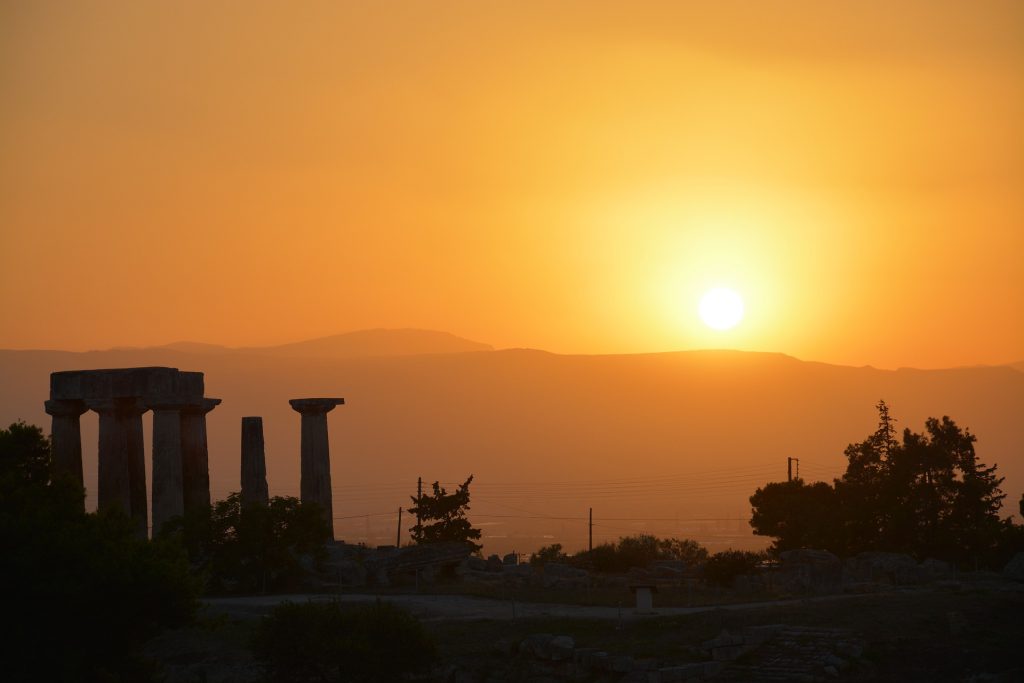 “Speaking in tongues” has been a leading feature of the Pentecostal-Charismatic movement ever since its inception. The first supposed occurrence of “tongues speaking” in the modern era took place at 11.00pm on Jan 1st 1901 in Topeka, Kansas, USA, when Agnes Osman claimed to possess and use this gift.

Aside from the historical fact that the gift of tongues ceased functioning with the death of the 12 apostles, the greatest proof that modern ‘speaking in tongues’ is not Biblical is this: Biblical tongues were real languages, while modern ‘tongues’ are not.

Evidence that Biblical ‘speaking in tongues’ was a divinely-given ability to speak in real known foreign languages that the recipient had neither learned nor practised can be summarised as follows:

Whereas, in the New Testament, speaking in tongues was an unmistakable ‘gift’ that not everyone possessed (“Do all speak with tongues?” 1 Cor 12:30), in the modern Pentecostal/Charismatic, anyone can learn to “do it”. It is practised by Protestants, Roman Catholics and Mormons, and is common among the religions of the East. In The Alpha Course by Nicky Gumbel, actual ‘instructions’ are given as to how to start speaking in tongues. Says Gumbel:

(These instructions are taken from “Questions of Life” by Nicky Gumbel, page 147, Kingsway, 1993).

Former Pentecostal minister George E. Gardiner says: “The desire for experience coupled with instruction, motivation, and the approval of the peer group produces ecstatic speech. I have publicly said many times, ‘Give me a group of people who will do what I tell them to do; sing, relax, anticipate and go through the right motions, and it will be only a matter of time before some will speak ecstatically!’ It is a psychological phenomenon and bears no resemblance to the tongues of the Bible” (The Corinthian Catastrophe, Kregel, p. 53).

The bottom line is clear. The modern worldwide phenomenon of “speaking in tongues” is “made-up mumbo-jumbo” that anyone can learn to speak, whether a Christian or not, but real Biblical “speaking in tongues” was a divinely-given ability to speak in a real known foreign language that the user had neither learned nor practised.

(Photo above: Corinth, Greece, at sunset)