If Christ Died for All, How Can Anyone Perish? 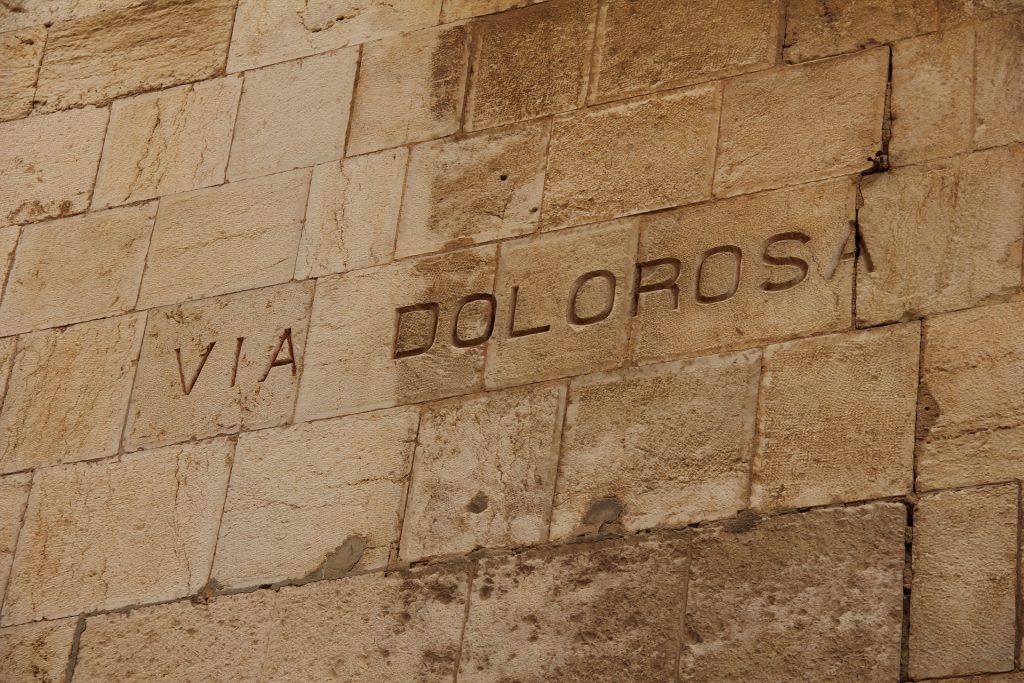 If Christ Died for All, How Can Anyone Perish?

David McAllister, a Bible teacher from Donegal, Ireland, takes up the topic of the vicarious death of Christ and asks “If Christ died for all, does that mean that everyone will be saved? And if not, why not?”

The Scriptures teach that not everyone will be saved. The reason is that, in order to be saved, one must repent of one’s sins and trust in the Lord Jesus Christ. The testimony of the Word on this is so plentiful that we need only give a few sample quotes: “Repent ye therefore, and be converted, that your sins may be blotted out” (Acts 3:19); “Whosoever believeth in Him should not perish, but have everlasting life” (John 3:16); “He that believeth on the Son hath everlasting life: and he that believeth not the Son shall not see life; but the wrath of God abideth on him” (John 3:36); “If ye believe not that I am He, ye shall die in your sins” (John 8:24).

These two facts – that Christ died for all, and that not all will be saved – are seen, by some, as a contradiction. “How,” they ask, “can anyone for whom Christ died be lost?” Some question the justice of such a situation: “Surely it is unjust for a sinner to be punished for sins for which Christ has already died,” they might say.

To some, the solution is to deny one or the other of the two facts. On one hand, there are those who reject the teaching that anyone will be lost, leading to universalism, whose adherents contradict the teachings in the Bible that show many will perish eternally. On the other hand, others, recognizing that the Bible does teach the reality of eternal punishment, deny that Christ died for all, and so they hold to ‘limited atonement’, teaching that Christ’s death was only for a particular group of people, and that they, and they alone, will be saved.

While these two doctrines are different, their proponents have certain things in common. Both deny what Scripture plainly teaches and both go to great lengths trying to explain away Bible passages that are contrary to their theories. Also, both theories stem from a wrong understanding of what the Lord Jesus actually did when He died on the cross.

The basic problem is the false notion that Christ’s atoning work can be viewed as a mathematical equation, as if there is a measurable total of suffering for sin, and that (looking at it from the universalist viewpoint) if Christ bore it all, then there is nothing left for the sinner to suffer. They conclude there is no reason for anyone to be punished eternally; or, that (from the limited atonement standpoint) since some sinners will suffer eternally, this must mean that Christ did not suffer for them.

Some view it as a financial transaction. Christ, on the cross, was paying the sinner’s debt, and so (it is argued), it would be unjust for the sinner to have to pay what Christ has already paid for him; or else there are some whose debt He did not pay.

However, Scripture never presents Christ’s work in this way. God did not take a pre-selected group of people, count up all their sins, measure the total amount of punishment due for that, and lay it upon His Son, who continued to suffer until that cumulative total of sins (and these alone) had been fully atoned for. Even to say that God took the sins of the whole population of the world (past, present and future), counted them all up, and laid them all on His Son, does not do justice to the work of Calvary. Rather, the Son of God offered Himself as a sacrifice, to provide redemption, the price of which was His “precious blood” (1 Pet 1:19), that which is beyond human valuation; a sacrifice of infinite worth. By His death, the whole issue of sin was dealt with, and Christ satisfied the Father, irrespective of how many people there would be in the world, or how many sins they would commit. The provision was of immeasurable worth, sufficient for all the people of the world, and all their sins, independent of numbers. What took place at Calvary did not involve a mathematical computation.

Nor was it like a financial transaction, whereby the Lord Jesus “paid the sinner’s debt”. Even in the parables about debtors (Matt 18:27; Luke 7:42) the debt was not paid by anyone; rather, the debtor, who had “nothing to pay”, was forgiven, freed from any obligation. And it is so as far as the work of the cross is concerned. It is not that the sinner’s debt there was paid, but that the work done there enables God to forgive the sinner.

We need to see Christ’s death as it really was, a judicial act, whereby He made propitiation for sins, fully satisfying God, declaring His righteousness and enabling Him to be “just, and the justifier of him which believeth in Jesus” (Rom 3:25-26). It did not automatically give me forgiveness, or justification, or redemption, or any of the other blessings that I now have. What it did was to provide the basis on which God could give me these blessings. It removed the legal barrier that stood between God and sinners, and enabled Him, on righteous grounds, to come out in mercy and in grace to save them.

And what is the means by which individuals come into the benefit of the provision made at Calvary? It is by repentance and faith in Christ. Only at that point – the moment of conversion – is the work of Golgotha made good to the individual sinner. While Christ’s death is sufficient for everyone, it becomes efficient only to those who trust Him for salvation.

The Bible teaches both that Christ died for all, and that not all will be saved. There is no inconsistency. The fact that many will not be saved is not a result of any limitation in Christ’s work, but it is because they have not accepted the unlimited provision that has been made.

Comments and questions to: info@webtruth.org