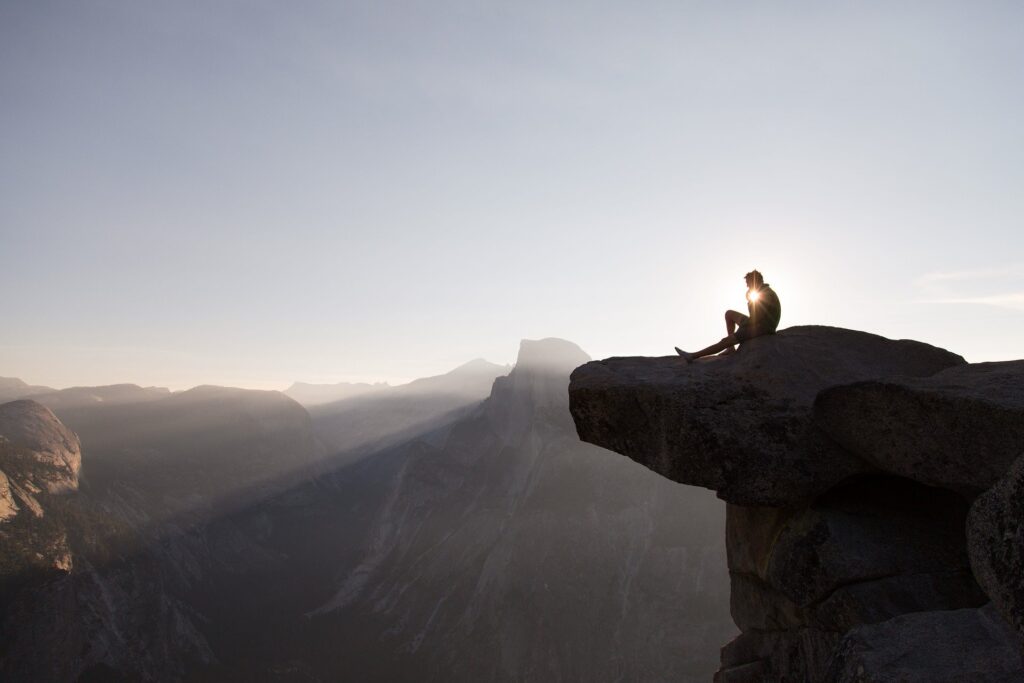 The Rock of Scripture

In 1890, British Prime Minister, William Gladstone, wrote a book about the Bible entitled “The Impregnable Rock of Holy Scripture”. Battering this rock over recent centuries has been Higher Criticism, one of the off-shoots of the Enlightenment. In an Enlightenment world, where the universe is a self-propelled machine, man is the measure of all things, and reason has replaced revelation, there is no room for miracles, nor for a book about miracles. How can we defend the idea that the Bible is the Word of God in such a world? Michael Penfold takes up this issue. He asks two preliminary questions: first, how do we know the Bible we have today is the same as was originally written; and second, is it trustworthy? He then addresses two critical topics: the Bible’s self-attestation and its self-authentication, giving 4 internal reasons why we can know the Bible is the Word of God. (Presentation given in 2019 in the Town Hall, Limavady)