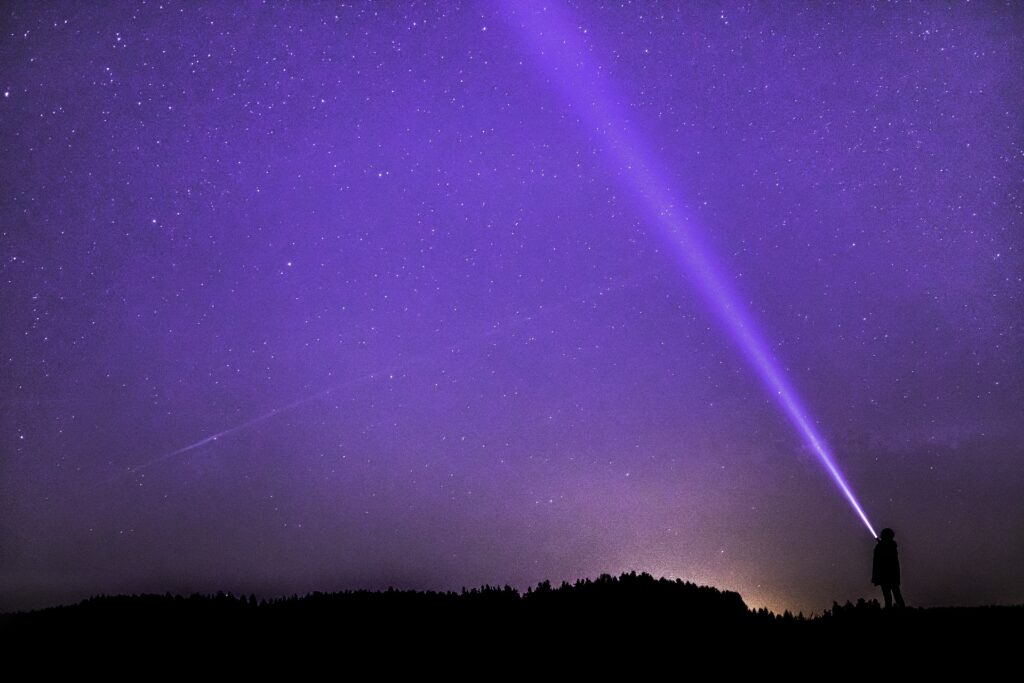 The Folly of Atheism

The Bible doesn’t beat about the bush. Twice over it says “The fool has said in his heart, ‘There is no God’.” In this presentation, Michael Penfold expounds this biblical conclusion, as he examines the folly of a system of thought that posits “everything came from nothing by chance”. Rather than acknowledge the existence of God, atheism throws up endless arguments trying to get round the obvious. Why? Not because atheists cannot believe in God, but because they won’t. That’s the real issue: atheism is an intellectual smokescreen, designed to cover up humanity’s inner desire for autonomy from its Creator. Listen as the atheistic worldview is compared with the biblical one on the 4 basic questions of life: origin, meaning, morality and destiny. References: Gen 1:1, Psa 14:1, Rom 1:18-25, 28, 32. (Presentation given in 2019 in the Town Hall, Limavady)